I don’t know, really I don’t

Belief is oppositional to knowledge. It requires an action towards an outside of knowledge. It is absurd. Knowledge bases itself on measurable and quantifiable sets of reasoning. Belief is an outworking in spite of reason, an irrational action. It is a paradoxical action of faith. Faith is not faith without doubt. To communicate these actions, which are intrinsically linked to a singular, is tautologically problematic. The communication of belief (through faith and doubt) seeks to bring that which it defines as outside of understanding, into a position of understood.

This research is an investigation into the paradox of this action and the precarious liminal state that it inhabits. It is a forming of an anxious state. 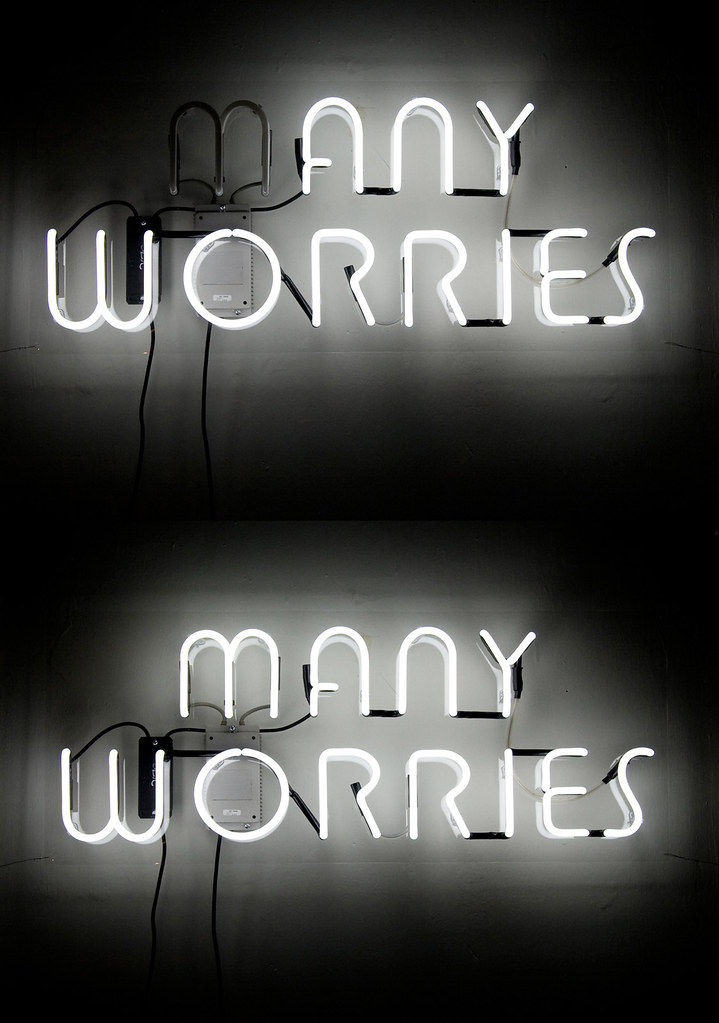