Now in its second year, and following on from Project 1 in 2014, the second Kunshan Studio project was a demonstration project exploring the potential for new urban typologies and sustainability systems in the emerging City of Kunshan, this time as part of China’s Sponge City Initiative. The focus of The Studio was to deliver a site-based response to integrated water management through urban and architectural design that could play a broader strategic role in the City’s plan. It aimed to deliver a new civic, market and park precinct, connecting the existing urban fabric of the city to its cultural heritage and broader ecological framework and at the same time build the foundations for a city-wide water cleansing system.

The studio has been a trans-disciplinary collaboration between the Department of Architecture and the Cooperative Research Centre for Water Sensitive Cities. Maud Cassaignau and Markus Jung from MADA and directors of XPACE led the studio with Jon Shinkfield from realm studios. 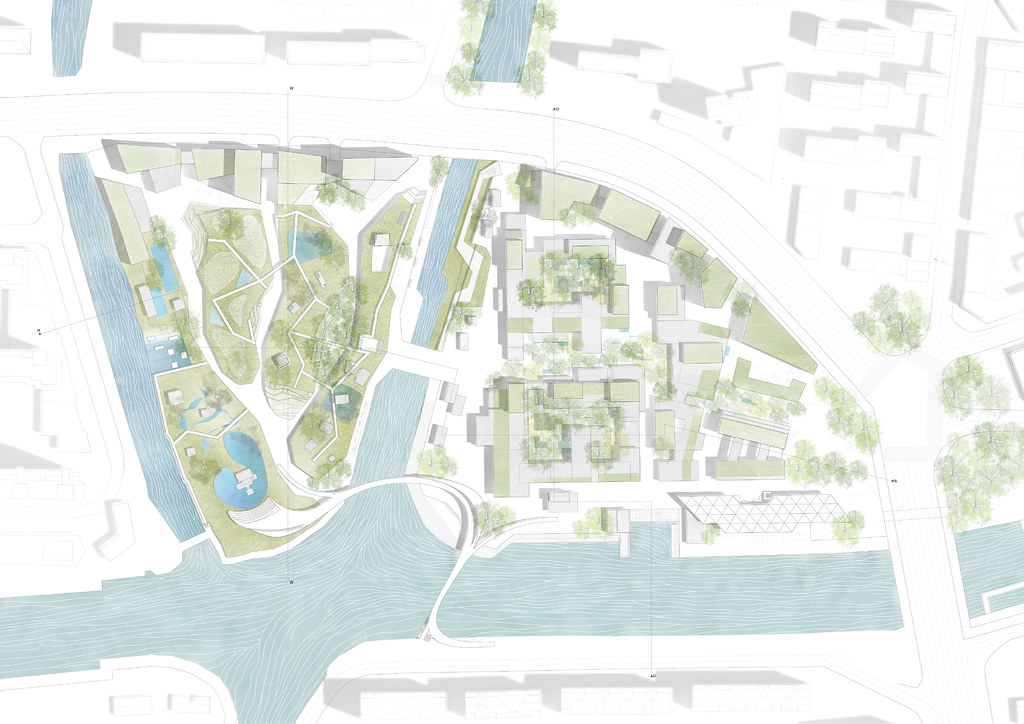 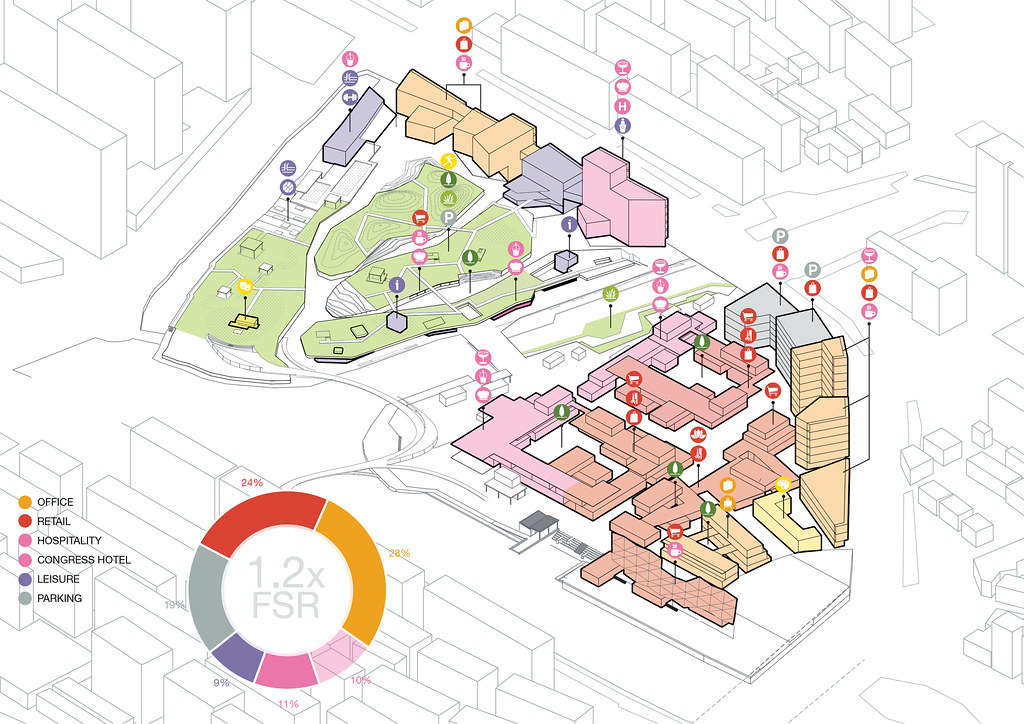 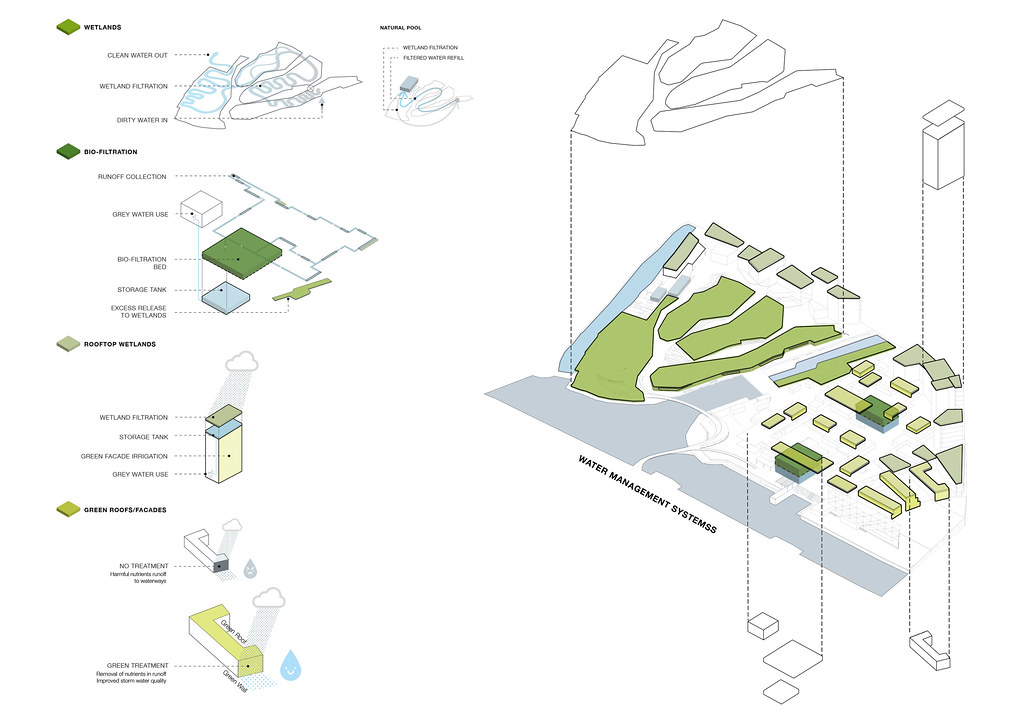 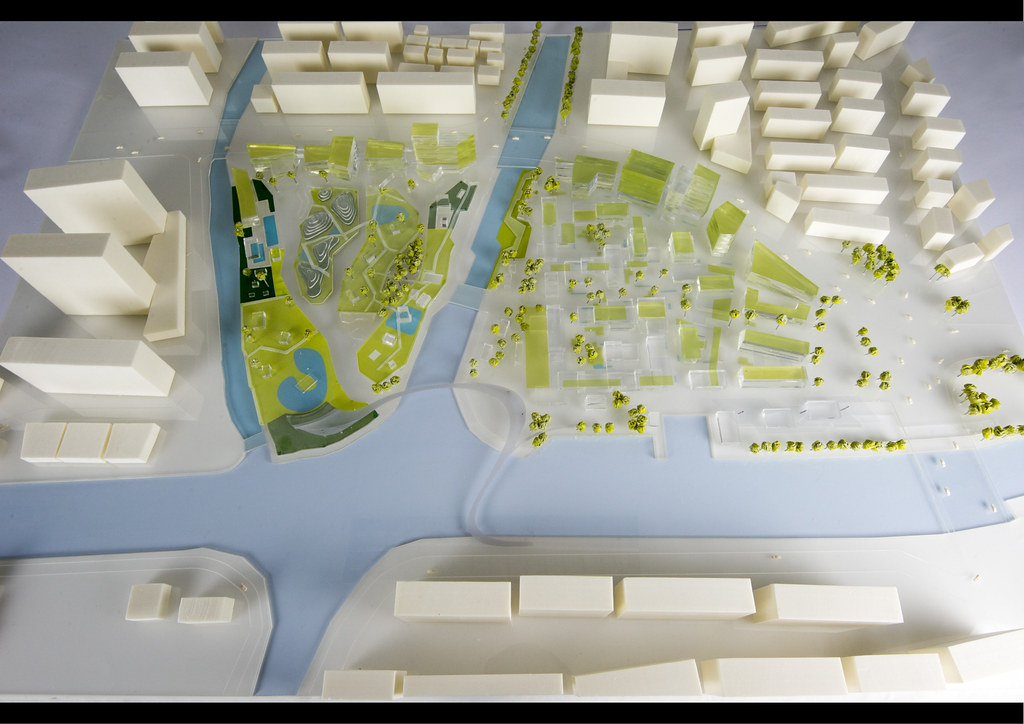 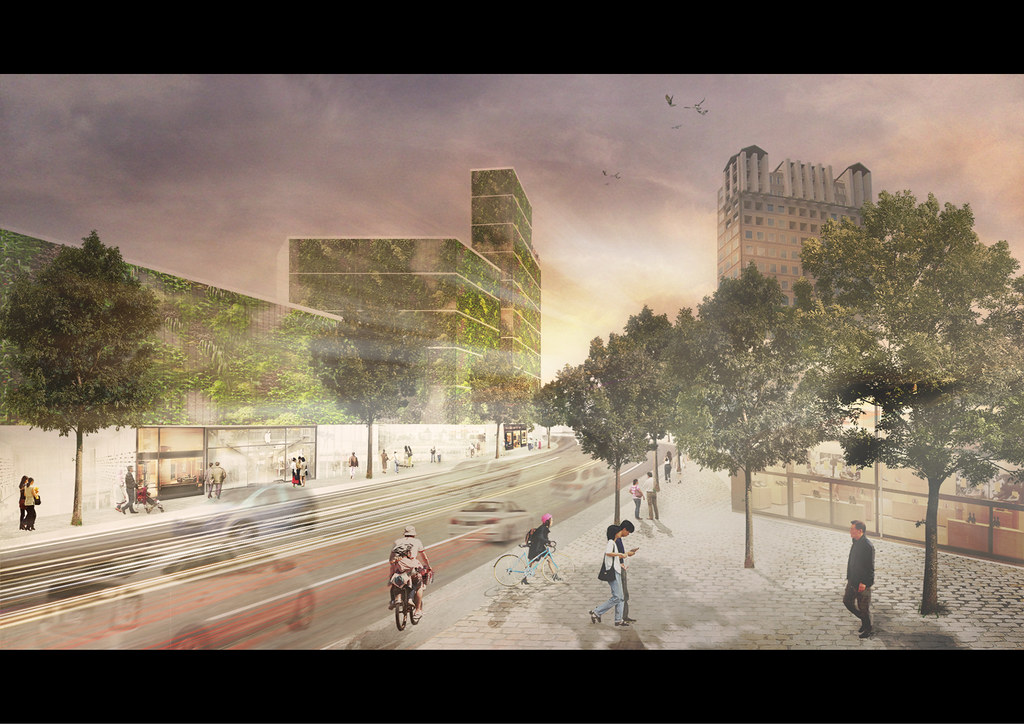 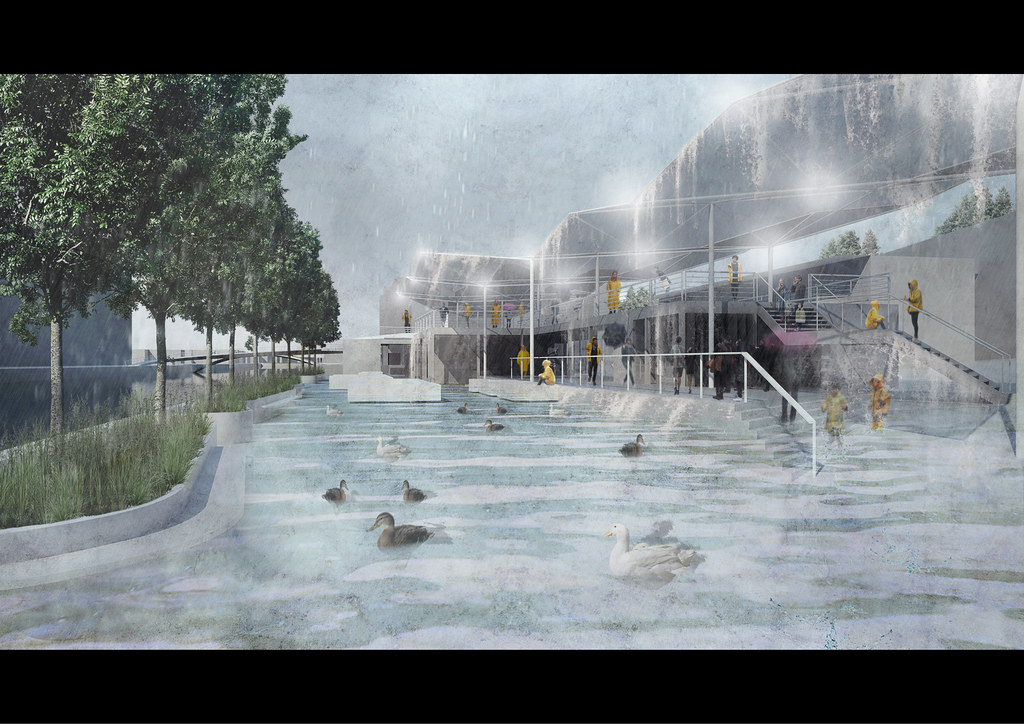 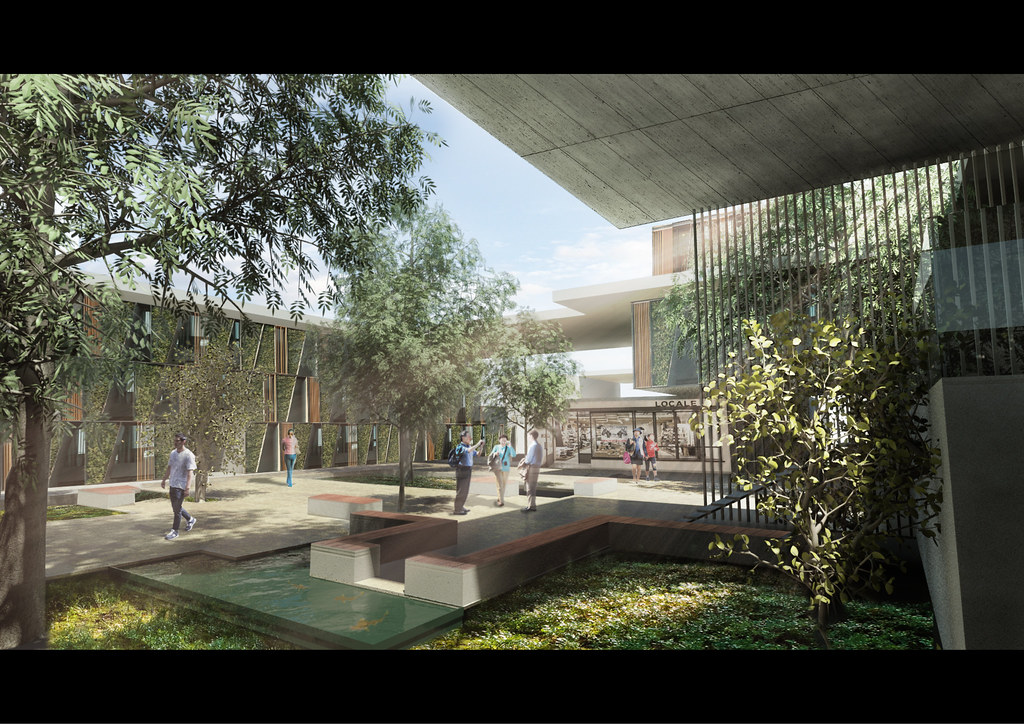 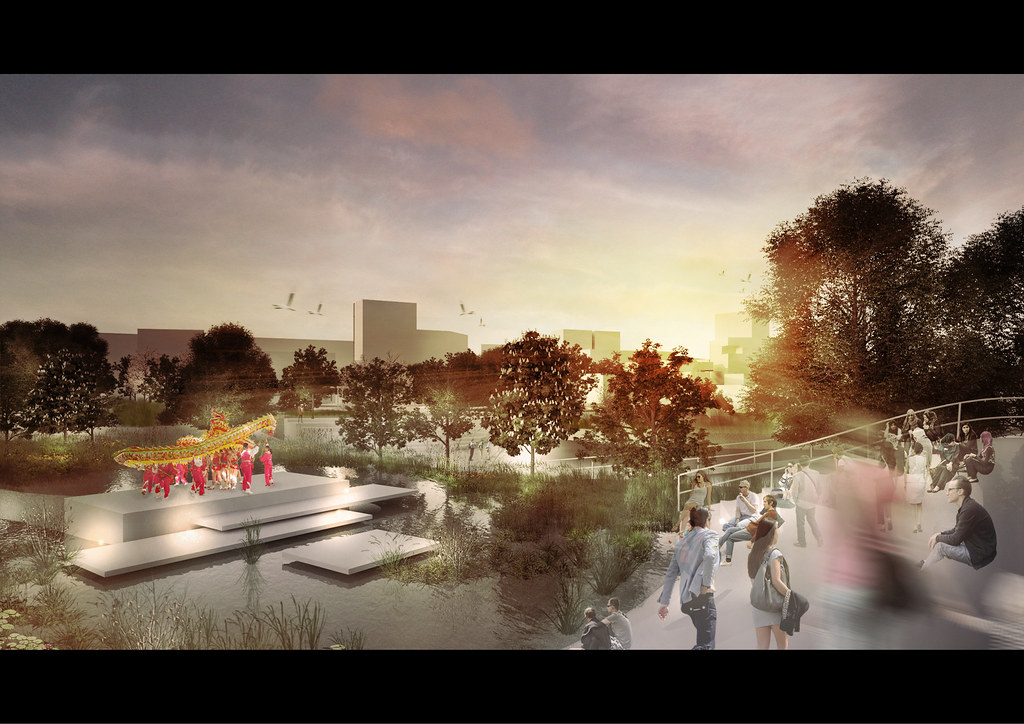