An image of the earth’s crust dematerializing.

For the project, Nicholas Mangan gathered a small sample of Zircon, a 4,404 Million year old mineral that has been unearthed within some of the earth’s earliest crust in Western Australia’s extremely remote Jack Hills.

The geological material was crushed and reduced to dust, disaggregating the very matter that it was comprised of. The dust was filmed, airborne, by a camera that captures movement at a speed of 2500 frames per second. The airborne dust elicits an image of the earth’s crust dematerializing, a rear vision view of the earth’s becoming; an inverted cosmos.

In the words of founding Geologist James Hutton, the so-called discoverer of deep-time; “No vestige of a beginning - no prospect of an end”. 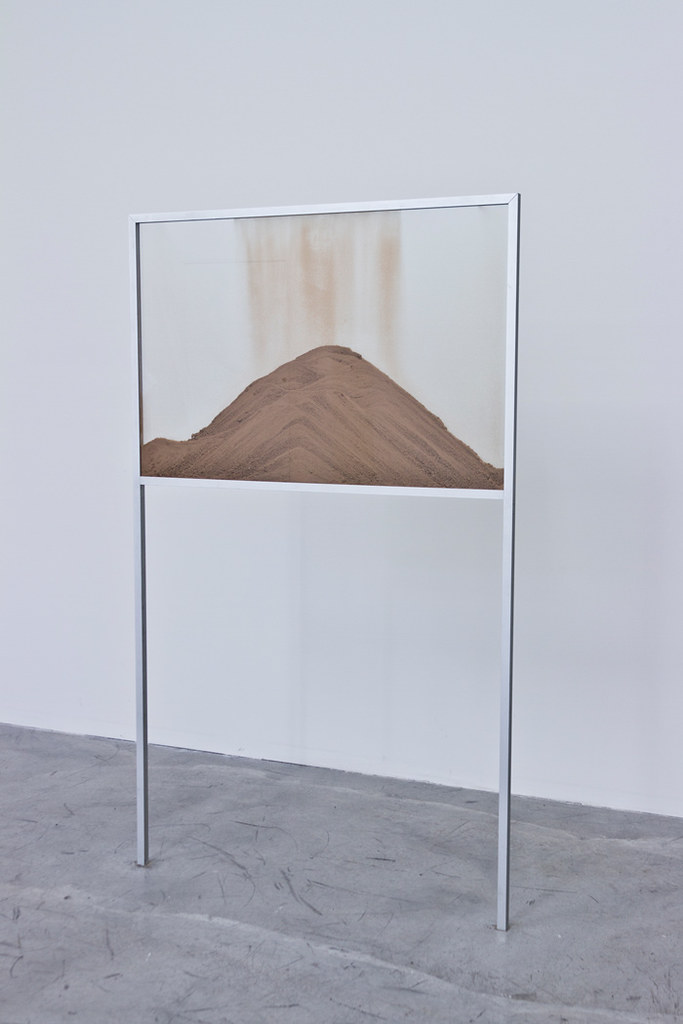 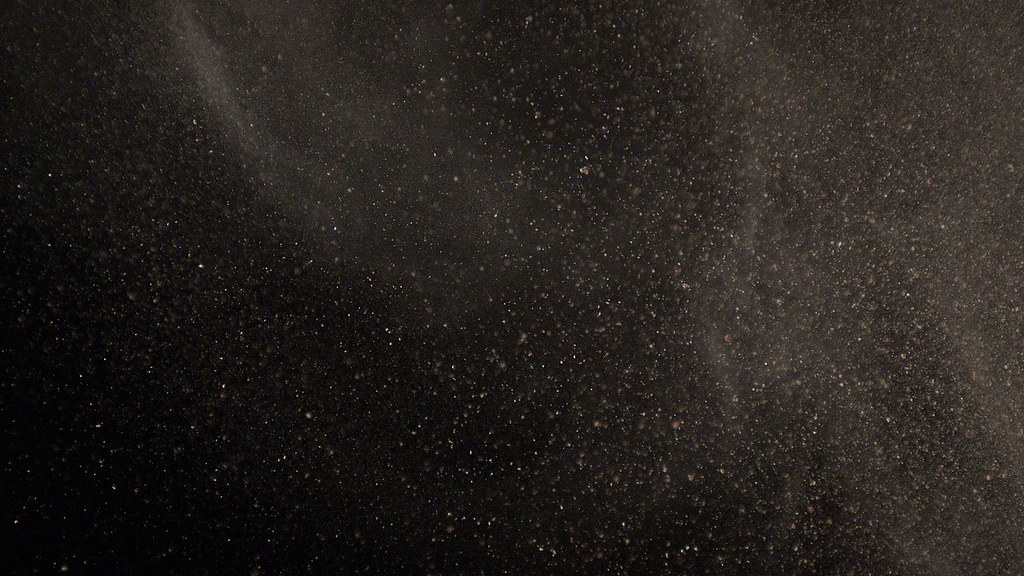 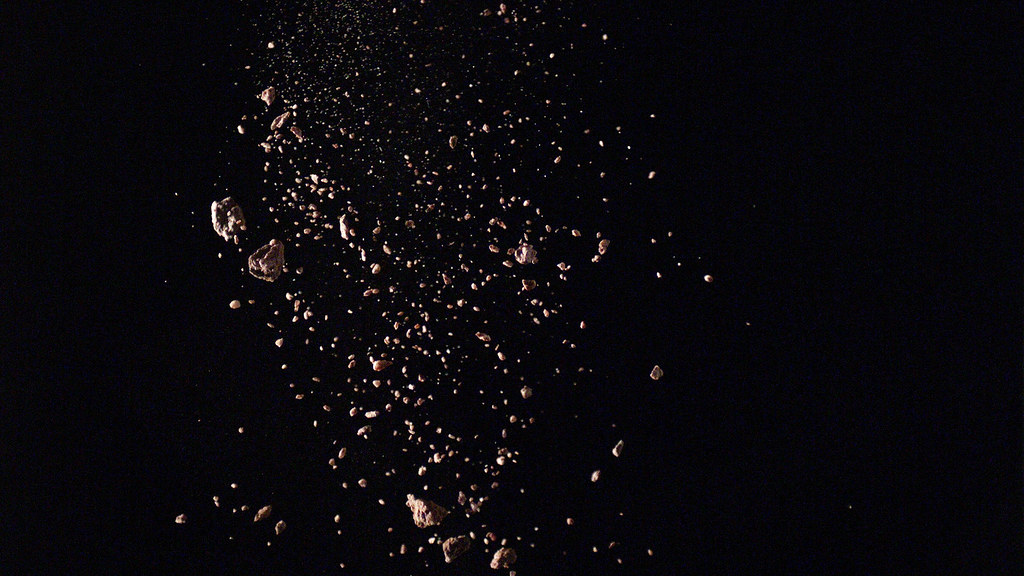