The Body is a Big Place creates a space in which it is possible to imagine the phenomenological and emotional breadth of experience inherent in organ transplantation, from the intertwined perspectives of donors, recipients, family members, medical practitioners and scientists.

The Body is a Big Place installation symbolically and practically explored the discourse around human organ transplant surgery. It considered the blurring of personal identity inherent to organ transplantation, the ambiguous frontier between life and death, and the complex experiences reported by organ transplant recipients. The Body is a Big Place incorporated live (biological) art, a 5-channel video projection and soundscape. Performers in the video work were all individuals who have had experiences of organ transplantation. The installation included a fully functioning heart perfusion device used to reanimate to a beating state a pair of pig hearts during live performances. The performances presented viewers with a poignant yet uncanny event, enacting some of the ambiguous boundaries between living and non-living that are manifest in organ transplant processes.

The Body is a Big Place was first exhibited at Performance Space, Sydney, November 2011. The project was subsequently presented at Prix Ars Electronica, Linz in 2012 where it was awarded an Honorary Mention, and in 2013 at Science Gallery Dublin; Galerija Kapelica, Ljubljana, Slovenia; National Taiwan Museum of Fine Arts; and National Centre for Contemporary Arts (Baltic Branch), Russia.

The underwater video work was developed in consultation with Transplant Australia. 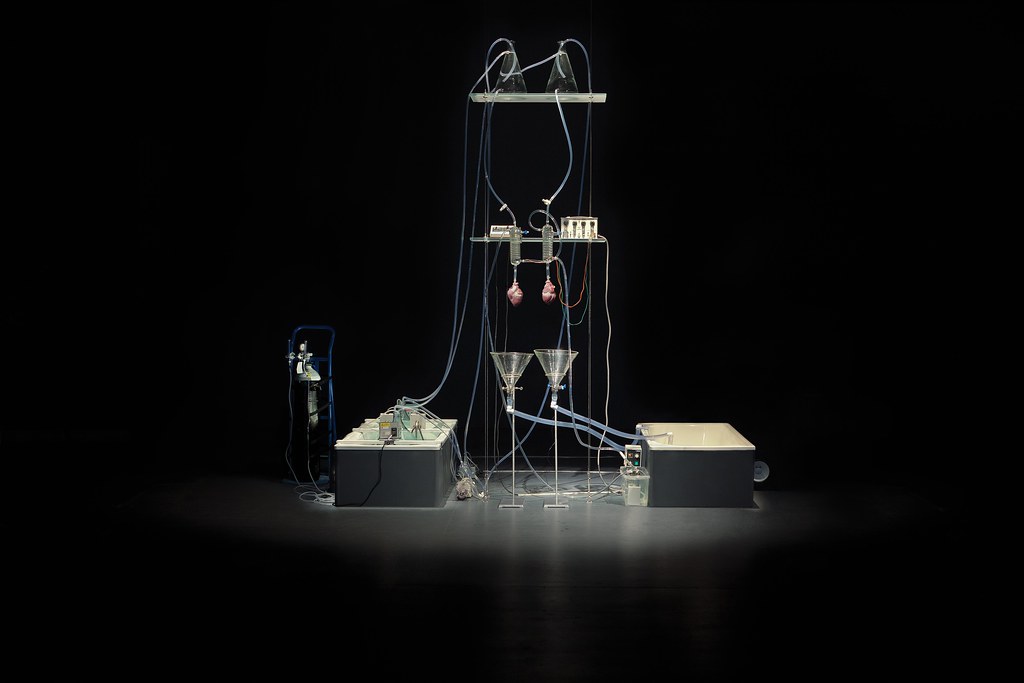 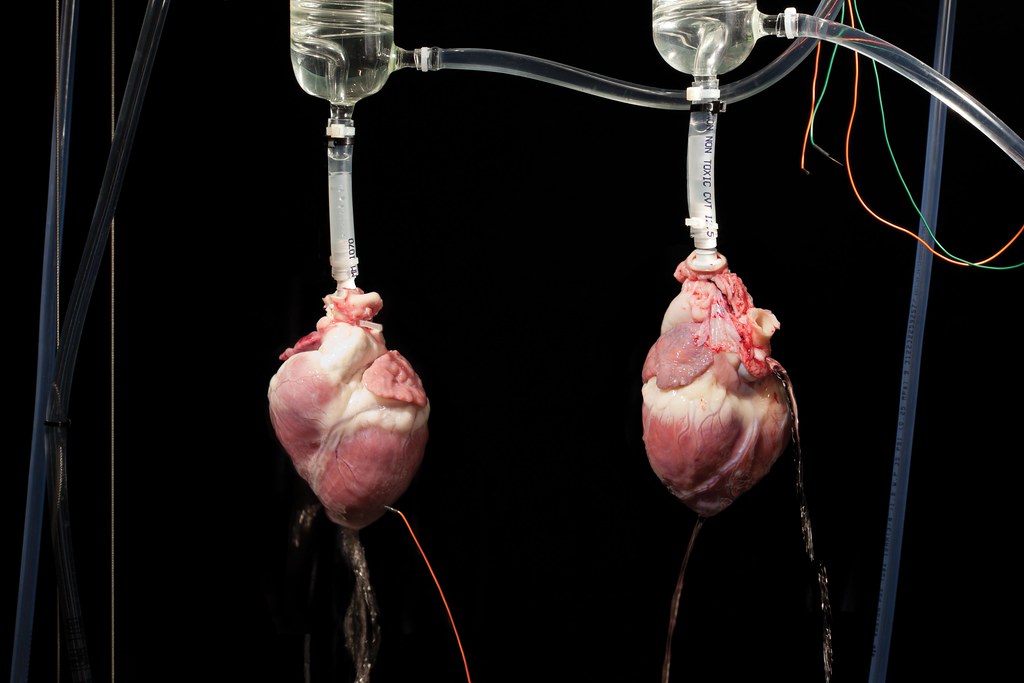 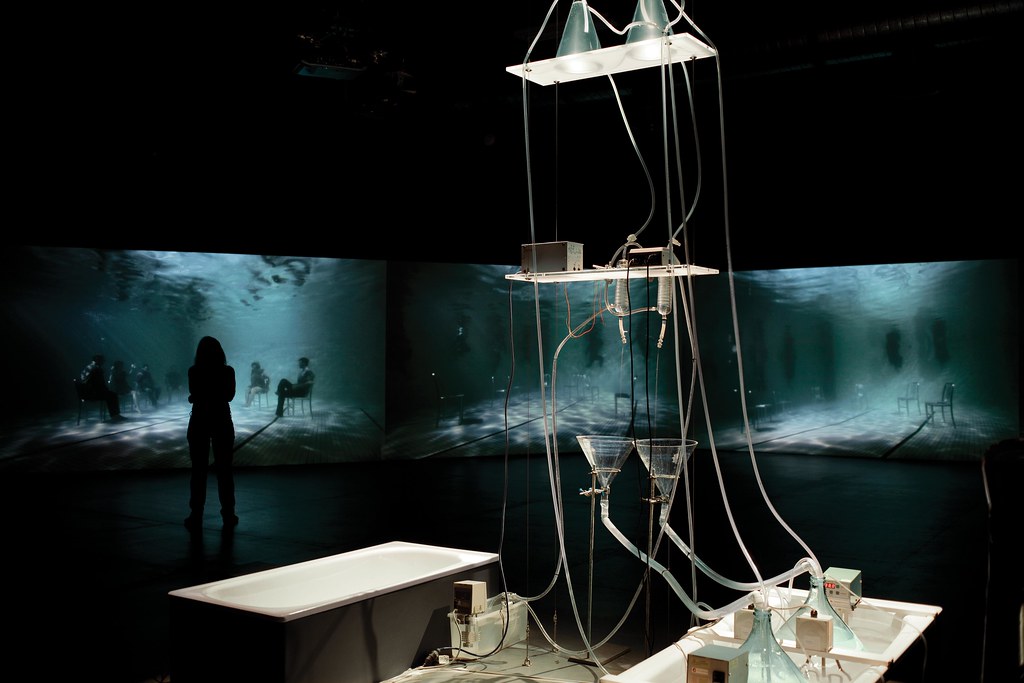 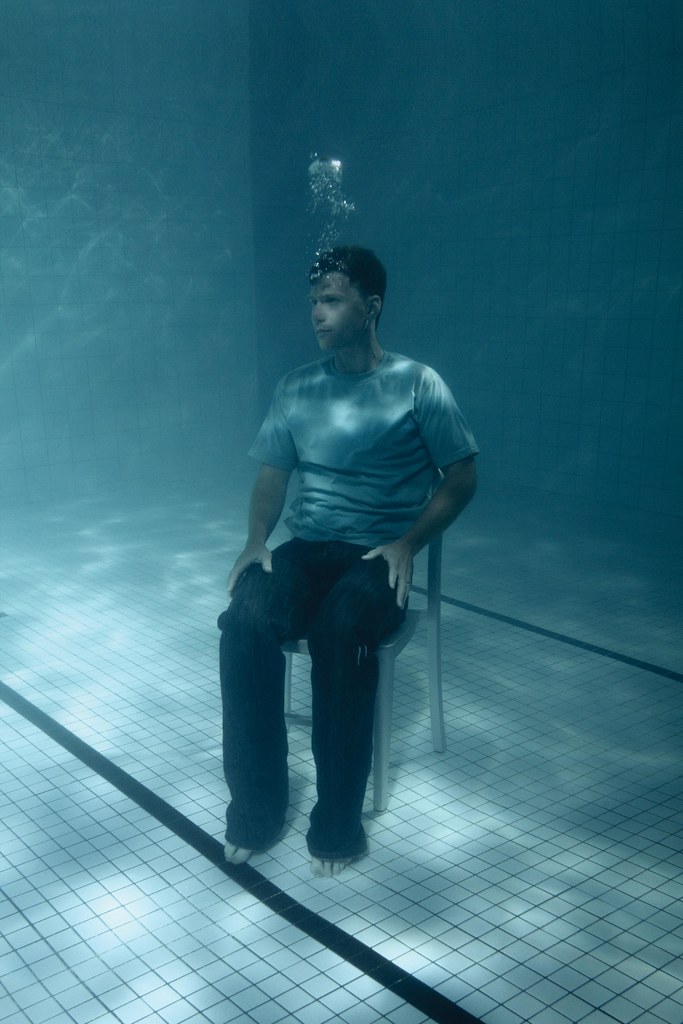 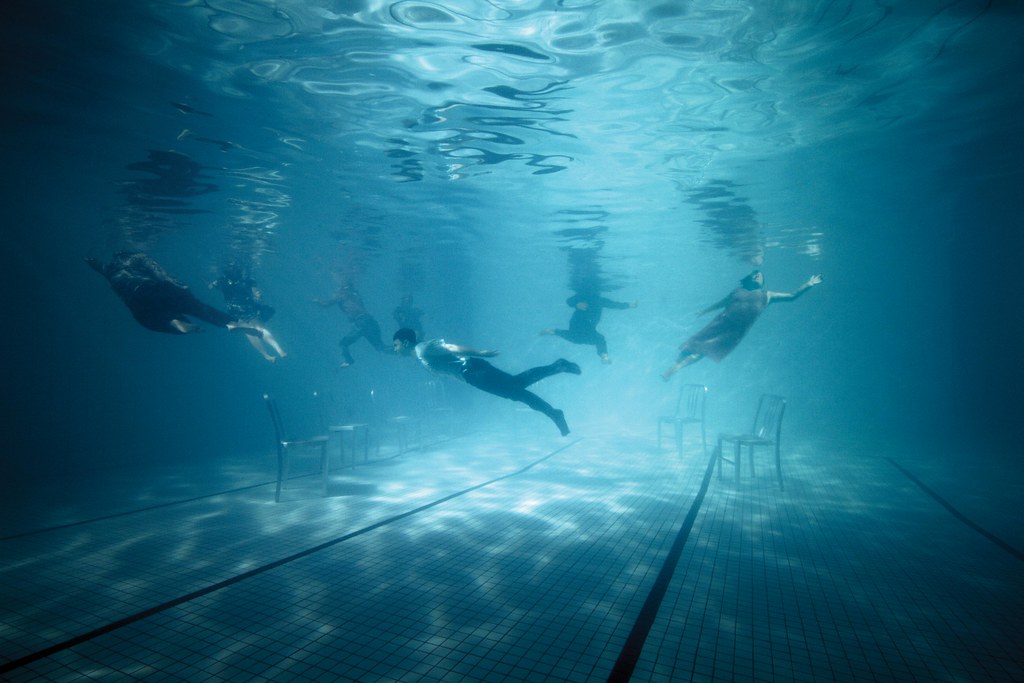 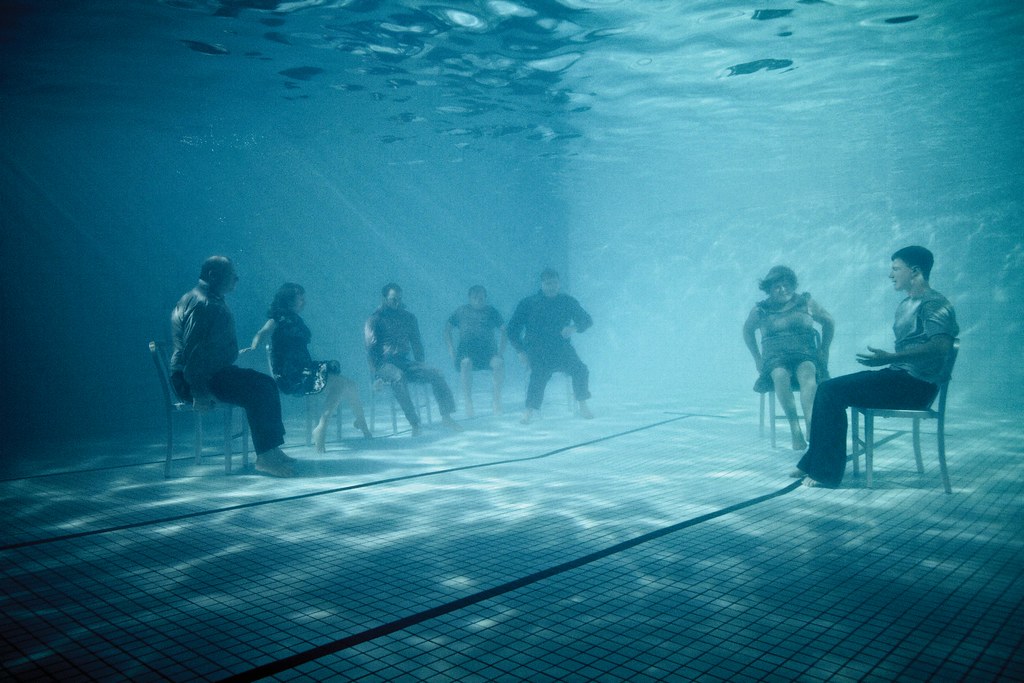 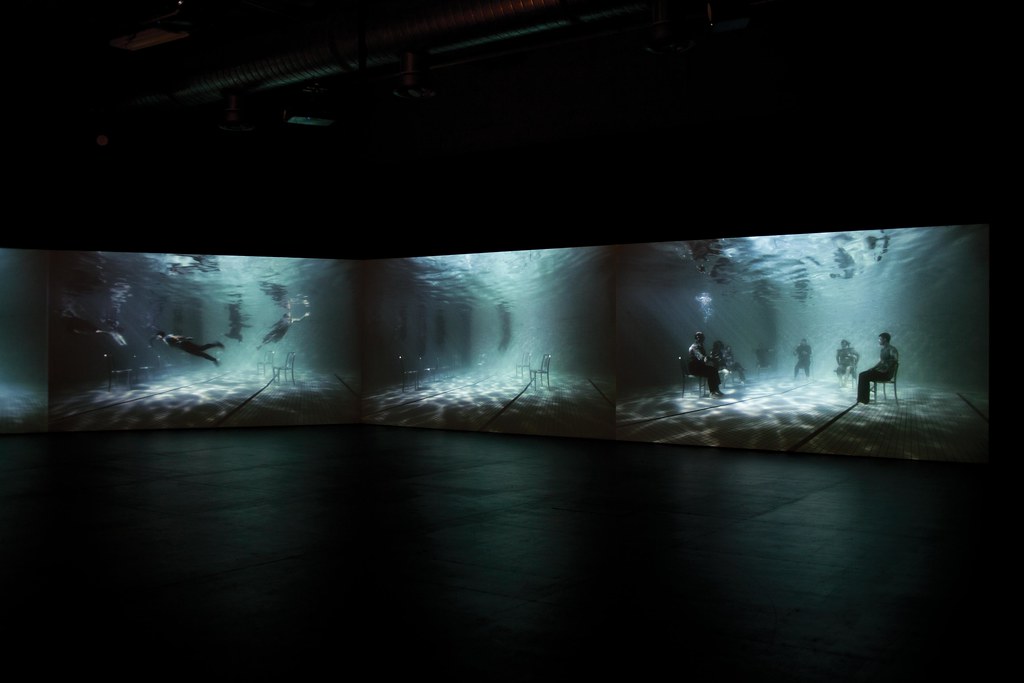 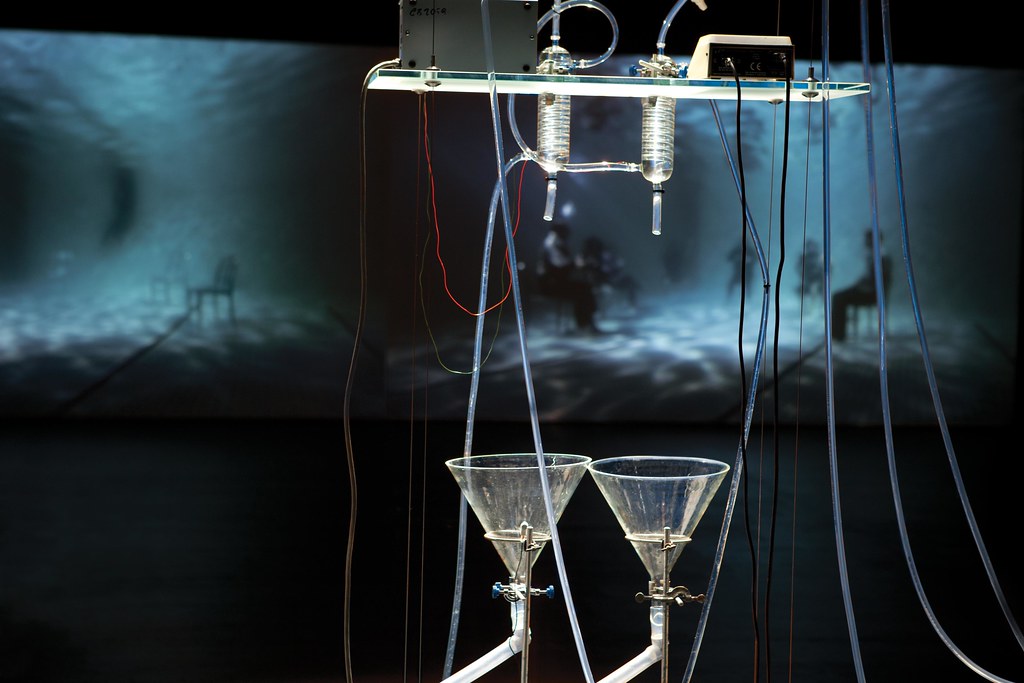 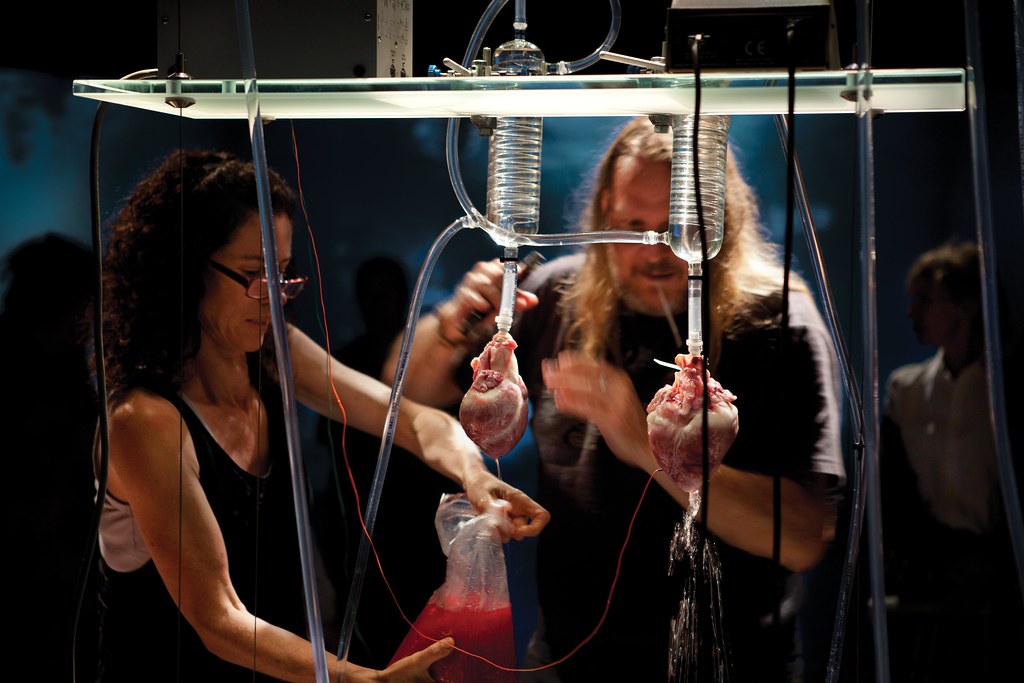