Visualising erased and disturbed Indigenous sites within Country of Baluk willam of the Woi wurrung and the Nguruk willam of the Boon wurrung located in the area now known as the City of Monash.

These photographs explore significant Indigenous sites along the Dandenong Creek. The creek begins in the Dandenong Ranges, meanders through the City of Monash and runs into the now drained Carrum Swamp. Creeks and waterways were significant, and still are, to the Woi wurrung and Boon Wurrung people as they traversed their estate.

To mark their 30th anniversary Monash Gallery of Art commissioned four artists, Peta Clancy, Lee Grant, Ponch Hawkes and David Rosetzky to create work in response to key issues facing the City of Monash community. Each artist focused on a different issue and worked with community members to tell their story. Clancy’s ‘Undercurrents’ 2020 photographs explore Indigenous sites of significance in the area now known as the City of Monash, that have been erased and disturbed through intensive invasion. 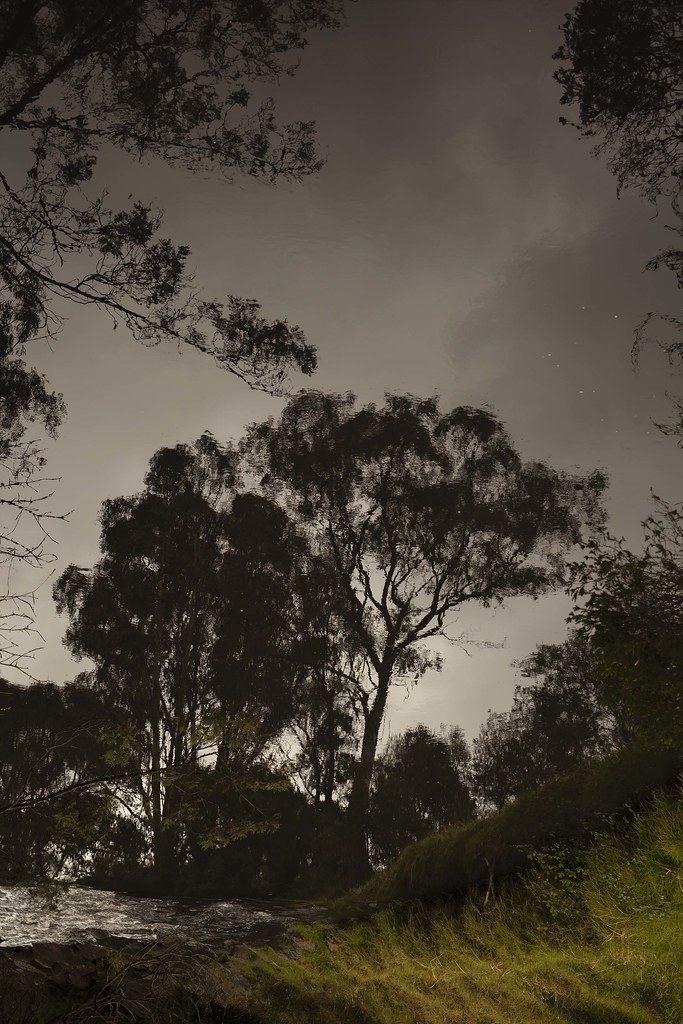 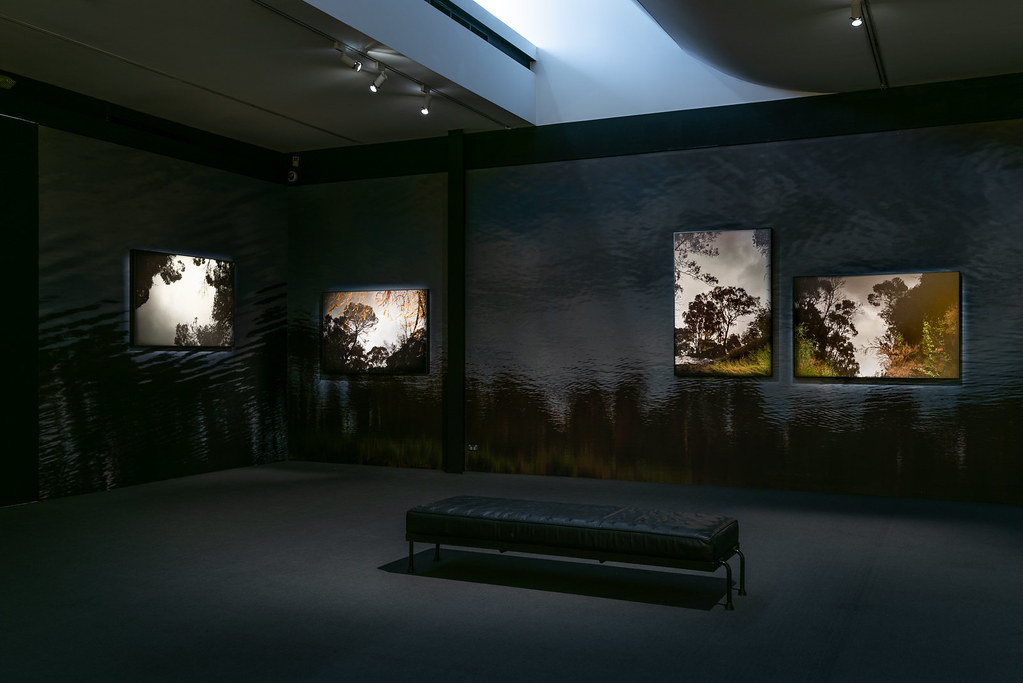