Winning competition entry for the Embassy of Australia, Washington USA.

A seemingly ‘foreign object’ sits perched between the Australian Embassy and the adjacent 16th street. A 3D scanned replica of an Australian boulder from Leslie ‘Bull’ Allen’s hometown of Ballarat. The monumental rock is sliced in section, one half in Washington, the other located at the Australian War Memorial in Canberra. The rock’s sliced elevation, in line with the facade of the Embassy, acts as a pseudo-interactive-billboard of Australian and American relations. 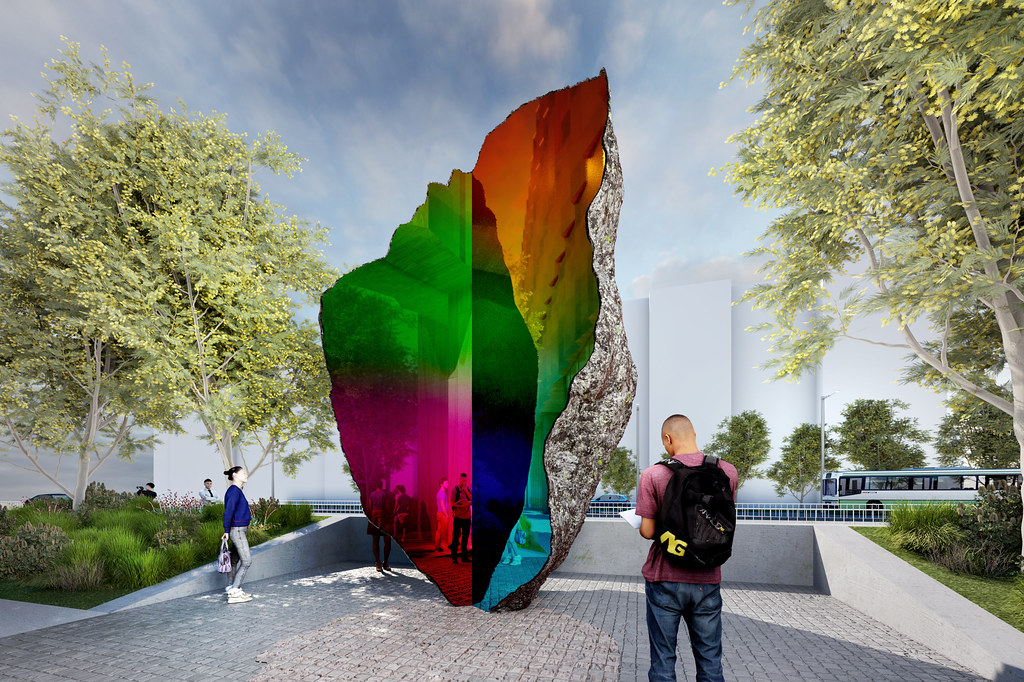 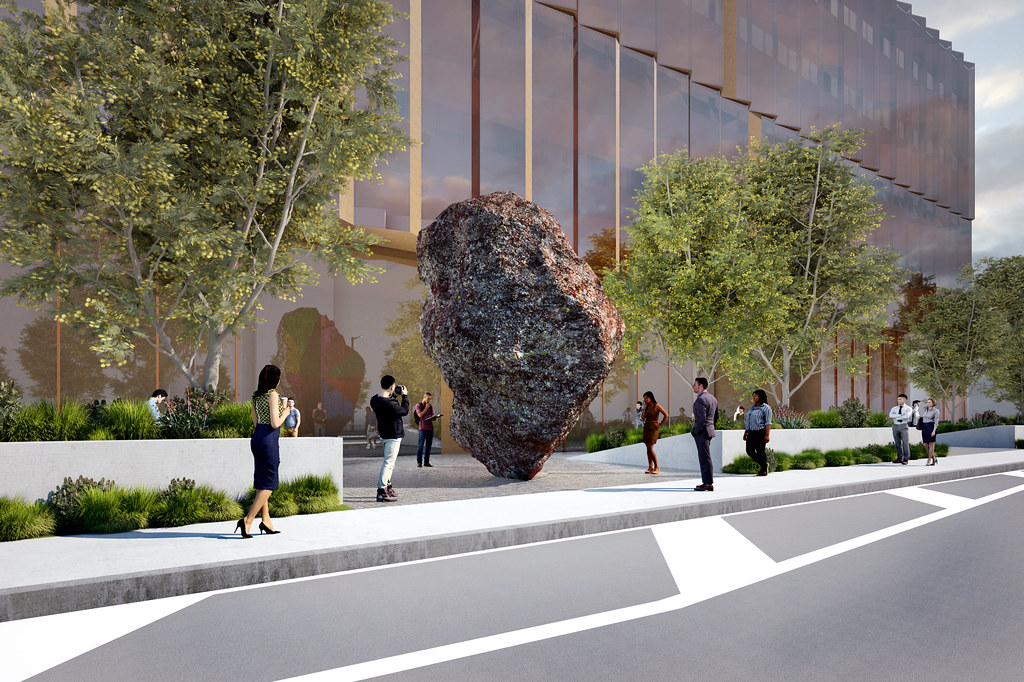 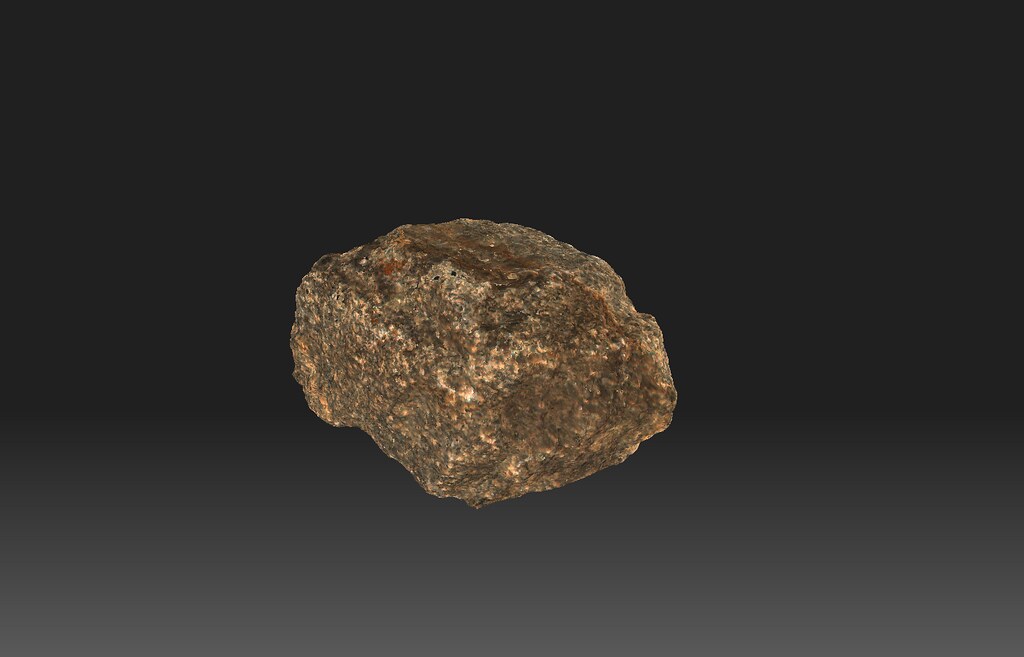