This body of work examines the ways in which colonialism inscribes itself through the prism of “knowledge”. By employing tropes from the traditions of ethnographic and anthropological photography, the work attempts to turn the colonial gaze back in on itself.

The series of photographs, Books on a White Background, captures the spines of books that have been sourced from rare book collections, public libraries, and bookshops—but a small slice of the colonial archive in South Africa. Each is subject to the same impersonal lighting to underscore the “objectivity” of the photographic gaze. By photographing the spines only, the content of the books (all of which espouse racist and imperial rhetoric to varying degrees) is made unavailable—flattened into an image. Yet the words on the spines form a syntax that evokes the racist assumptions of both then and now.

The video, The Miner’s Companion, takes a nineteenth-century Fanagalo–English dictionary as its script. The Miner’s Companion was compiled and published for white settlers to communicate with the labourers in the mines, Fanagalo being a pidgin language made up of a range of languages spoken by miners and migrant workers in Southern Africa. The script is read aloud by a white man who could be a news presenter or teacher-—his intonation is pedagogical. There are two screens, the same man on each. He teaches himself the language. On the one screen he reads fanagalo, the other, the english. The sentences are instructive. In so doing, the two-channel video forms a circuit wherein the man inscribes imperial language, attitude, and belief onto himself and the identity of whiteness is constructed.

While this body of work responds to South African archives and histories, it is intended to resonate with other contexts where the paradigm of colonialism, imperialism, and whiteness has imposed itself. 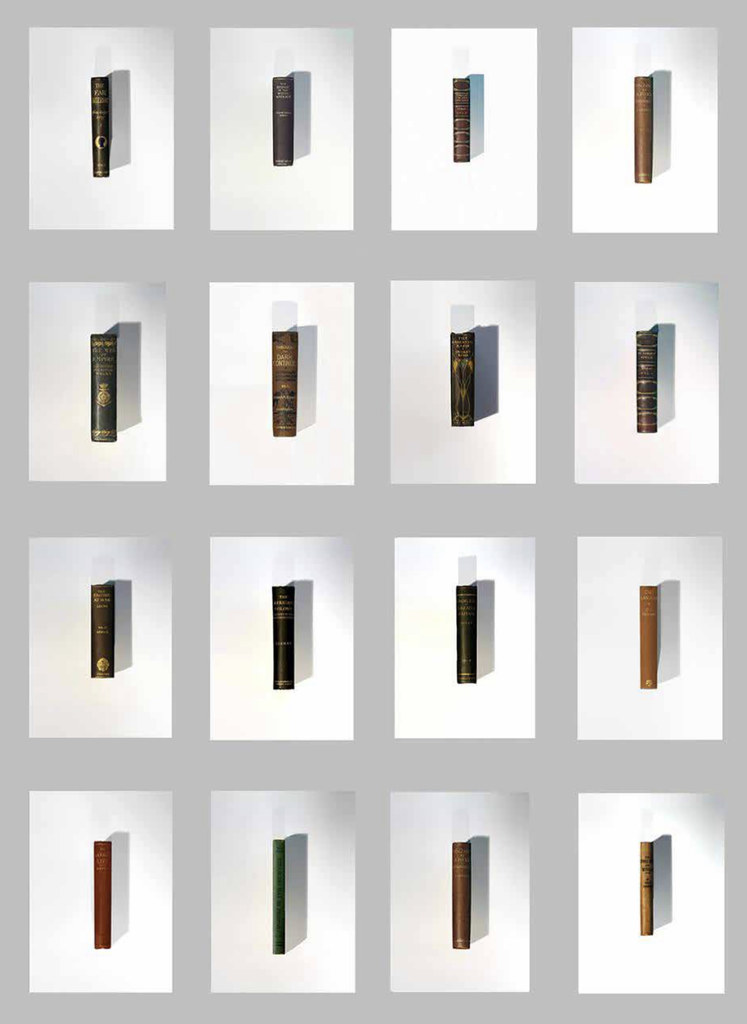 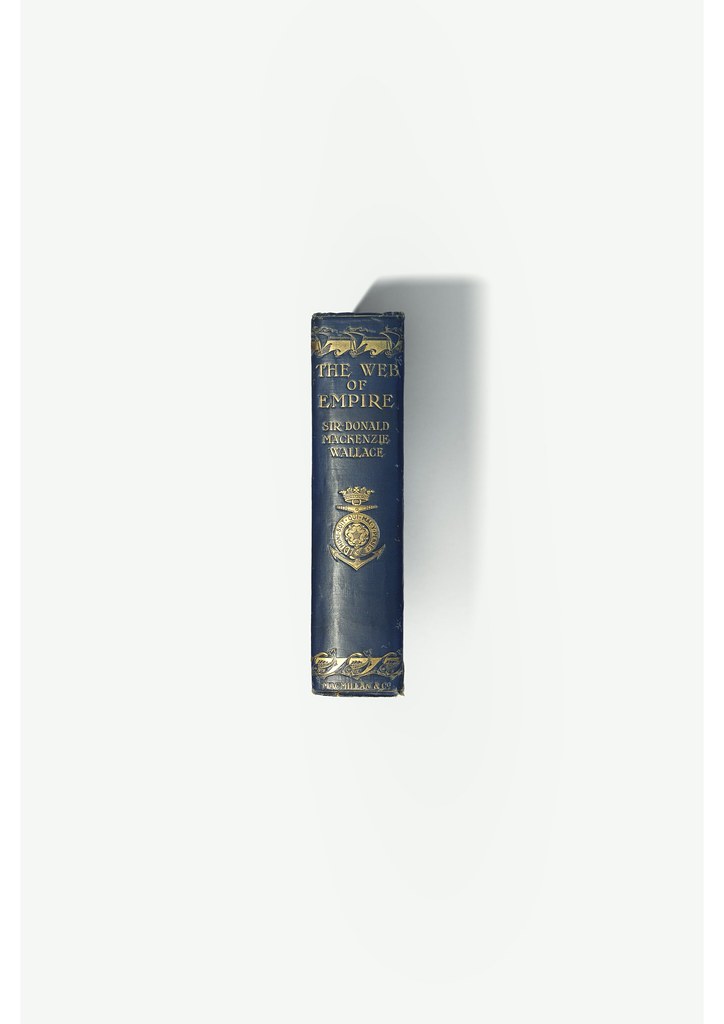 Aliza Levi, The Web Of Empire 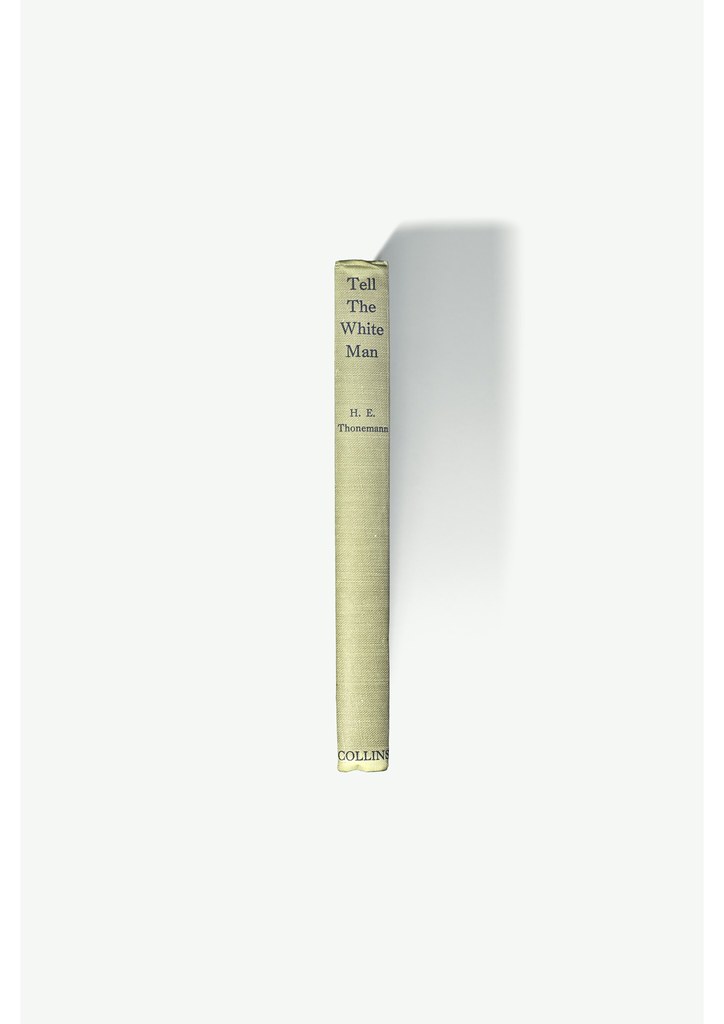 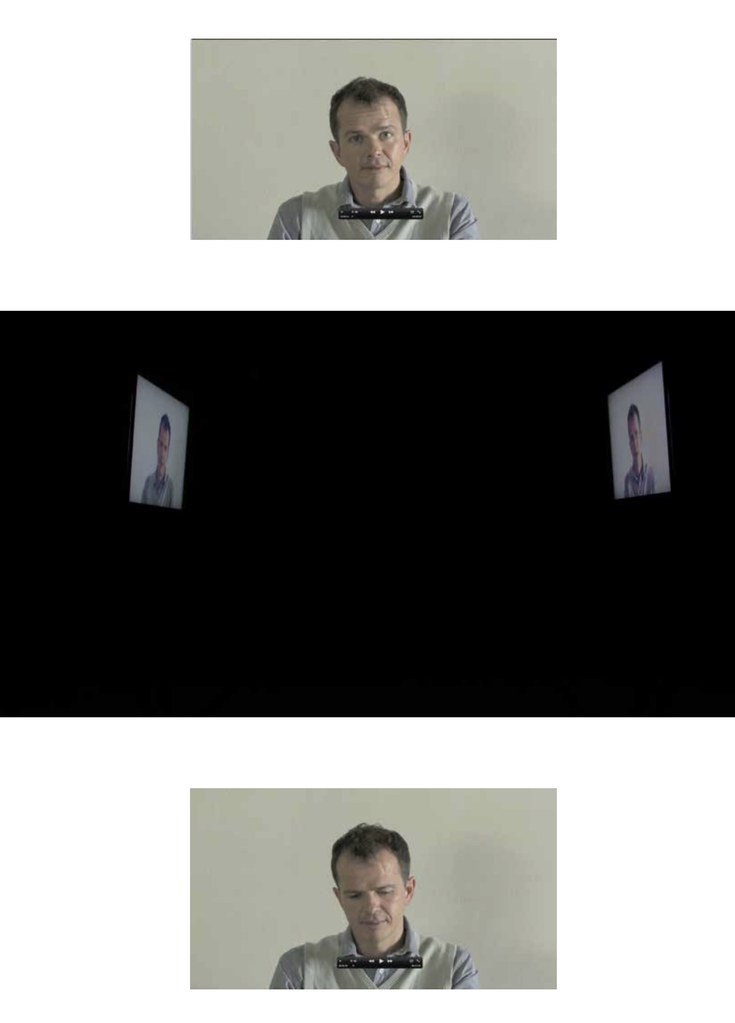 Agatha Gothe-Snape: The Outcome Is Certain will open concurrently at Monash University Museum of Art (MUMA)