In collaboration with Weatherzone, this project delivers fortnightly videos presented by meteorologist Ben Domensino on Australia-wide climate trends and impacts. These videos are distributed via the Weatherzone app and redistributed via their website and social media accounts. Half the videos cover observed monthly or seasonal trends from across the country which can include records broken, extreme weather events or changes in temperature and rainfall. Repeated often, this provides an insight into the diversity of Australia’s climate and the impact climate change poses to it. The length of the videos also presents a unique opportunity to explore the trends and drivers of Australia’s weather and climate more deeply, which in turn holds the potential to build strong climate literacy. 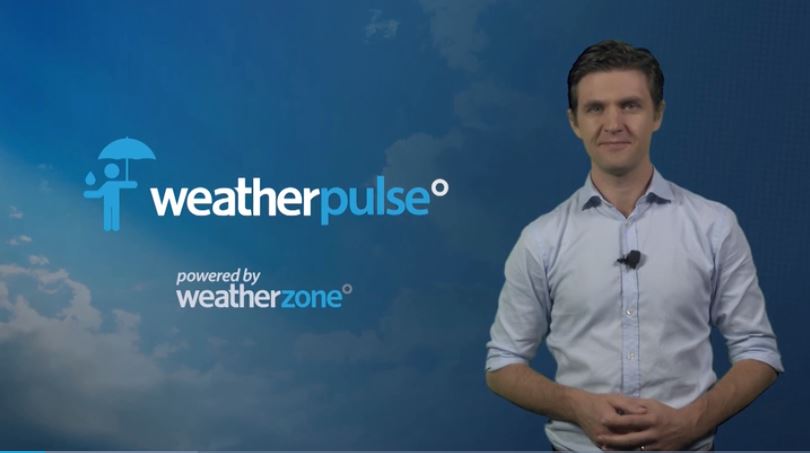 This project is proudly supported by the Lord Mayor’s Charitable Foundation.