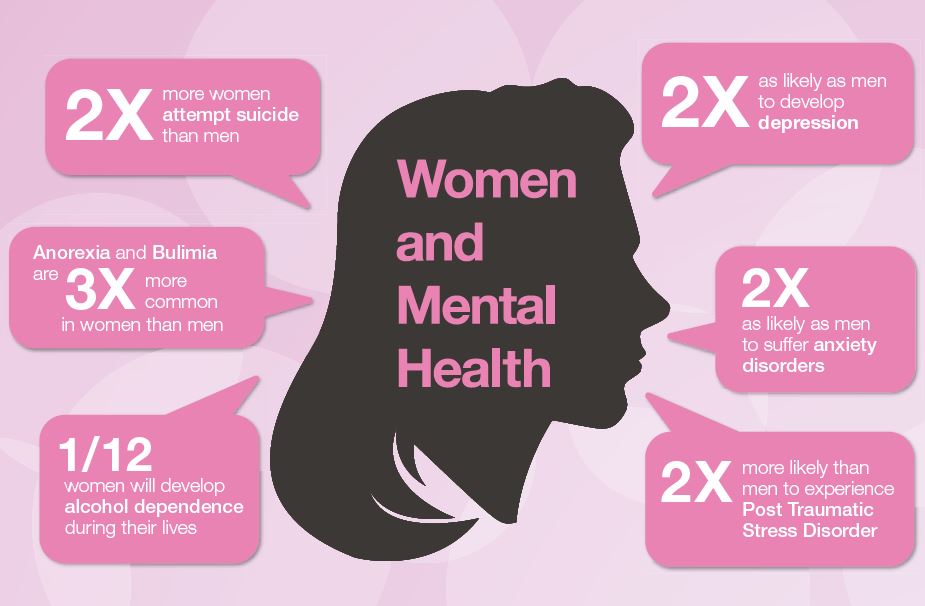 Professor Jayashri Kulkarni is an internationally renowned expert in the field and a high profile advocate for women's mental health. Women to this day in the most developed economies in the world earn less money than men, do more unpaid carer work and experience more mental health problems. She describes in the lecture the major issues which impact on women and their mental wellbeing, and strategies for improving women's mental health in this public lecture. The event was of great public interest and Prof Jayashri also announced the formation of an Australian Consortium for Women's Mental Health.

Professor Jayashri Kulkarni is a psychiatrist, Professor of Psychiatry and Director of the Monash Alfred Psychiatry research centre in the Central Clinical School and The Alfred. She has spent her career working in the public sector developing new treatments and new approaches specifically for women with psychosis, depression, anxiety, and trauma related psychological issues. She is working to develop a national agenda focussed on WOMEN'S MENTAL HEALTH - which has been ignored in Australia and internationally.

Professor Kulkarni has conducted clinical studies in schizophrenia including Prolactin and growth hormone challenge tests, atrial natriuretic peptide changes, rapid/slow eye movement changes, platelet dopamine uptake studies, a dopamine infusion study in Parkinson's Disease, a validation study of DSM IV Psychotic Disorders Criteria, several studies in the area of first episode psychosis including the development of a community-based approach to the treatment of early psychosis studies in cannabis and psychosis and recently a three year follow up quality of life and health economics study of 300 patients with schizophrenia. Other research projects are being conducted in electrophysiology of schizophrenia with EEG and Transcranial Magnetic Stimulation. Several studies in the area of cannabis and psychosis are also being conducted.

The event was chaired by former Governor General, Dame Quentin Bryce, who also spoke on the issue of women's mental health.

Mental ill health impacts on women twice as much as on men and new services and tailored approaches need to be set up to meet the needs of women. Violence against women is one of the factors that creates longlasting mental ill health in women, as does poor self-esteem, social disconnection, ongoing demoralisation, invalidation and a host of biological factors as well. Mental illness has many gender-specific aspects that clinical research has not always addressed. For example, in conditions such as schizophrenia, the age of onset and pattern of symptoms commonly seen is different for women and men. Women and men may also respond differently to medications or other treatments. In addition, changes in the level of sex hormones such as estrogen are known to affect symptoms. The Women's Mental Health Research team in MAPrc is dissecting the fundamental mechanisms of psychiatric disorders and using experimental and clinical research to develop novel therapies.