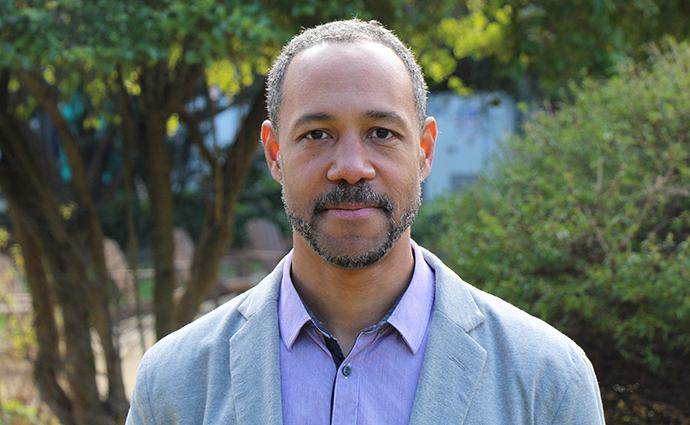 Researchers from the Monash Biomedicine Discovery Institute (BDI) have solved a mystery that has been puzzling scientists for more than 50 years about the mechanism by which a clinically-used antibiotic – called rifampicin – acts against poxviruses. Most other antibacterial drugs do not interfere with viral infections.

Poxviruses include a number of viruses, such as monkeypox, that are able to jump species and infect humans. Monkeypox is closely related to the devastating smallpox virus, which was officially eradicated in 1980.

The findings describe a mechanism of action totally unrelated to the antibacterial inhibition, which opens the way for the development of new drugs acting against these deadly viruses.

Contrary to its effect on bacteria, the antibiotic does not affect the ability of the virus to express its genetic information. Instead, the drug somehow causes a fatal arrest in the virus assembly line.

“It was known that rifampicin worked by stopping this process in its tracks, but until now the mechanism itself wasn’t really understood,” Associate Professor Coulibaly said.

“Using the vaccinia virus and a structural biology approach, we showed exactly how that happens by confirming it is targeting a viral protein that shapes the membrane into a closed particle,” he said.

“This action is the first step towards the assembly of virus particles that will disseminate infection.”

The research was published today in the journal Proceedings of the National Academy of Sciences of the United States of America (PNAS).

“It’s quite exciting. It’s been a major riddle in the poxvirus field since the 1960s,” Associate Professor Coulibaly said.

“I think here we are pretty much closing the loop for the rifampicin story. The new beginning is that we’re providing the tools such as tri-dimensional models that will enable new drug design,  ” he said.

Rifampicin itself is not suitable as an antiviral drug clinically because of its low potency.

Poxviruses are widely distributed in the animal kingdom, including mammals, birds and reptiles. However, the scientists found that the site that would be targeted by a new drug remains unchanged across evolutionary diverse poxviruses, meaning a new drug could potentially treat other emerging viral diseases.

Of the poxviruses, monkeypox is currently of most concern. Mostly transmitted to people by wild animals including primates and rodents, the potentially fatal disease has re-emerged in parts of Africa.

Smallpox has been eradicated from nature, although a few remaining stocks of the virus are locked away in secure facilities. Fears exist however, that a synthetic version could be engineered as a bioterrorist threat.

Associate Professor Coulibaly said many people have forgotten the impact of the disease.

“At worst it was killing 30 per cent of those infected. Back in the Twentieth Century, it killed more than 300 million people,” Associate Professor Coulibaly said.

The researchers in this study are from the Coulibaly laboratory in the Monash BDI’s Infection and Immunity Program and Department of Biochemistry and Molecular Biology, and the Scanlon laboratory at the Monash Institute of Pharmaceutical Sciences. They used X-ray crystallography and the Australian Synchrotron’s X-ray light beams to reveal how vaccinia protein crystals are assembled and the Monash Fragment Platform for interaction studies. The scientists also conducted their research in the Ramaciotti Centre for Cryo-Electron Microscopy.

Read the full paper in PNAS titled Structural basis for the inhibition of poxvirus assembly by the antibiotic rifampicin.