Analysis reveals high burden of musculoskeletal disorders across the globe

This article was first published on Wiley News on 5 November 2020.

Musculoskeletal disorders—which affect muscles, tendons, ligaments, bones, and joints—can severely affect individuals’ physical and mental health, and they’re especially prevalent among aging adults. Although many researchers are studying these conditions and their rates in different regions of the world, no study to date has provided an overview of the burden of all musculoskeletal disorders. Investigators have now done so in Arthritis & Rheumatology, an official journal of the American College of Rheumatology.

For the analysis, researchers examined data from the Global Burden of Disease Study 2017, which assessed the extent of diseases and injuries across 21 regions and 195 countries and territories from 1990 to 2017. Musculoskeletal disorders included rheumatoid arthritis, osteoarthritis, low back pain, neck pain, gout, and related conditions.

The team found that there were approximately 1.3 billion prevalent cases and 121,300 deaths due to musculoskeletal disorders in 2017, as wells as 138.7 million disability-adjusted life years, or the number of years lost due to ill-health, disability, or early death. The burden of these diseases generally increased with age for both sexes, was more prevalent among females, and was higher in developed countries. 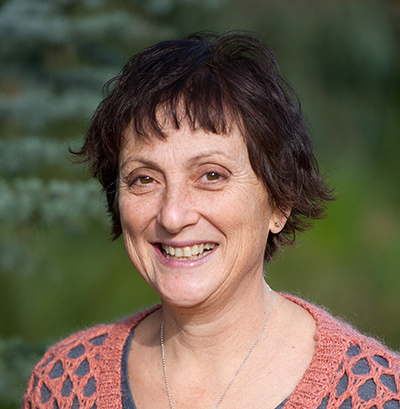 “Our study describes the enormous global burden of disability from musculoskeletal conditions in a single paper,” said senior author Rachelle Buchbinder , MD, of the Cabrini Institute and Monash University, in Australia. “These conditions are under-recognized despite their enormous costs to individuals, the economy, and the health system. Also, there has been a lack of any significant decline in the burden from these conditions over time, which means that there is still insufficient emphasis on addressing the problem.”

Dr Buchbinder noted that policy makers must be made aware of the size of this growing problem, especially in light of rapidly aging populations around the world. “A global response is needed, and this should be integrated with other strategies that can address some of the modifiable and important risk factors of musculoskeletal disorders, including obesity, poor nutrition, smoking, and sedentary lifestyles,” she said. “As well, there should be an emphasis on reducing low-value care for some of the most burdensome conditions such as low back pain and osteoarthritis that is contributing to the problem.”

The authors also stressed the need for standardized methods for collecting data on the prevalence and impact of musculoskeletal disorders across the world.