In their own words: Work placements put students on the COVID-19 frontline

Monash University students from the medicine and pharmacy faculties had only just begun their latest 2020 work placements when the coronavirus crisis hit. Here, six Monash students tell of their experiences on placement during the pandemic.

Read the article on Lens. 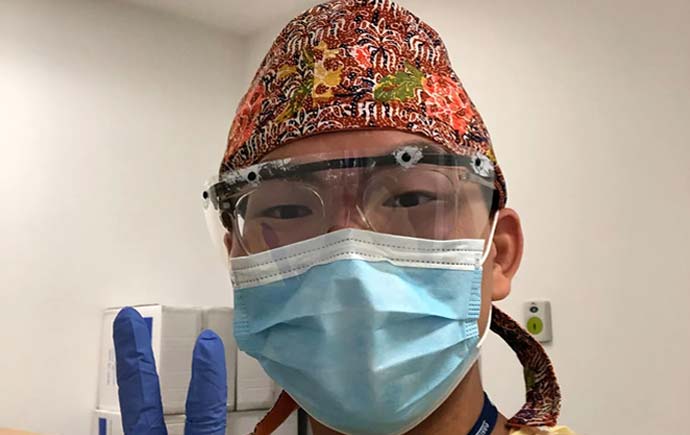 Joseph was fortunate enough to be able to continue his placement and found that by the end, it had been unrecognisable compared to how he had expected it to turn out. He underwent his placement at Box Hill Hospital and was originally meant to rotate to different hospitals over the course of the placement, but due to the pandemic remained in the one location in order to limit movement between sites.

Joseph has found it to be a stressful time but has been excited to be part of the team during such a significant event. 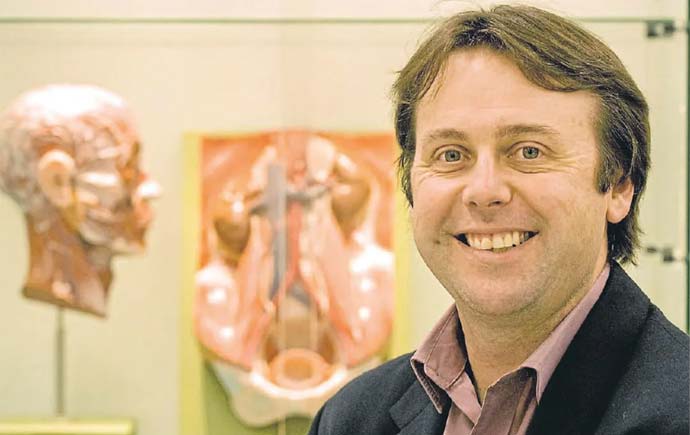 Along with four others, Paul undertook his placement with the Numurkah District Health Service in Northeast Victoria. They worked in a hospital providing nutrition education. When the pandemic hit in March, they had to remain in Numurkah in order to continue their placement. Fortunately the hospital was able to provide accommodation, but they were not able to their families for the seven weeks of the placement.

Following the introduction of Stage Three restrictions, they were screened daily and were no longer able to do work in aged care, kindergartens or high schools. Instead they had to switch to an online format, which worked well with high school students and actually allowed them to collect more data than they expected to. 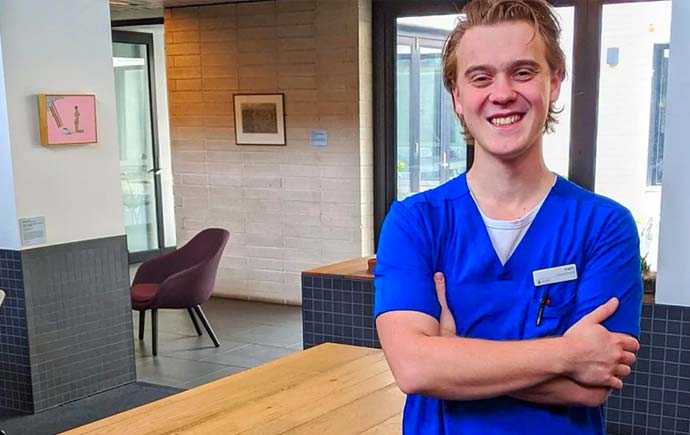 Keith undertook his placement every second week at a public hospital ICU in Melbourne during March April and May. The pandemic hit during the first or second week, but he was kept away from infected patients. Keith found the occasion to be a good opportunity to learn how to deal with highly infectious patients, which would normally be a very rare issue.

Ultimately, he was taken out of the ICU and placed in a medical ward. Many younger students undertaking their placement at the same time struggled with the situation, as the particular ward they were placed in was regularly changed in order to balance the ratio of students to nurses. Keith was able to cope because he had been studying nursing part-time for six years. 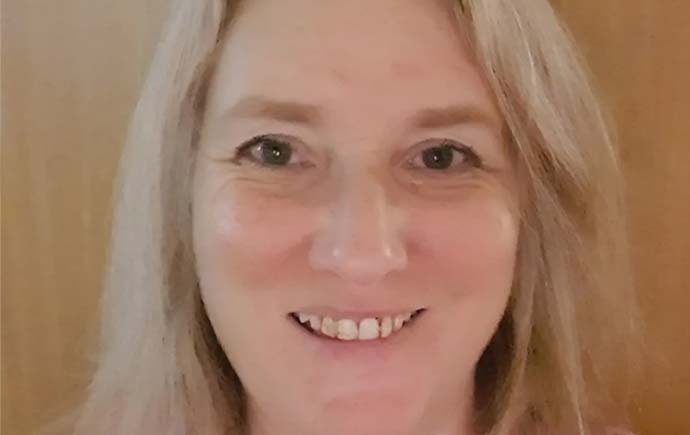 Jacinta undertook her placement with a Forensic Mental Health team (FMHiCH) at a Monash Health Community facility in Dandenong. Their clients are referred to them through Corrections Victoria and are on a Community Corrections Order. FMHiCH offers social work, mental health nurses, psychology, exercise and physiology, and speech therapy and works with clients until the end of their order.

The pandemic hit Melbourne in the fourth week of Jacinta’s placement, forcing her to cancel her plans for a forum for forensic mental health clinicians in April and throwing the remainder of her placement into doubt. A social work placement would normally be very hands-on, but after March they were forced into remote work, making the process significantly more difficult, but at least allowing Jacinta to hone skills she wouldn’t normally practice. 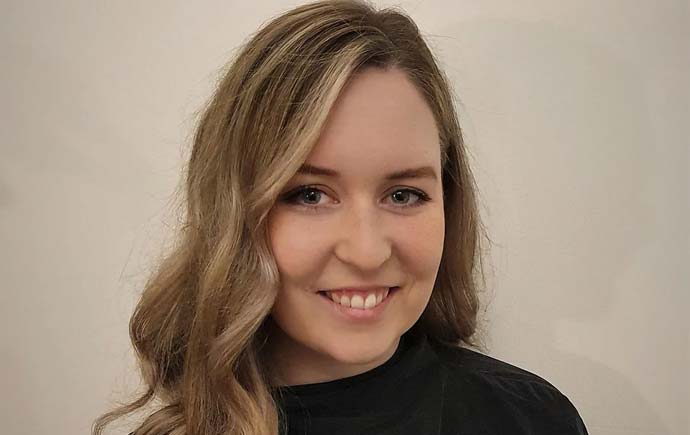 Jess worked in the ICU at The Alfred for two weeks of her four-week placement, which was a rare opportunity for pharmacy students. She was able to work in the general, trauma and cardiac sections of the ICU.

Initially, Jess was concerned about the risk of contracting COVID-19 from infected patients but was reassured by the precautions taken to reduce the risk of transmission.

Her shifts were from 7am until 3pm and she was the only student in the ICU in the mornings. Her main role was to collect and order medications for the nurses in the individual isolation rooms. Jess found the experience to be completely different to a normal placement, with a much greater requirement for independence, initiative and personal responsibility, but a lot less patient interaction. 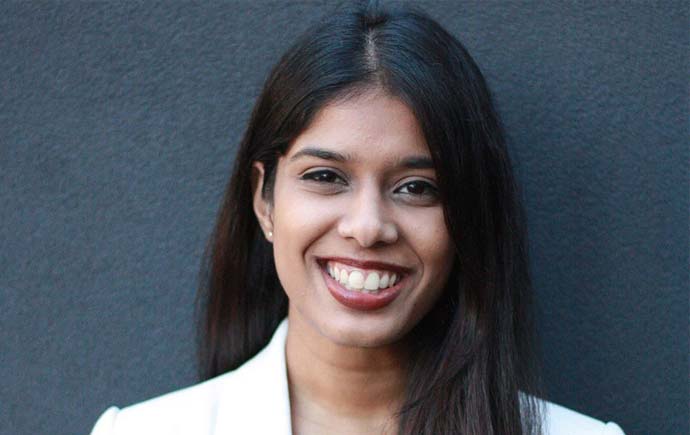 Preetha was supposed be part of the first group of students to travel to Tasmania for the for the NDIS Jobs and Market Fund project but was moved to telehealth due to the pandemic. The first week was spent adjusting to the telehealth system, but ultimately the role was quite similar.

One of Preetha’s colleagues designed an Android set-up guide on how to use the technology, while she designed one for iOS. As an Occupational Therapist, it was difficult to complete the initial consultation with clients through telehealth and a good deal of the initial session was troubleshooting. Despite the challenge, Preetha found the situation to be an important learning experience.