Questioning quarantine – there are better ways to manage it

"He shall be unclean as long as the disease is on him. Being unclean, he shall dwell apart; his dwelling shall be outside the camp." – The Book of Leviticus 13-14 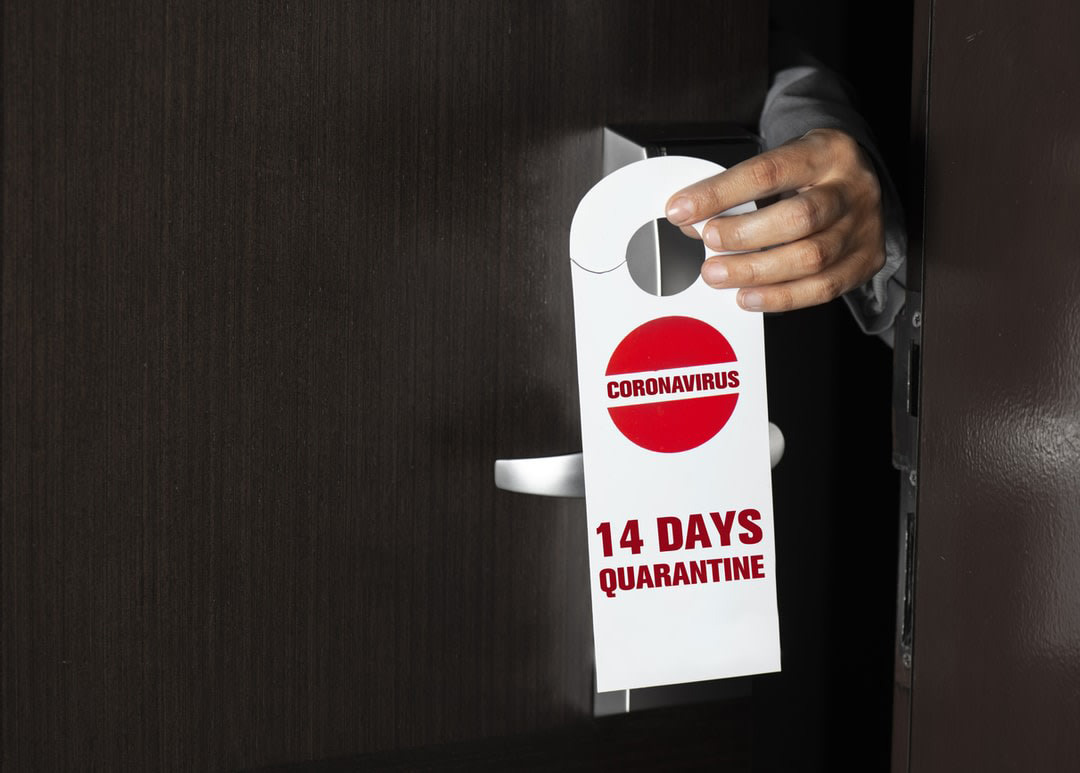 As the judicial inquiry continues into quarantine practices at several Melbourne hotels designed to prevent the spread of COVID-19 from returning travellers, we are treated to a smorgasbord of tales from witnesses who were housed there or worked in the hotels that allegedly demonstrate gross failures in a public health measure designed to protect the community in the midst of a pandemic.

The reports are particularly disturbing when, prior to the aged care fiasco, more than 90% of Victoria’s active cases emanated from breaches in hotel quarantine.

The alleged breaches include:

There's no doubt that quarantine measures are essential. They're a long-established means of infection control, and apply not only to humans, but also to various imported goods – for example, timber products that may harbour insects or pathogens.

In the absence of an effective and safe vaccine or effective medication, isolation in one form or another remains the most effective means of controlling epidemics or pandemics; it's been so for millennia. Quarantine is simply a form of isolation. Like all forms of human isolation, it can, and does, have mental health consequences.

There are lingering concerns about quarantine processes, but beyond these we posit questions about the duration of compulsory 14-day hotel quarantine for all overseas arrivals.

Examination of Commonwealth Department of Health data reveals that between the start of the quarantine system and 19 June, about 63,000 people nationally had been placed into hotel quarantine at a cost of $118 million.

It seems that the 14-day approach was "one for all and all for one". There may have been an alternative, more humane and less costly approach.

Testing of travellers was only carried out initially on those who had symptoms, and only routinely for all in preparation for discharge.

It seems that the 14-day approach was one-size-fits-all. There may have been an alternative, more humane and less costly approach, given that the incubation period is usually five to seven days for COVID-19.

Had rapid testing been completed on arrival on all travellers, they could have been classified into one of four categories:

If groups one and two are tested again in seven days, with test results in 24 hours being negative, why should they be kept in hotel quarantine?

It would be more humane and less costly to send them home with clear instructions on a course of action should they develop symptoms, just like the advice given to all members of the community. Or, if necessary, a program of home isolation for seven days.

Wearing of e-bracelets has been suggested to track those at risk of infection in home isolation. Home isolation for seven days would certainly prevent some of the mental health consequences of a 14-day isolation period, and save millions of dollars in hotel costs.

A similar approach was used in Beijing in China, with all returning travellers taken to a convention centre for immediate testing, and those in categories one and two sent home, with a local community supervision committee responsible for their monitoring.

China has learnt from the SARS epidemic, and applied that knowledge to this pandemic. Of course, the different political system enables strict enforcement of quarantine protocols.

As we eagerly await the outcome of the judicial inquiry into hotel quarantine in Victoria, there are 18,000 travellers wanting to return home to Australia.

We believe this is an appropriate time to review the protocols regarding compulsory quarantine. We suggest testing for COVID-19 on arrival, identifying the four groups we described above, and following different monitoring strategies for different groups of returnees. It's never too late to change our policies if the grounds for change are compelling.

This article originally appeared on The Medical Republic.