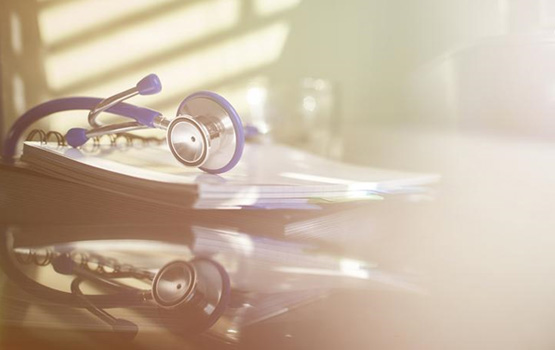 Doctors training to become a general practitioner can choose to spend a significant amount of time working in regional areas where they undergo supervised training.

A study using national data, led by Dr Belinda O’Sullivan from the Monash University School of Rural Health in Bendigo, identified that around 58% of rural GPs supervise registrars. Monash School of Rural Health researcher, Dr Danielle Couch, went on to also look at the value of rural learning for registrars and what makes GPs  come on board as supervisors. The studies were recently published in BMC Health Services Research.

Interviews were conducted with 25 GPs based in rural Tasmania, largely outside of Hobart and Launceston in towns of less than 25,000 population.

According to Dr Couch, placements in rural locations “are important for creating skilled rural GPs who are effective in rural practice environments and adept at working with rural population health issues,” she said.

“Importantly GP registrars who train in rural settings are more likely to stay in rural practice.”

But to train the next generation of GPs there needs to be GP supervisors, so the study aimed to determine why these doctors put up their hands to take on the training, in what the authors of the study describe as a “masters-apprentice” role. “Understanding the reasons GPs based in rural communities supervise registrars, or not, can provide important evidence for increasing the participation of GPs in training and further decentralizing training and improving care to underserved areas,” Dr Couch said.

The Monash led study found that most (19) of the GPs in the study reported that registrars contribute positively to the practice, by making the GP stay up to date and the registrars often taught the GPs as well, particularly with respect to bringing technology skills to the practice.

Some of those interviewed remarked that the process of training provides opportunity for self-reflection by “making you reflect upon your own consulting style when you are looking at someone else’s.” Supervision also contributed to GP satisfaction. Supporting rural GPs to get involved in supervision may be a useful contributor to the retention of rural GPs.

The GPs interviewed also commented that there were benefits to the patients – providing more choice so a patient could see a different doctor, extra capacity so patients had improved access, registrars had more time to spend with patients and registrars provide anonymity, as they are not as connected to the community.

However, some GPs expressed reservations with training including: