Prof Stephen Stuckey is the Head of the Department of Imaging.  A medical graduate and radiology specialty training graduate of the University of Melbourne and St. Vincents Hospital Melbourne Medical School, Prof Stuckey underwent further sub-specialty training in nuclear medicine at The Alfred, Peter MacCallum Cancer Institute and Repatriation General Hospital. Appointment as Director of MRI at The Alfred from 1996-2004 and Chair of Medical Imaging at Princess Alexandra Hospital Brisbane 2004-2007 followed. He joined Monash Health in 2007 determined to build an Imaging Department without academic comparison in Australia and comparable to the world's best. Prof Stuckey's experience and training also includes time spent at the University of Michigan University Hospital, the world-renowned Dr Stephen Pomeranz in Cincinnati, USA and two periods including a recent sabbatical at The National Hospital for Neurology and Neurosurgery London. As Victorian branch Chair and Accreditation Officer of The Royal Australian and New Zealand College of Radiologists (RANZCR) since 2008 and a college examiner, he has an extensive history of commitment to the quality of imaging in Australia. Professor Stuckey has over 75 publications and his research is regularly presented and cited at meetings in Europe and the USA. 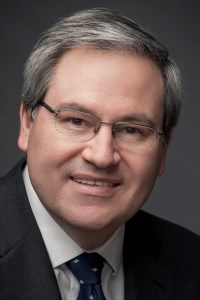