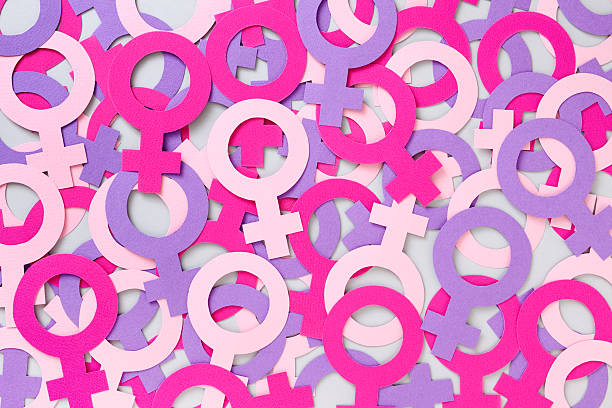 The Federal Health Minister, Greg Hunt, has announced the creation of a new $2.5 million NHMRC Centre of Research Excellence (CRE) in Women’s Sexual and Reproductive Health in Primary Care to be run by Professor Danielle Mazza, Head of the Monash University Department of General Practice.

The awarding of this CRE recognises the integral role of the 35,000 general practitioners practising throughout Australia in providing sexual and reproductive health care for almost 5.6 million Australian women of reproductive age. The announcement of the multi-disciplinary and patient-focussed Centre, which will be based at Monash University was made in Canberra at the Women’s Health Forum.

According to Professor Mazza, “the NHMRC has recognised the need to invest in health services research and knowledge translation in Australian primary care, particularly in general practice, to close profound evidence practice gaps and improve Australian women’s access to high quality, evidence-based and accessible sexual and reproductive health services.”

She explained that “the Centre of Research Excellence (SPHERE) will bring about a paradigm shift in the way GPs and other primary care practitioners deliver preconception, contraception and abortion services, transforming their previously siloed style of practice into one that recognises the interconnectedness of these issues for individual women and the need to use an integrated life course approach to help women achieve their own reproductive goals”.

SPHERE aims to both improve women’s access to critical sexual and reproductive health services and improve pregnancy outcomes. The multidisciplinary investigator team will also study task-sharing by health workers in primary care and evaluate whether this and other new models of care align with patient preferences and are cost effective. “The aim of SPHERE is to address the issue of sexual and reproductive health through broad collaboration - collaborations between researchers, healthcare providers, health service delivery organisations, policymakers, peak bodies for women’s health in Australia, and consumers,” Professor Mazza added.

SPHERE brings together the leading Australian researchers in sexual and reproductive health for women in primary care and pre-eminent international researchers in this field. Below is the list of investigators and their affiliations: