The prestigious Chulabhorn Royal Academy of Sciences in Thailand is establishing a sonographer school and seeking to collaborate with an Australian University to develop the first professional entry ultrasound program in Thailand. A very high level delegation from Thailand including radiologists, sonographers and medical radiations academics came to Monash University on the 29 June 2016 to meet with representatives from the Department of Medical Imaging and Radiation Sciences and Monash International. Professor Marilyn Baird outlined the success the Department has recently had in providing collaboration with medical radiations program development and delivery internationally in the UAE and suggested a number of possible strategies for co-operation. It is expected the preferred Australian University collaborator will be announced later this year. 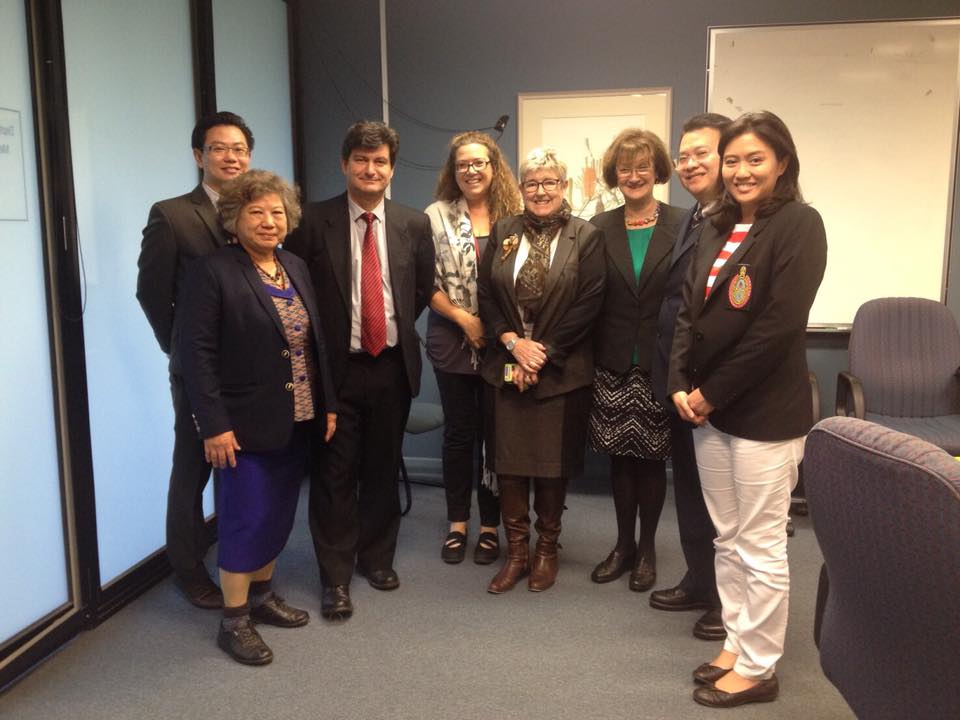 The Medical Imaging and Radiation Sciences Department has a deep commitment to international cooperation and collaboration and wherever possible engages students to participate in overseas events. The current Medical Imaging program is being taught in Abu Dhabi and the challenges of contextualizing for a different culture enables the domestic program to better reflect the multi cultural environment of Melbourne. Staff regularly attend the Fatima College of Health Sciences in Abu Dhabi to assist with the delivery of the undergraduate program there. 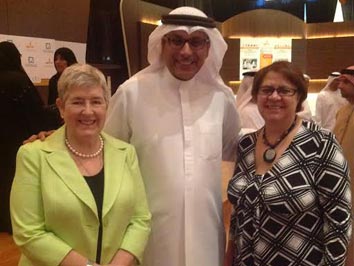 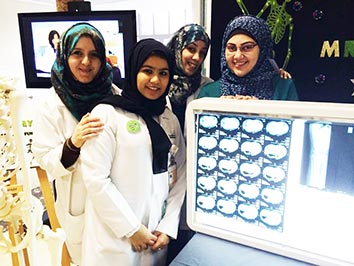 Faculty and students are encouraged to present at international venues and the Department of Medical Imaging and Radiation Sciences, Monash Univerisity had a cohort of seven attending the ISRRT World Congress which was held in Helsinki in June 2014. The University also funded a fourth year student to visit and present at the international conference. 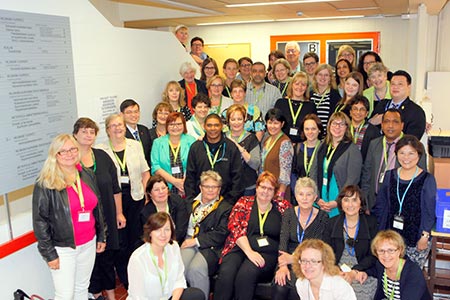 Teachers from around the globe at the ISRRT Education Summit. June 2014 , Helsinki, Finland. 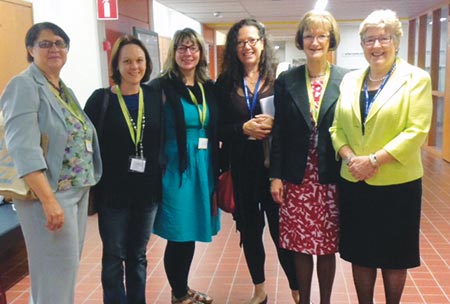 Students also have opportunities to participate in overseas ventures. In November 2014 a team of three second year BMedRad students attended the International Competition Day held at the Central Taiwan University of Science and Technology, Taichung, Taiwan for Radiography Skull Positioning. The students competed against 17 Universities from 9 different countries in the Asian region, winning a well-deserved second place. 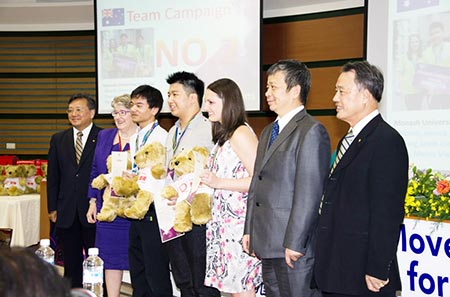