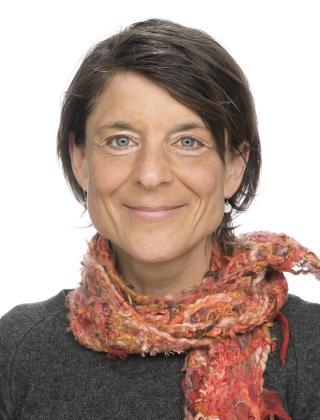 Annabelle always wanted to play an active role in promoting environmental sustainability “I was part of the Green Impact team for the School of Physics last year. We promoted the reduction of electricity consumption and single-use plastics and fostered better recycling practices. As a Sustainability Advocate at the University of Melbourne, I initiated a waste audit for the School of Biosciences which lead to more effective waste management. I have also been a volunteer at Plastic Oceans Australasia for 18 months”.

On inspiring Monash initiatives, Annabelle says: “Late 2018, I attended Scott Ferraro's presentation on the Net Zero Initiative. I was very impressed and thought to myself that it would be very rewarding to be part of such a project”. Her new role as Communication Officer at MEMSI will allow her to contribute to environmental sustainability further. ”I love the diversity of projects and responsibilities involved; the opportunity to work along talented people and be inspired by them; and the privilege to contribute indirectly to a larger vision aligned with my interests and values”.