Monash at the frontier of health innovation 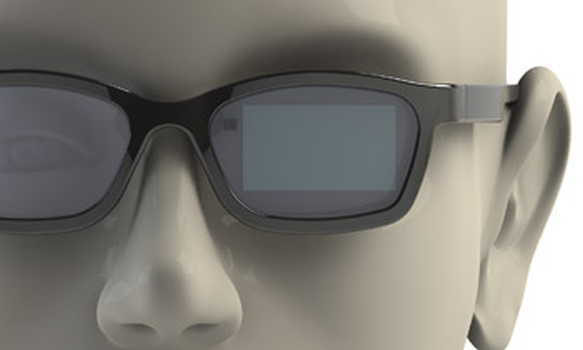 An innovative public health program against mosquito-borne diseases and groundbreaking technology that interfaces computers to the brain, for bionic vision, are two major research projects that will progress into critical new stages of commercial development, following the announcement of federal funding today.

The funding announced today will support 10 research projects for one year with $1 million each to advance their technologies, ready to put forward a detailed plan for potential stage two investment. Stage two will support the best two applicants with up to $100 million each over five years.

President and Vice-Chancellor Professor Margaret Gardner AO said Monash was the only institution awarded two projects – an indication of the University’s research depth and scale.

The two projects to receive almost $1 million each are:

Professor Arthur Lowery, Director of the Monash Vision Group, and his team have developed wireless-connected electronic implants that sit on the surfaces of the brain, creating long-term brain-machine interfaces. The primary purpose has been to restore vision, though it has become clear that there are many other applications for this technology.

The funding will enable the team to explore these potential new applications including the moderation of epilepsy and depression, brain-controlled prosthetics, and the restoration of vital senses beyond vision.

Now operating in 12 countries, the program introduces a natural bacterium called Wolbachia, that is present in up to 60 per cent of insect species, into Aedes Aegpyti mosquitoes, reducing their ability to transmit the viruses to humans. Once released, they breed with wild mosquitoes, passing on the ability to block the diseases.

The team plan to use the funding to prepare for future scale-up of the global program, as a transformative public health intervention.