How did childhood afternoon teas help shape MSDI Director Tony Capon’s sustainability journey? For him, it all began with his great-grandmother’s powerful stories about the worth of all living things.

True callings can come to people in many ways, for some, there is the light-bulb moment – a bolt-from-the-blue realisation of a new way forward - while for others, it may be a more gradual journey embarked on from an early age.

Monash Sustainable Development Institute director Tony Capon’s path to the sustainability field can be traced to a time decades before he received the formal training and experience that has made him a leading expert in planetary health research.

It goes back to the hours Professor Capon spent with his sisters baking scones and pikelets with their great-grandmother, Mary Brown, on their family sheep farm outside the small rural community of Owaka on New Zealand’s South Island.

Professor Capon has Maori and Scottish heritage, and it was through the stories that Mary told the young children about the Ngai Tahu – the largest Maori tribe on the South Island – that he learned about their connection to all other living things.

“There’s a lot for us to learn from others in that more informal way. We don’t necessarily value that or give it the recognition it deserves.”

“My great-grandmother really imbued in me the importance of nature for human well-being and the concept of Mother Nature and respect for natural systems and valuing all plants, animals and microorganisms,” Professor Capon said.

“There was no textbook or classroom learning – it was really just through listening to her and learning from her and the stories she told us about what she thought about the world and the way she thought about animals and plants.

“There's a lot for us to learn from others in that more informal way. We don’t necessarily value that or give it the recognition it deserves.”

The influence of the powerful storytelling remained with him as his family moved to a dairy farm in Queensland’s Mary Valley. After studying medicine at the University of Queensland and completing post-graduate research on the common gut parasite Giardia, he worked in Indigenous communities in the Northern Territory and studied how natural and constructed environments impacted human health.

He had initially approached his work with a public health perspective – looking to improve the lives and healthcare of Aboriginal and Torres Strait Islander communities. But, overtime he saw another side that brought him back to his great-grandmother words that there was much to be learnt from Indigenous understandings of the world and the connections between nature and our health and wellbeing.

“Most public health people understand the very evident inequalities in health outcomes for Indigenous communities here in Australia and around the world, and that was an important part of our work in the Northern Territory,” Professor Capon said.

“But, notably the other side that is getting more attention these days is what we can all learn from Indigenous ways of understanding the world and thinking about health and wellbeing and their connections to nature.”

“Also, in Indigenous ways of knowing is thinking generations ahead. It's not just about people alive now, but also our legacy, thinking about the implications of our decisions for people yet to be born.

“… And of course, that's a central tenet of sustainable development, so there's a lot for us to learn at MSDI from Indigenous ways of knowing and doing”.

“Indigenous ways of knowing is thinking generations ahead… not just about people alive now, but also our legacy...”

Professor Capon’s interest in environmental impacts on human health shifted to cities and urban areas when he became director of public health in western Sydney.

“I was concerned about patterns of urban development in outer metropolitan Sydney. All Australia’s largest cities have spread-out urban development, limited public transport options, and often not a lot of local jobs, so people travel long distances for work and education. This affects our physical and mental health in many ways,” Professor Capon said.

“It was really in that context that I became more engaged with sustainable development questions more generally.”

This prompted a return to academia with the Australian National University and the United Nations University’s International Institute for Global Health where he helped shape the Sustainable Development Goals, including the campaign for SDG 11 which focuses on the sustainable cities and communities.

Professor Capon, who was a member of the Rockefeller Foundation—Lancet Commission on Planetary Health, explained that the Commission’s report built on the ground-breaking work of Australian environmental epidemiologist Tony McMichael, who pioneered research on health impacts of climate change.

“He (Professor McMichael, who was, notably, the first PhD graduate in epidemiology at Monash in 1972) managed to bring ecological and epidemiological thinking together. That was not common - some would characterise him as what is now called an eco-epidemiologist – and that was very influential in my thinking,” Professor Capon said.

“He wasn't an academic who just wanted to describe problems and report in the scientific literature - he wanted action. We talk about having impact and wanting to achieve change at MSDI. Tony McMichael was one of those people who did that all those years ago.”

“We are seeing a building wave of concern through the efforts of civil society organisations like Doctors for Environment Australia and the Climate and Health Alliance, where health professionals come together and raise awareness for these important issues.”

Professor Capon said Monash planetary health research offered valuable insights for Australia’s recovery from the global COVID-19 pandemic, and, while there would be many hardships to face, particularly in vulnerable communities, it was important to look for ways to create a better future.

“The question is how to harness the disruption caused by the pandemic, and the investments that we'll make as we rebuild, to accelerate sustainable development, rather than simply trying to get back to where we were before,” he said.

“One clear example that we're working on at MSDI, particularly our colleagues at ClimateWorks, is looking at how we can emerge from this disruption and accelerate decarbonisation of the economy.

“This framing of building back better is really useful for finding opportunities.” 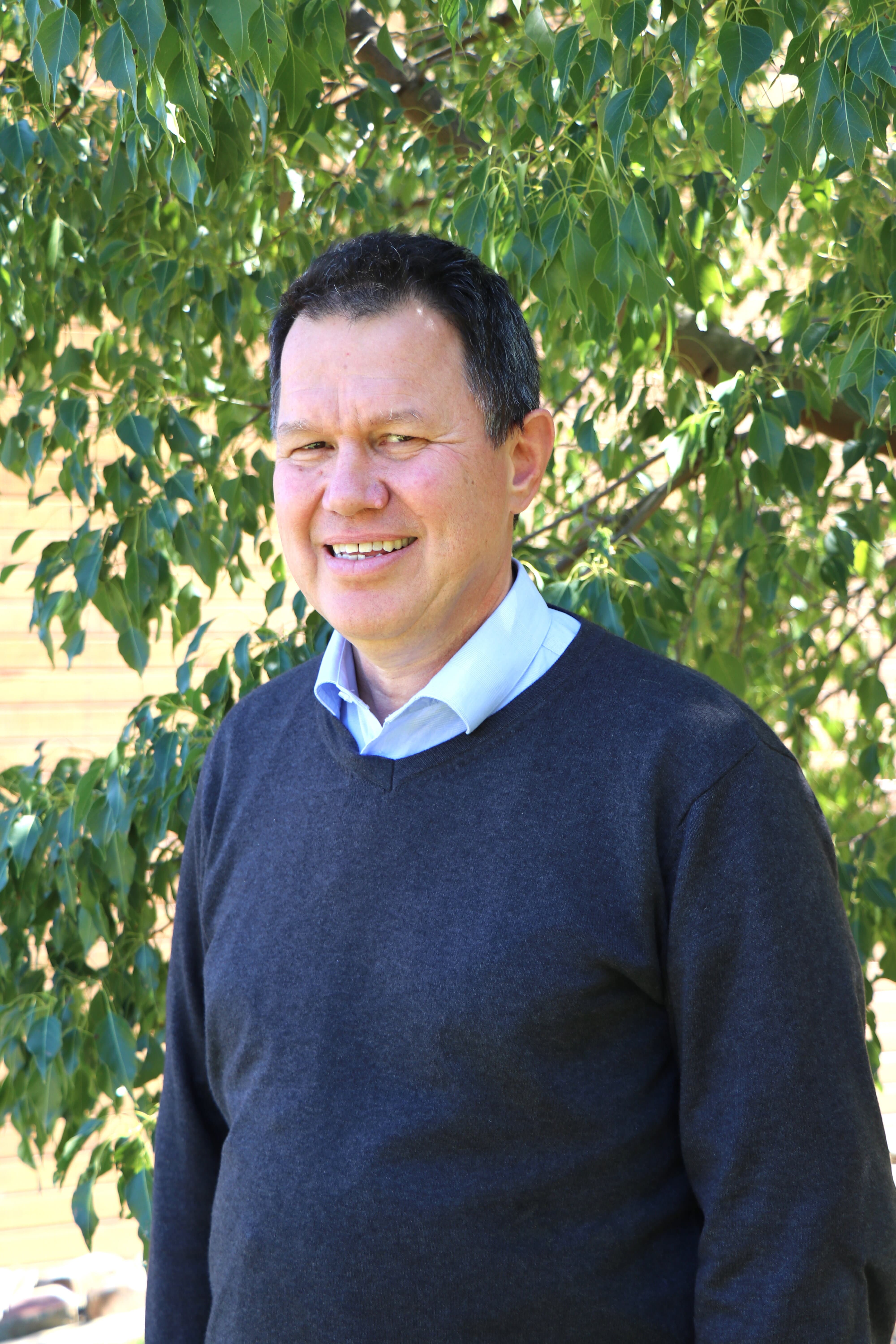 Professor Tony Capon is Director of the Monash Sustainable Development Institute and holds a Chair in Planetary Health with the School of Public Health and Preventative Medicine at Monash University. He is an Advisory Board Member of the Global Health Alliance, and a member of the Rockefeller Foundation- Lancet Commission on Planetary Health.