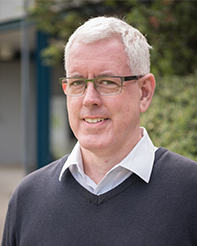 WHO Collaborating Centre for Violence and Injury Prevention

MUARC has been designated as a WHO Collaborating Centre for Violence and Injury Prevention since 2005.

The Centre’s capacity building and research activities are directed towards the achievement of the United Nations Sustainable Development Goals. 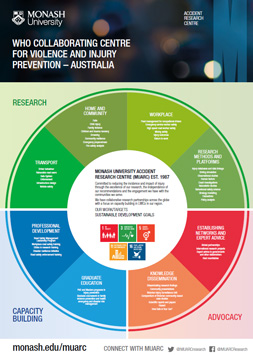 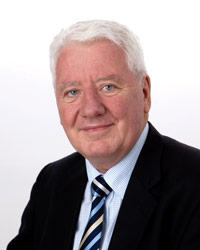 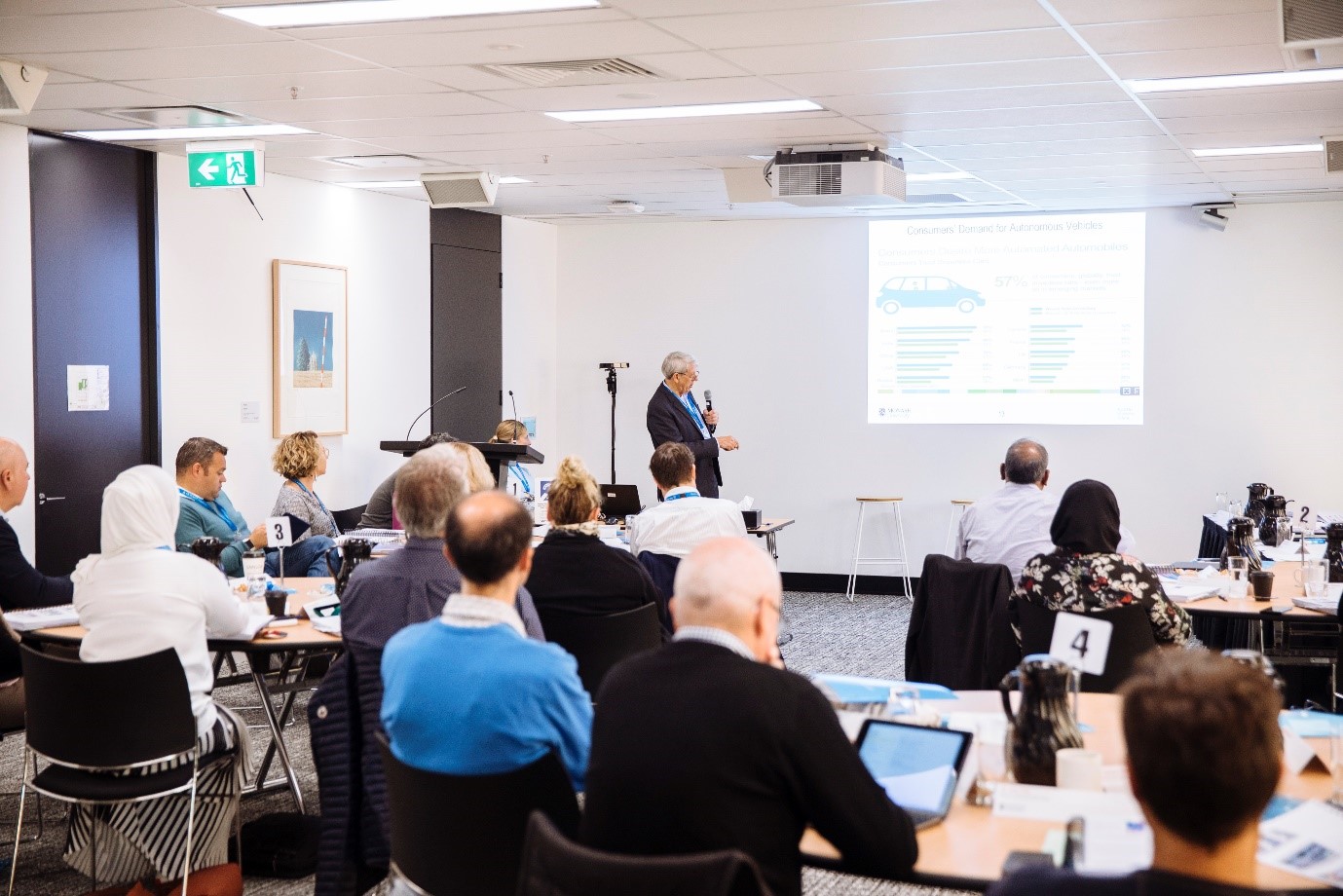 MUARC has joined an EU-funded research project that will develop virtual methods of crash testing to improve road safety. VIRTUAL (Open Access Virtual Testing Protocols for Enhanced Road User Safety) is a research project funded by Horizon 2020, the EU's framework programme for research and innovation. Horizon 2020 is the world's largest investment in research and innovation and has a budget of around 80 billion euros.

The VIRTUAL project will develop virtual testing methods and open source human body models (HBMs) of pedestrians, cyclists, passengers in vehicles and standing occupants in public transport. VIRTUAL will bridge the gap between virtual testing using HBMs and physical testing with mechanical dummies for safety assessment of new vehicles and products. MUARC will contribute to VIRTUAL through expert advice on vulnerable road user behaviour, as well as crash and injury patterns, including from rich, real-world observational data sets, which will inform the development of the new HBMs.

MUARC will contribute to a new three-year European Union project that aims to set up a framework for the definition, development, testing and validation of a context-aware ‘safety tolerance zone’ for on-road driving.

The i-DREAMS project will utilise automation technology to create new opportunities for the detection and design of customised interventions to mitigate the risks, increase awareness and upgrade driver performance.

Funded by the European Union’s Horizon 2020 research and innovation programme, the project commenced in May 2019 and features a consortium of 13 partners, international research centres and companies.

Stay up-to-date on the i-DREAMS project by subscribing to the project newsletter. 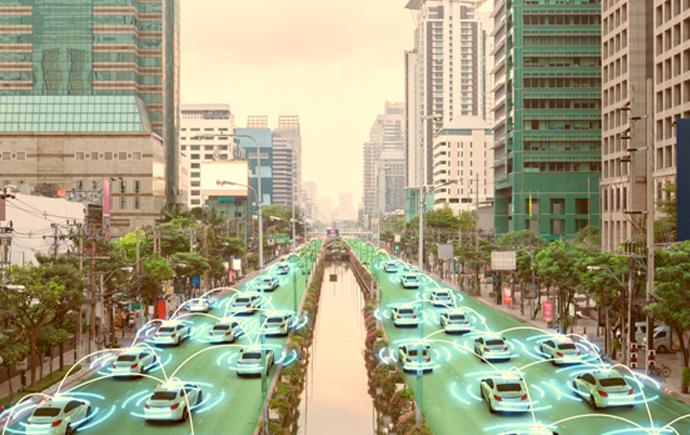 MUARC participated in the multi-year EU COST Action known as SafeTwoWheelers. The COST Action sought to realise the benefits of increased motorcycle usage – such as energy savings and less traffic congestion – by prioritising motorcycle safety. In doing so, the initiative drew upon safety experts to develop and coordinate a research approach that can inform motorcycle users, industry and authorities. The Centre’s involvement saw its researchers contribute to a number of working groups and present at project meetings. MUARC’s research support through these relationships includes involvement with safety groups in the UK, the Netherlands, France, Sweden and Italy.

Professor Brian Fildes, who headed MUARC Europe, is currently a Visiting Professor at the Transport Safety Research Centre at Loughborough University in the UK. This position has also seen Professor Fildes lecture as part of the Master’s Degree in Transportation Safety at the University of Hasselt, Belgium. Literature. He also co-authored Loughborough’s evaluation of safety for older public transport users in the UK. The study identified the circumstances in which elderly passengers were likely to be injured and recommended a national injury surveillance database. In November 2018, MUARC facilitated a visit from the French Institute of Science and Technology, Development and Networks (IFSTTAR). Several activities have arisen from this delegation. An older road user mobility symposium will be hosted by IFSTTAR in late 2019, while there will also be a researcher exchange program for Early Career Researchers. Dr Amanda Stephens (MUARC) and Dr Christophe Jallais (IFSTTAR) will undertake a study visit of the respective host institutions during 2019, with a focus on developing collaborative interests in driving and emotional control, with a focus on anxiety. The project will be conducted in both Australia and France. 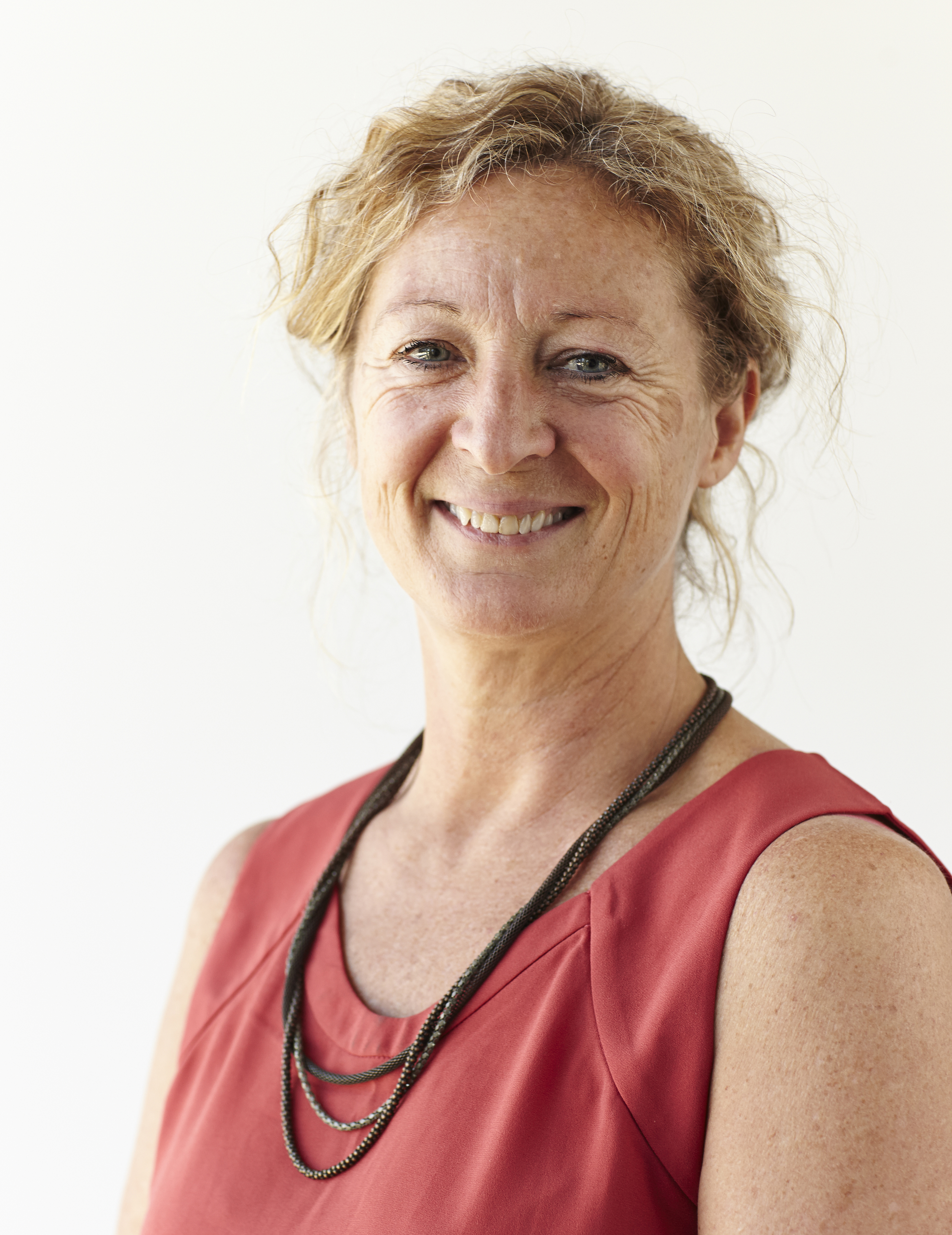 A high number of fatalities on Cambodia’s roads involve people commuting to and from work. The garment and footwear sector contributes a high number of these fatalities and, in response, the Asia Injury Prevention (AIP) Foundation is delivering a road safety pilot program to more than 8,000 workers, drivers and factory management in the industry. MUARC is participating in this project through training consultancy. Professor Jennie Oxley, along with Associate Professor Sharon Newnam and PhD candidate Mohammed Aburumman, are equipping government officials with the tools necessary for the implementation of an effective, user-friendly program. 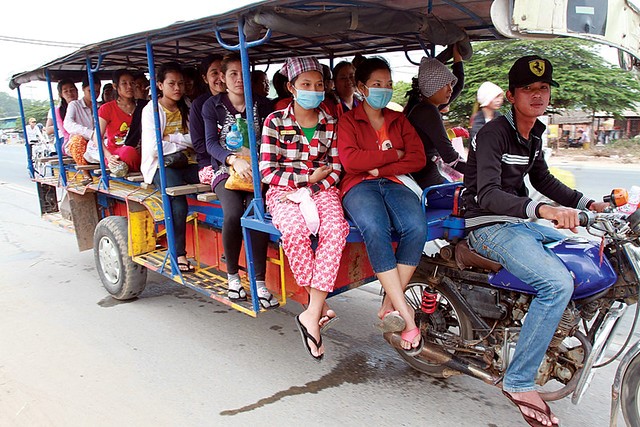 Women in Cambodia's Garment Industry by Bread for the World, available under CC BY-NC-ND 2.0

Thailand has one of the highest rates of road deaths per population, with a current rate of around 32 per 100,000.  Nearly 75% of these are motorcyclists. The Royal Thai government and the WHO, however, is taking action to address this terrible toll of around 20,000 deaths each year.

In early 2019 MUARC was commissioned to undertake a review of Thailand's status against the 12 UN voluntary road safety goals. The study interim findings were presented at the Thailand national road safety conference in August 2019. In November a presentation was made to Thai MPs and a workshop conducted with senior officials from the Ministry of Interior, Ministry of Transport, Royal Thai Police and others to discuss the findings. Overall, Thailand's performance varied from 'low-moderate' and 'moderate-high' against the 12 goals.

In May 2019, MUARC Director, Professor Judith Charlton signed a Memorandum of Understanding (MOU) with the Vice-Chancellor of the European University Cyprus.

The MOU will see Monash and European University’s Centre for Excellence in Risk and Decision Science (CERIDES) cooperate in the field of road safety. Topics covered will include opening avenues to share best practice, develop road safety science, develop common projects, explore common educational programs and encourage action through academia and civil society to help authorities improve local road safety conditions. Following the MOU signing, key road safety stakeholders convened a roundtable at the European University where road safety challenges in Cyprus were identified and plans for a solutions-focused workshop to be held late 2019 were discussed.

In 2017 MUARC analysed the effectiveness of red-light cameras in Dammam, Saudi Arabia, which underlined a need for both covert and overt speed enforcement to reduce crash rates. Professor Brian Fildes also examined key management processes and their impact on transportation infrastructure projects ahead of the construction of a major highway in the United Arab Emirates.

MUARC has engaged in studies with the University of Michigan Transport Research Institute, including a paper on how older truck drivers can be kept in the workforce for as long as safely possible, and crash characteristics and injury outcomes among older drivers in the US.

Ozcandrive is a significant program of research addressing the big issues in older driver safety. Using a longitudinal study design and naturalistic driving methods, the project tracks the health, functional abilities and driving patterns of 1300 older drivers for five years. We are collaborating with international colleagues in the parallel Canadian study, Candrive. The lead Canadian partner for this collaboration is the Ottawa Hospital Research Institute.

The results will help us develop a simple, objective screening tool that will assist health-care professionals to identify older drivers who may be unsafe and need further assessment of their driving ability.

MUARC has worked on several projects with New Zealand’s major transport agencies. The Accident Compensation Corporation (ACC) engaged the Centre to calculate the crash worthiness and aggressivity rates of New Zealand’s light passenger fleet. As a result of this work, ACC introduced a new method of applying levy costs, based on the risk presented by different vehicle makes and models.

MUARC has also profiled the light vehicle fleet’s injury risk and burden. Funded by the New Zealand Transport Agency (NZTA), the project highlighted in which sectors of the fleet the road injury burden was concentrated and the safety gains achievable by improving the constitution of the fleet.

The ACC, NZTA and New Zealand Automobile Association (NZAA) are also part of the sponsor group for the Vehicle Safety Research Group, of which the most recognised output is the annual Used Car Safety Ratings.

MUARC has developed key partnerships in Africa since having a presence at Monash South Africa in Johannesburg from 2008-2010. Associate Professor Michael Fitzharris oversaw the Centre and was responsible for the development of research and capacity building programmes in the areas of road safety, acute care and trauma. Partnerships have since been forged in South Africa, Tanzania, Botswana and Namibia, where the Centre collaborated with the Motor Vehicle Accident Fund to study the incidence of road crashes in the country.