In 2016, as an uninvited guest in unceded Kulin Nation territory, I began working with First Nations and non-English-speaking writers and translators to contextualise artworks by First Nations and Latin American artists in the collections of Monash University and the Monash Indigenous Studies Centre.

The first stage of this writing and translation program has brought a number of beautiful texts in English about Tiriki Onus, Alick Tipoti, Lydia Balbal, Kitty Kantilla, Juan Davila, Judy Watson, and Yikartu Petersen by Kimberley Moulton, Tahjee Moar, Cara Kirkwood, Clothilde Bullen, Pedro Wonaeamirri, Camila Marambio, and Freja Carmichael. A number of these texts were able to be translated into the artists’ ancestral languages to encourage their visibility and use in contemporary art contexts, including Tiwi by Pedro Wonaeamirri, Martu by Desmond Taylor, Kala Lagaw Ya by Alick Tipoti, and Spanish by Camila Marambio.

A text paying respect to the Wurundjeri and Boon Wurrung peoples of the Kulin Nation has been translated into Woiwurrung by Mandy Nicholson and into Boon Wurrung by the Boon Wurrung Foundation. This text will feature permanently at the entrance to the Monash University Museum of Art | MUMA. An extended acknowledgment that introduces MUMA and this program has also been translated into Woiwurrung and Boon Wurrung, and is published here. This writing and translation program will continue to enrich the knowledge of these artworks, the artists and communities who make them, and the culturally diverse spaces of the Kulin Nation where we live and work. 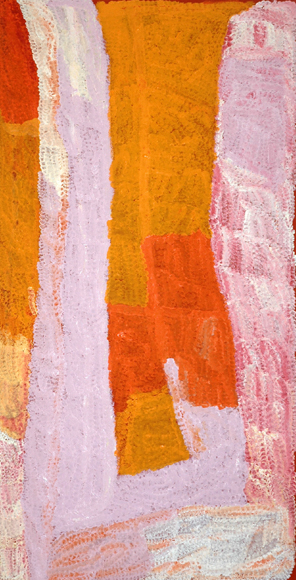 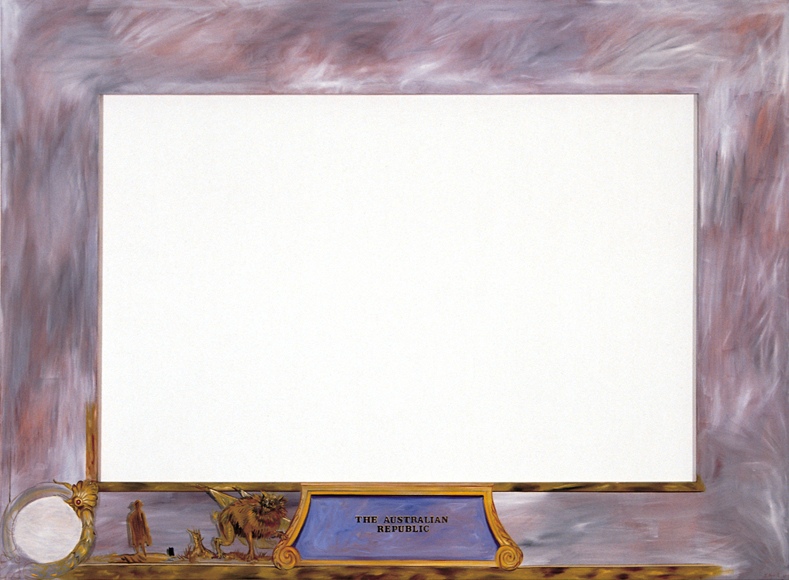 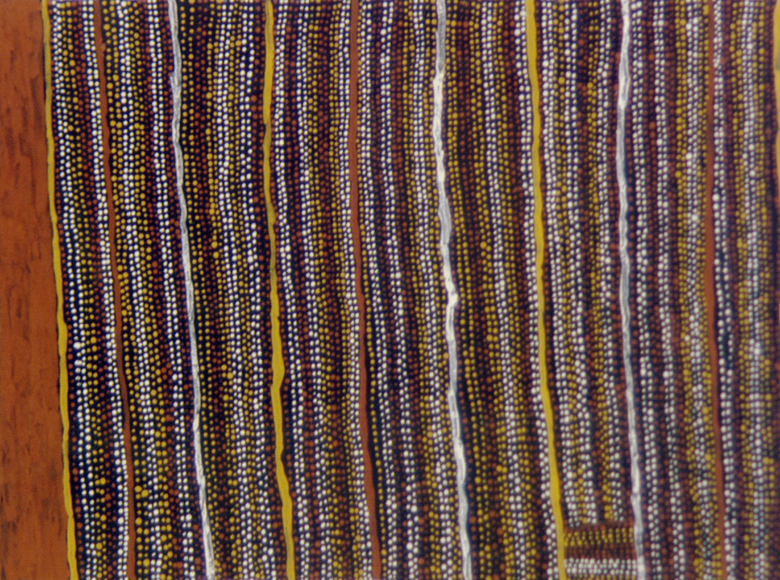 Dance: Fire 1995
Texts in Tiwi and English by Pedro Wonaeamirri