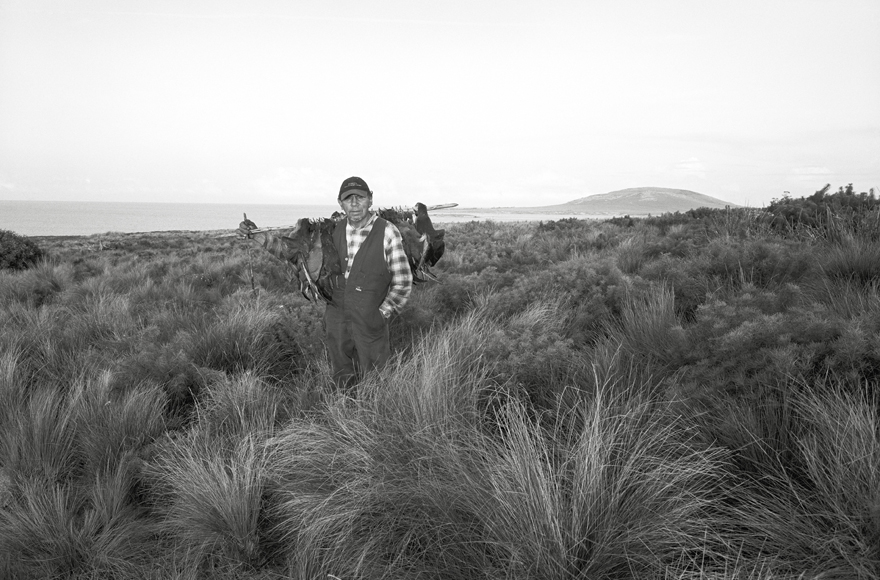 First Nations voices were the first to echo across this Country. Millennia of ancestral knowledge, history, spiritual beliefs, lore, systems of governance and environmental management—our way of being and our strength—carried by our voice. In recent times, the attempted destruction of our languages and ongoing silencing of our voice through colonial structures has seen a white imperial narrative dominate public spaces. First Nations people and voice however remain resistant, whether in song, ceremony, sign language, art, spoken and (now) written word: First Nations voice bears our truth.

The Monash University Museum of Art is creating space for First Nations voice through texts on works of art and translations into respective languages, offering a perspective often hidden from view. NAIDOC 2019 celebrates 65,000 years of Indigenous voice in this country highlighting the core elements of the Uluru Statement from the Heart: a united First Nations call for a seat at the table—for Voice, for Truth Telling and for Treaty. 2019 is also the United Nations International Year of Indigenous Languages, recognising the importance of Indigenous knowledges and world views.

Whether in an original or revived language, or our voice expressed in English, First Nations people are reclaiming space, demanding acknowledgement of sovereign rights, and the privileging of First Peoples' knowledges and truth telling. This reorientation of storytelling and reclamation of representation is articulated by the writers and translators for the 2018–19 iteration of the First Languages of the Monash University Collection.

Pakana author Nathan Maynard’s poetic response to Ricky Maynard’s photographic series Portrait of a Distant Land, 2015, draws attention to Vansittart Island and the culturally significant practice of mutton-birding. Vansittart (also known as Gun Carriage) Island was the precursor to Wybalenna, the offshore detention camp where Tasmanian Aborigines were exiled after kani, rri takila-ta (talking, hand on heart) and making a treaty with George Augustus Robinson in 1831. This treaty has never been honoured and the islands of the Bass Strait became central to the survival of the Tasmanian Aboriginal community. Alongside Coming Home, these works are an assertion of cultural identity, place, practice and memory. Nathan’s poem ‘Grandmother Gun Carriage’ is a homage to an awakening of ancestral memory and voice. Translation into palawa kani (the revived language of Tasmanian Aboriginal people) by Theresa Sainty demonstrates the resilience of Pakana, who continue to assert sovereignty and cultural strength, despite attempted silencing and broken agreements.

The visual language of cultural landscapes, and the spiritual and physical connection to Country of First Nations people is a sentiment embodied in Gamilaroi curator, Paris Norton’s reflection on Kaurna artist James Tylor’s series Un-Resettling, 2013. Norton reveals Tylor’s ability to ‘activate conversations’ through a personal reclamation of identity and space in the landscape and in doing so exposing concealed histories. Like many First Nation languages, Kaurna has been sleeping in the archives and in the hearts and minds of the Kaurna people. The language is, however, now being actively awoken through the Kaurna Warra Karrpanthi. The Acknowledgement of Country offered in language by Kaurna Warra Karrpanthi resonates with Tylor’s work, exploring ‘place’ located within self and cultural memory of the Ancestors, and challenging the suppression of First Nations sovereignty and ownership of Country.

Wiradjuri archival activist and museum educator, Nathan ‘Mudyi’ Sentance, also voices the need for First Nations people to reclaim space within colonial institutions and media, poignantly conveying what is implicit in Brook Andrew’s print work Iraq Museum, Far From Whole, Reopens Six Years After Looting, 2009. Sentance views Andrew’s work as a powerfully loaded reference to historical acts of oppression through non-Indigenous controlled storytelling. Yaaran (Aaron) Ellis conveys these sentiments in his Wiradjuri language translation. Together they reveal museums and mainstream media as conflict zones and expose the myth making of colonial institutions that control the presentation of history as a parallel to ‘fake news’. They demand, as Andrew’s work does, recognition of biased narratives and seek to question whose voice is being heard.

Each writer and polemic, bearing the weight of the past, reveals how that history plays out in the now. As with the Uluru Statement from the Heart, First Nations artists, curators and writers are calling for a voice, a truth telling, and a treaty, both as sovereign nations and with the colonial structures that hold and control our stories. Whether expressed in an Indigenous language (traditional or revived), in English, or in the visual language of the arts, First Peoples voice uncovers and empowers a diversity of perspectives, ideas, experiences and knowledge systems. First Nations voice decentres the perpetuation of white dominance in a world that desperately needs to kani, rri takila-ta: talk, hand on heart; to develop a more complex shared understanding of our world.

kani Pakana ngini makara lumi; milaythina-ti; lutha-ti; tiyuratina-ti; takila Pakana-nara-ti. The voices of the Old People are still here; in Country; in the trees and the winds; in the hearts of their people.

Zoe Rimmer is a Pakana (Tasmanian Aboriginal) community member, basket weaver, and beginner shell stringer. She is from a large extended Aboriginal family from Flinders and Cape Barren Island, with ancestral connections to the north-eastern coast of Lutruwita (Tasmania). Zoe is the Senior Curator of Indigenous Cultures at the Tasmanian Museum and Art Gallery (TMAG) and recently curated the award winning, national touring exhibition kanalaritja: An Unbroken String. She is currently completing a Senior Indigenous Research Scholarship at the University of Tasmania focussing on repatriation and First Nations museology. 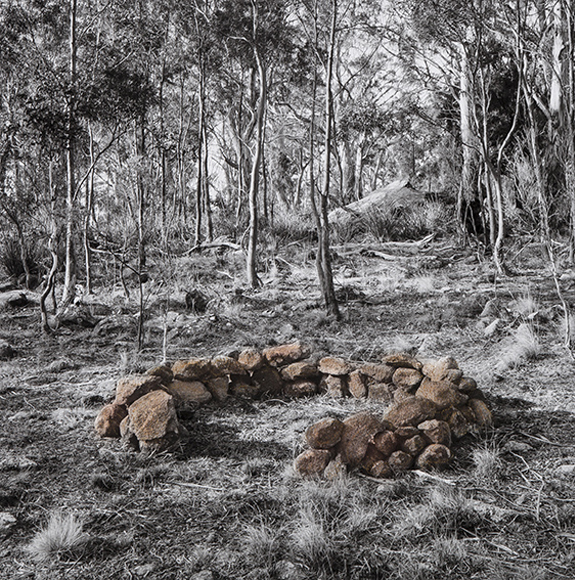