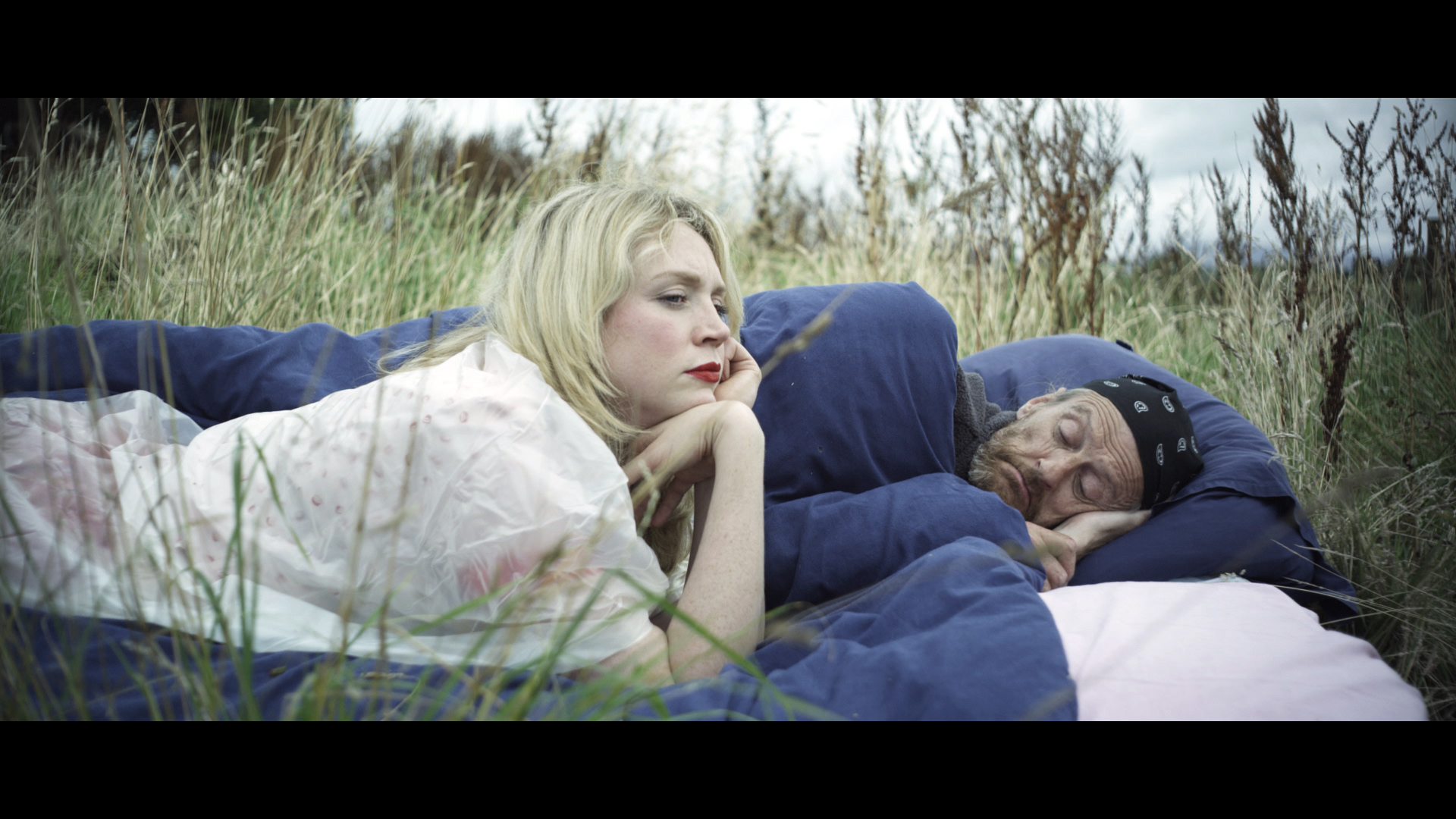 Episodes 1-4 of Ourhouse screen at MUMA as part of the public programs coinciding with The humours (7 October – 16 December 2017). Ourhouse, Episode. -1: Time, will screen as part of the NGV Triennial (15 December 2017 – 15 April 2018); the first time Mellors’ works have been publicly screened in Australia.

Ourhouse features a cast of misfit characters enacting the decline of an eccentric British family as they are confronted by an unexpected manifestation who invades their country manor. The family’s dynamics begin to shift as the visitor, known as ‘The Object’, consumes and excretes the contents of their library and takes control of language within the house.

Nathaniel Mellors’ artwork frequently combines video, sculpture, music and writing, with the complex relationship between language and power a recurring theme. This typically manifests itself in absurdist, humorous narratives that reveal a penchant for satire and the grotesque.

With a succession of word play, fragmentation and experimental dialogues, Mellors reveals how language can create a world all by itself, and at the same time falls short in facilitating human communication. Ourhouse hybridises aspects of TV drama, absurdist theatre and science fiction, drawing inspiration from popular icons of cinema and theater, while making pointed observations about language, cultural appropriation and power structures.

Nathaniel Mellors was born in Doncaster, England in 1974 and currently lives and works in Los Angeles. He studied at the Royal College of Art, London and the Ruskin School, Oxford University. This year, Mellors (with Erkka Nissinen) represented Finland at the 57th Venice Biennale. He has previously participated in the Taipei Biennial in 2014 and Performa 2011 in New York. Mellors has exhibited at significant institutions in Europe and the United States including the Hammer Museum, Los Angeles in 2014 and the ICA, London in 2011. He was the recipient of the prestigious COBRA award in 2011. He is represented by Matt's Gallery, London; Monitor, Rome and Stigter van Doesburg, Amsterdam.