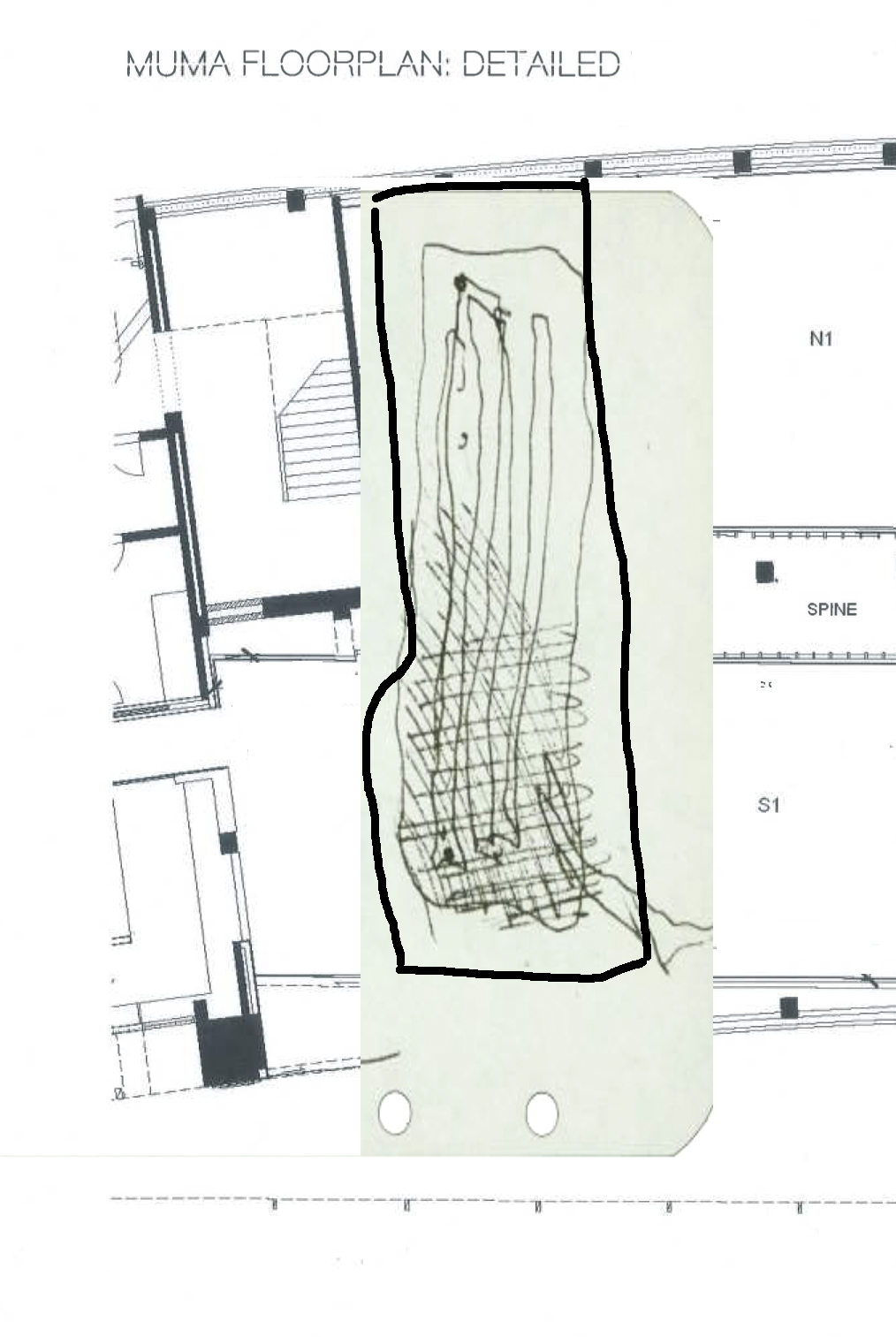 FILM PERFORMANCE (Act 3) is the third part in “The Making Of…”, an ongoing series of exhibitions by Fiona Macdonald that use the performativity of the exhibition space to engage the contemporary conditions of the artwork. The problem of working with such conditions unfolds in the public space through their unmet expectations.

Staged in the foyer and education space of MUMA, FILM PERFORMANCE (Act 3) attempts several movements against didacticism. Writing, speaking and choreographing these movements remains so far uncertain, hesitant and ambivalent.

Fiona Macdonald is an artist resident in Naarm/Melbourne. She has worked with film, video and performance, as well as installation practice for thirty years. She is a Senior Lecturer in Fine Arts at MADA.
http://www.fionamacdonald.com.au

This project has been supported by City of Melbourne Arts Grants and the Australia Council for the Arts, West Space and MUMA.