I Snuck Off the Slave Ship: Lonnie Holley with special guests

The evening will comprise the Australian-premiere of Holley’s I Snuck Off the Slave Ship (Dir: Lonnie Holley and Cyrus Moussavi, USA, 2018: 20mins) following its Sundance Film Festival debut earlier this year.

Holley will be in conversation with curator, storyteller and educator Sista Zai Zanda, followed by a performance by Nelson Patten; the NYC and Atlanta-based instrumental duo of Dave Nelson and Marlon Patton who are touring Australia as Holley’s backing band.

One of the South’s preeminent self-taught artists, Lonnie Holley was born in 1950 in Birmingham, Alabama and he currently lives and works in Atlanta, Georgia. His practice extends from assemblage, painting and sculpture to music, and his art works are held in the permanent collections of The Metropolitan Museum of Art and the Smithsonian American Art Museum, New York, amongst others. In 2012 he gained a new audience when, at sixty-two years of age, the self-taught musician began releasing and performing his own music. Entirely improvised and impossible to categorise, his free-flowing compositions include stream-of-consciousness lyrics delivered in his deeply expressive, world-worn bellow. He has since worked with such figures as Bon Iver, Bill Callahan, the Dirty Projectors and Animal Collective.

Like the song that inspired it, I Snuck Off the Slave Ship is a metaphor for African American transcendence. Holley quilts together a lifetime of turbulence and suffering marked by constant struggle, from abject poverty to jail time. Across his songs is an impressionistic poetry all his own, he lays bare his intensely personal inner world, touching on issues such as Black Lives Matter and contemporary American politics. In both his visual art and music Holley is an inspired improviser and a storyteller of the highest order.

Lonnie Holley is presented at LOOP in arrangement with Mistletone and Dead End Film Festival. Lonnie Holley was born on February 10, 1950 in Birmingham, Alabama, the 7th of 27 children during the Jim Crow era and claims to have been traded for a bottle of whiskey when he was four. From the age of five, Holley worked various jobs: picking up trash at a drive-in movie theatre, washing dishes, and cooking. He lived in a whiskey house, on the state fairgrounds, and in several foster homes.

Holley started making sand sculptures at age twenty-nine and later began working with found objects and painting. His assemblages, which bring together recycled and natural materials, remain his most widely known works. Holley was included in the 2006 book, The Last Folk Hero: A True Story of Race and Art, Power and Profit, about the collector Bill Arnett, and was featured in the landmark 1981 exhibition, More than Land and Sky: Art from Appalachia, at the National Museum of American Art.

Holley's major retrospective, Do We Think Too Much? I Don't Think We Can Ever Stop: Lonnie Holley, A Twenty-Five Year Survey, was organized by the Birmingham Museum of Art and travelled in 2003 to Ikon Gallery, Birmingham, United Kingdom. His exhibition Thumbs Up for the Mothership (a two-artist show with Dawn DeDeaux) is currently at MASS MoCA I Massachusetts Museum of Contemporary Art, until July 2019.

In 2012 at the age of 86 the self-taught musician released his debut album Just Before Music, followed by Keeping a Record of It the following year. In September 2018, he released his third, and critically acclaimed album, MITH. Holley’s short film made to accompany the track from MITH, I Snuck Off the Slave Ship, premiered at the 2019 Sundance Film Festival. 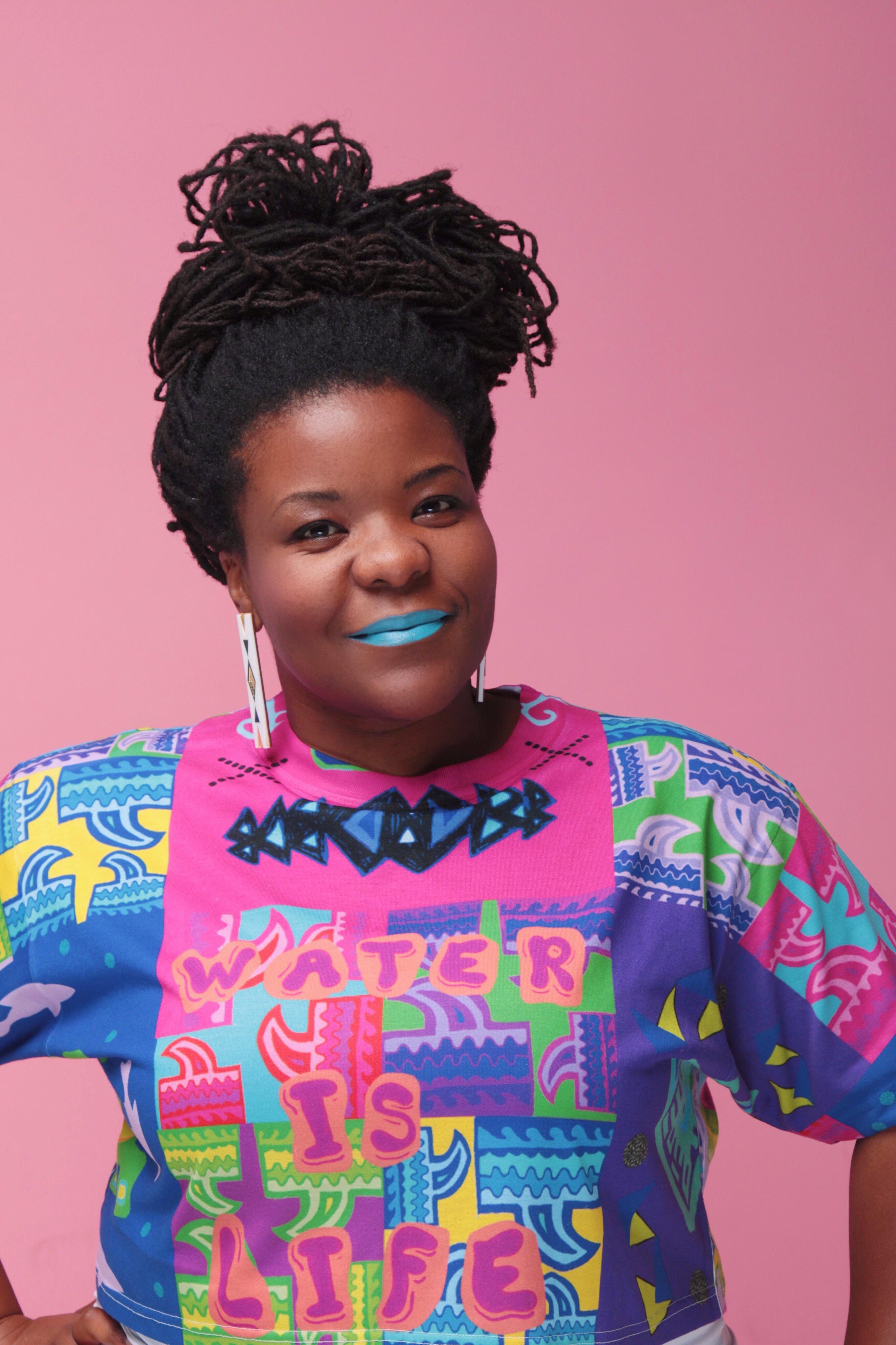 Amongst career highlights, Zai has co-produced a sold out Pan Afrikan Poets Cafe event at Arts Centre Melbourne (#BlackGirlMagic), worked as a Youth Zone consultant for one of Africa’s top 10 international arts festivals, hosted the 2018 Melbourne Writers Festival Opening Night Gala, curated and produced live radio broadcasts of the Pan Afrikan Poets Cafe and is currently engaged as an Artistic Associate with Melbourne’s Due West Festival.

Most recently Sista Zai Zanda was an advisor and participant in Cape Town-based collective Chimurenga’s the Pan African Space Station (PASS), as part of the group exhibition Shapes of Knowledge, curated by Hannah Mathews at Monash University Museum of Art. Nelson Patton is a NYC and Atlanta-based instrumental duo of Dave Nelson and Marlon Patton. Inspired by ambient minimalism, polyrhythmic composition, and orchestral sonorities, the duo layers trombone, drums, and electronics to create a rich palette of improvised textures that evolve over time, creating a transportive experience that often swells to dramatic crescendos of orchestral fanfare. Both accomplished sidemen, session players, producers and engineers, Dave and Marlon bring a wide range of experience to their music, creating a sound full of heart and maturity.

Nelson Patton has released an EP as well as a full-length album featuring Lonnie Holley on vocals, and the duo contributed to Lonnie Holley’s critically acclaimed 2018 LP Mith. In addition, the duo often serves as Lonnie’s touring band, performing across the U.S. and abroad. Notable performances include “Le Guess Who” festival in Utrecht, LA Broad Museum’s Summer Happenings Festival, and an opening run with Animal Collective.