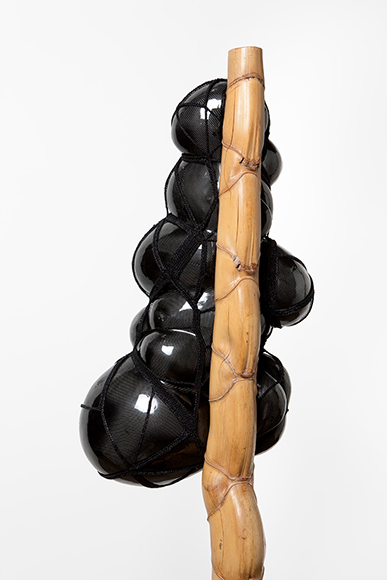 Connecting the World through Sculpture

Connecting the World through Sculpture traces one journey among many possible routes through the Monash University Collection. Part of a yearlong program celebrating sixty years of the Collection, the exhibition presents six decades of sculpture across three separate iterations: From the Ground Up, The Sculptural Body and In the Air. Together, these chapters reveal the twists and turns that characterise changing sculptural practice, encompassing abstract, minimal and figurative work; hard metal and soft sculptures; cut-outs, carved and cast works; readymades; and works inspired by Conceptual and Pop art and the everyday.

The Monash University Collection is one of Australia’s most important collections of post-1960s Australian contemporary art. Among its most significant qualities is its focus on emerging artists and practices. Since its establishment—in the year that the first students walked through Monash’s newly opened doors—the Collection has been recognised for its adventurousness and contemporaneity. As custodian of the Collection, MUMA maintains this ethos, continually expanding the genre of artworks collected as well as committing to new types of artist-institutional relationships.

Connecting the World through Sculpture also provides an opportunity to recognise the generosity of private and public donors to the Collection, as well as its many advocates—not only the directors, curators and collection staff who have worked on the Collection, but its important associated art advisory and committee members and cross-University supporters. We acknowledge too the artists who have gifted their work.

From the Ground Up
Wednesday 7 July – Saturday 24 July

The education program MAKING SPACE explores creative practice and thinking in response to the works on display in the three iterations of the Connecting the World through Sculpture. During the exhibition, workshops will be led by artists Donna Blackall, Tracey Lamb, Nabilah Nordin, Vipoo Srivilasa and Meredith Turnbull. 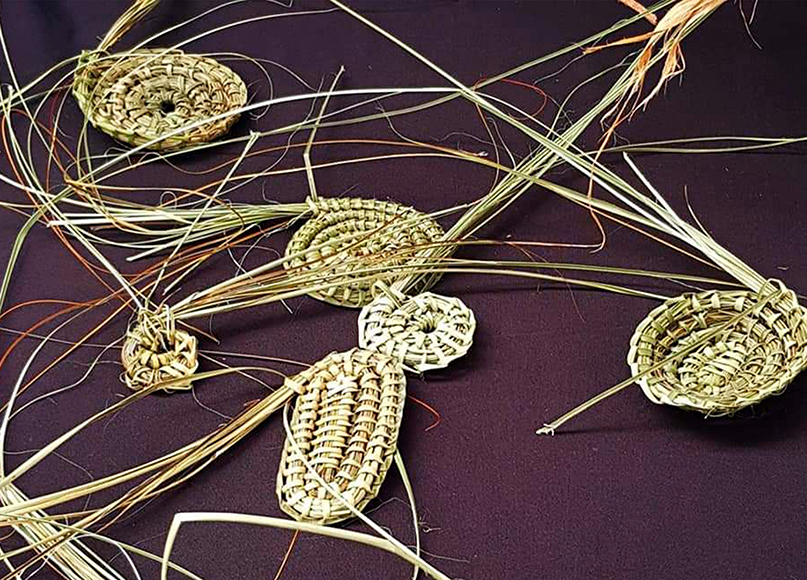 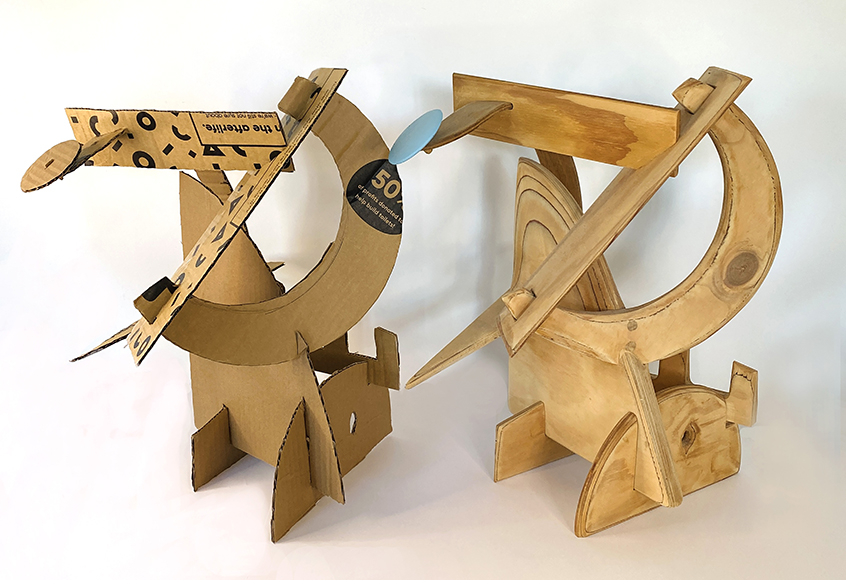 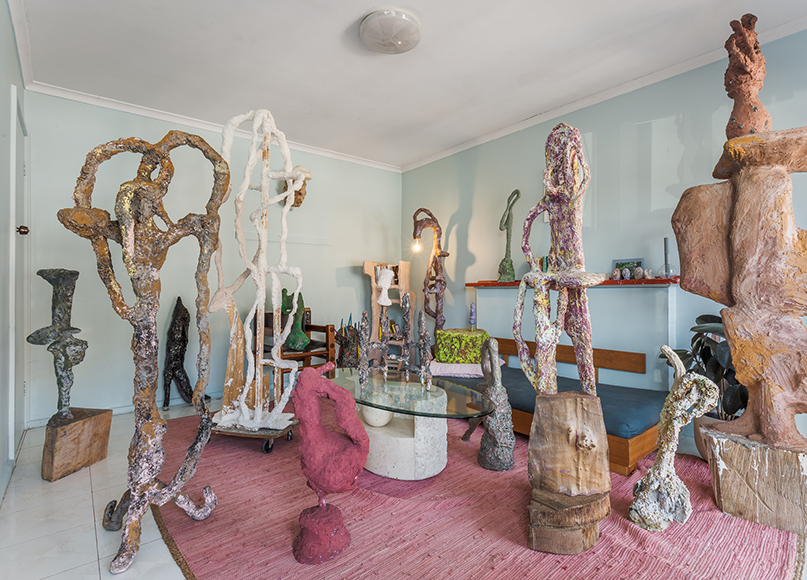 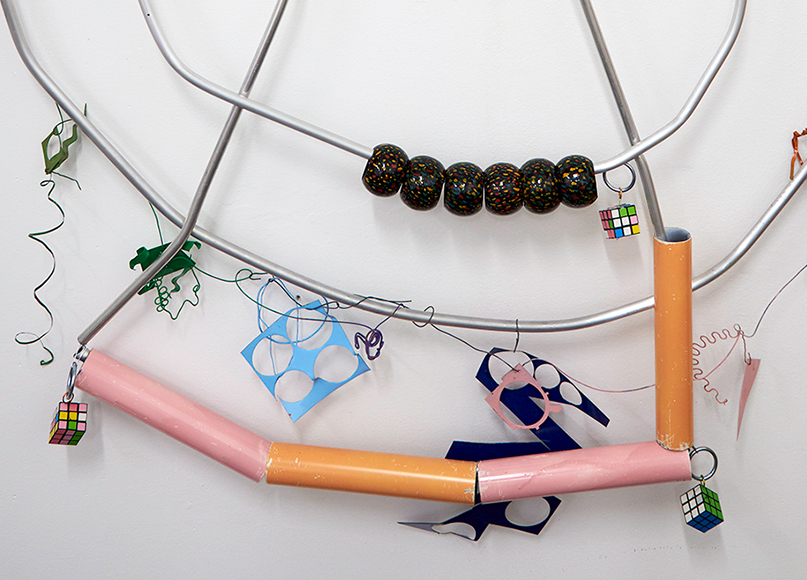 Room Sheet: From the Ground Up