Devil had a Daughter 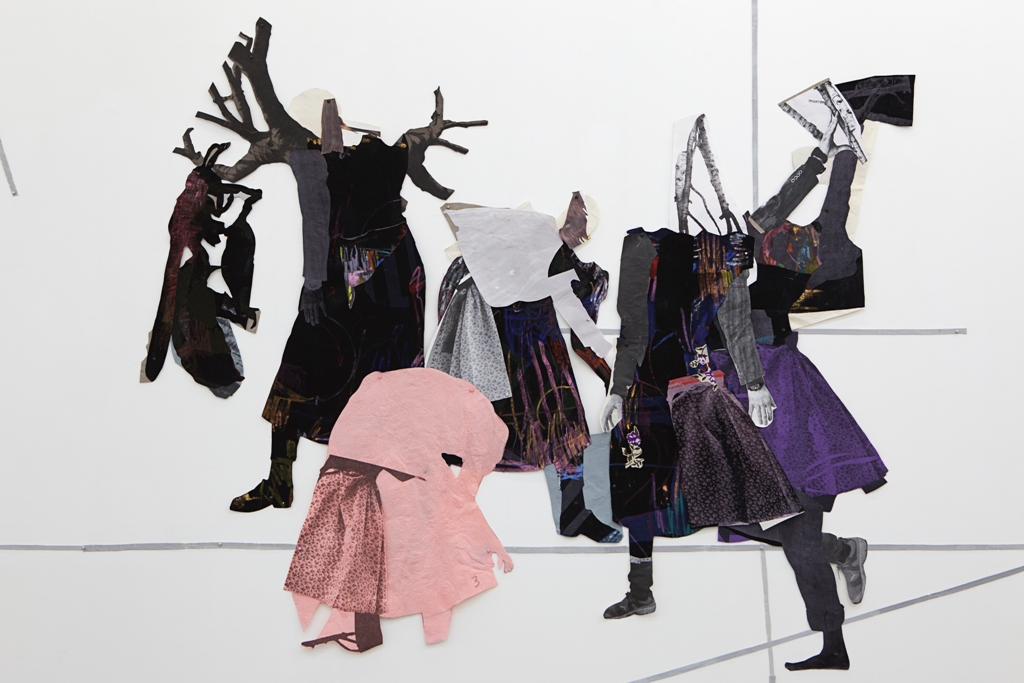 The Devil Had a Daughter reflects an enduring fascination with allegorical, theatrical and macabre imagery apparent throughout the history of printmaking. Developed by MUMA Curator Kirrily Hammond, and drawing upon various forms of printmedia such as the artist’s book, performative works, found printed matter, architectural installations, as well as longer standing print traditions, this exhibition aims to open up the definition of printmaking towards an expanded understanding of its role and form in contemporary art. As Dr Melissa Miles suggests: ‘Long disparaged as a lesser sibling of high Art, printmaking’s processes of conceptual and material reproduction threaten our most treasured myths of the almost divine creative conception of an original work of art.’ This grain of instability – present the medium since its inception – has contributed to the increasing vast range of production methods and distribution formats for printmaking.

The Devil Had a Daughter has been developed to coincide with ‘IMPACT 7: Intersections & Counterpoints’, the International Multidisciplinary Printmaking Conference hosted by Monash University’s Faculty of Art & Design from 27-30 September 2011. Alongside this platform for practitioners and researchers to engage in a mutually productive exchange, the exhibition consciously reflects the premises of IMPACT 7, revealing the multiple identities of contemporary print media.

The Devil Had a Daughter involves newly commissioned works by Dylan Martorell and Sally Smart, recent and in some cases historical work by participating artists, and selected works from the Monash University Collection.

The Devil had a Daughter. Purchase via MUMA Shop.