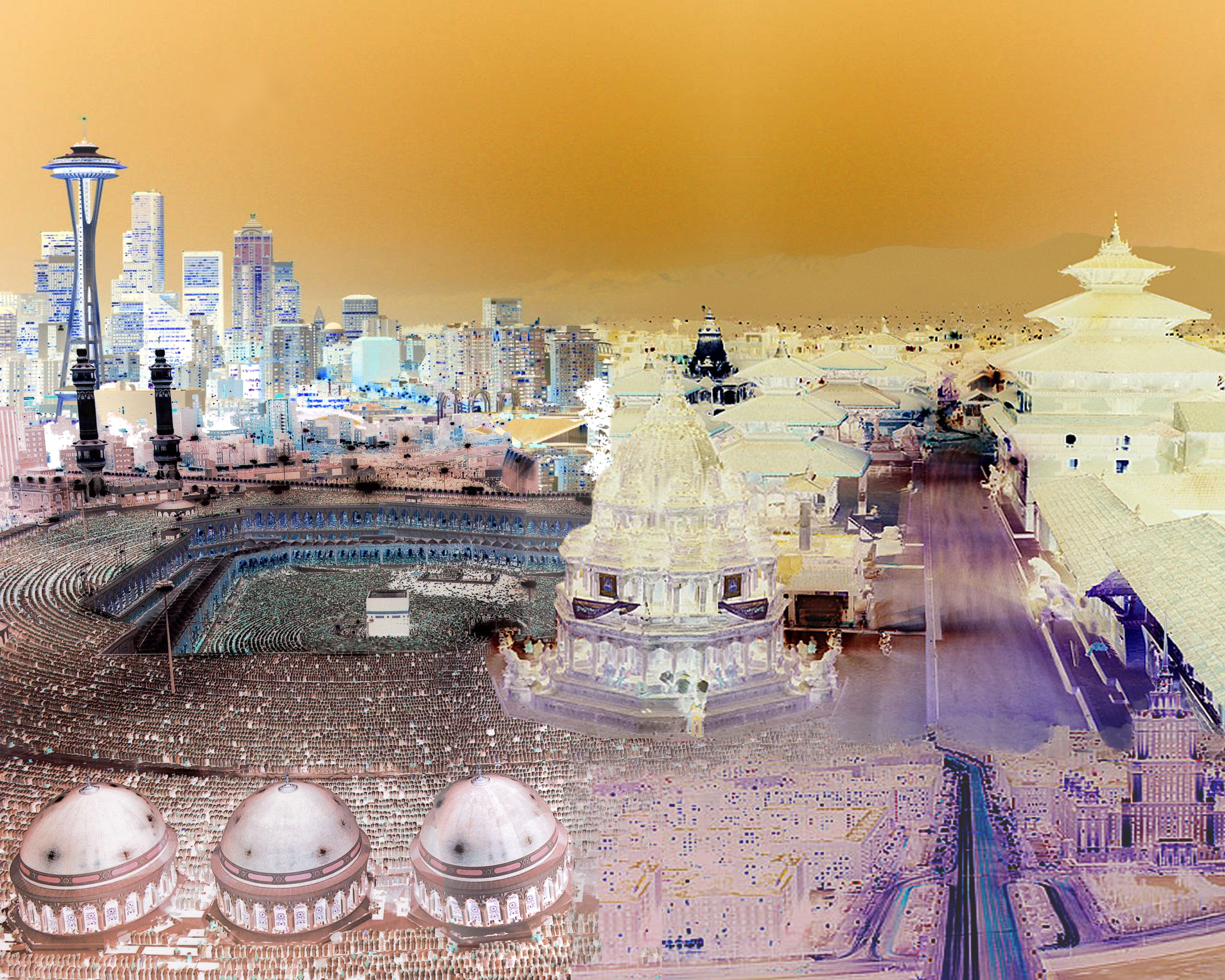 The connections between artistic representations of networks and the rapidly evolving field of network science are the subject of the latest exhibition at the Monash University Museum of Art (MUMA).

Presenting the work of Australian and international artists, NETWORKS (cells & silos) reflects the organising principles and dynamics of our increasingly networked society, and related patterns found in organic, social and engineered forms.

MUMA’s Senior Curator, Geraldine Barlow conceived and developed the exhibition as a way of continuing the dialogue about the role and effect of different networks in society.
“Art and aesthetics are often treated as very separate enclaves from science, physics and mathematics,” Barlow says. “But art offers us a way to re-contextualise our associations and interactions with the networks around us and look at the effect they have on us. I hope the exhibition will prompt people to think about the networks in their lives and how they mould and shape us.”

A key inspiration for the exhibition was Annamaria Tallas’ documentary, How Kevin Bacon Cured Cancer, which features the work of network scientist Albert-László Barabási.
“The documentary explores the thesis that all networks – both natural and man-made – conform to a similar mathematical formula, with the same patterns emerging over and again,” Barlow said.

The artworks featured in NETWORKS (cells & silos) explore networks as diverse as those found in urban planning and cities, biology, organisations, travel and of course social networks, as well as the dual qualities of hyper-connectedness and isolation that technology has heightened in modern life.

Extending the dialogue about the possibilities of networks is of great interest to MUMA Director, Max Delany, particularly in the university context. “Within a university we have a vast array of specialist disciplines - science, technology, humanities - all having conversations about how the world is and where we want to be heading,” Delany says. “Often these conversations are held in isolation from each other, but considered together, and from the standpoint of artists, the possibilities of collaborative networks become very exciting.”

This collaboration can be seen in Kerrie Poliness’ work Blue Wall Drawing #1 (2007/2011). Students from Monash University have created the piece, following the formal and conceptual guidelines set out by the artist. Each version of Poliness’ work creates unique patterns and networks as the collaborative team choose how to implement the drawing rules which are structured to allow a different outcome in each space where they are applied.

Exhibition and gallery installation images are available on request.