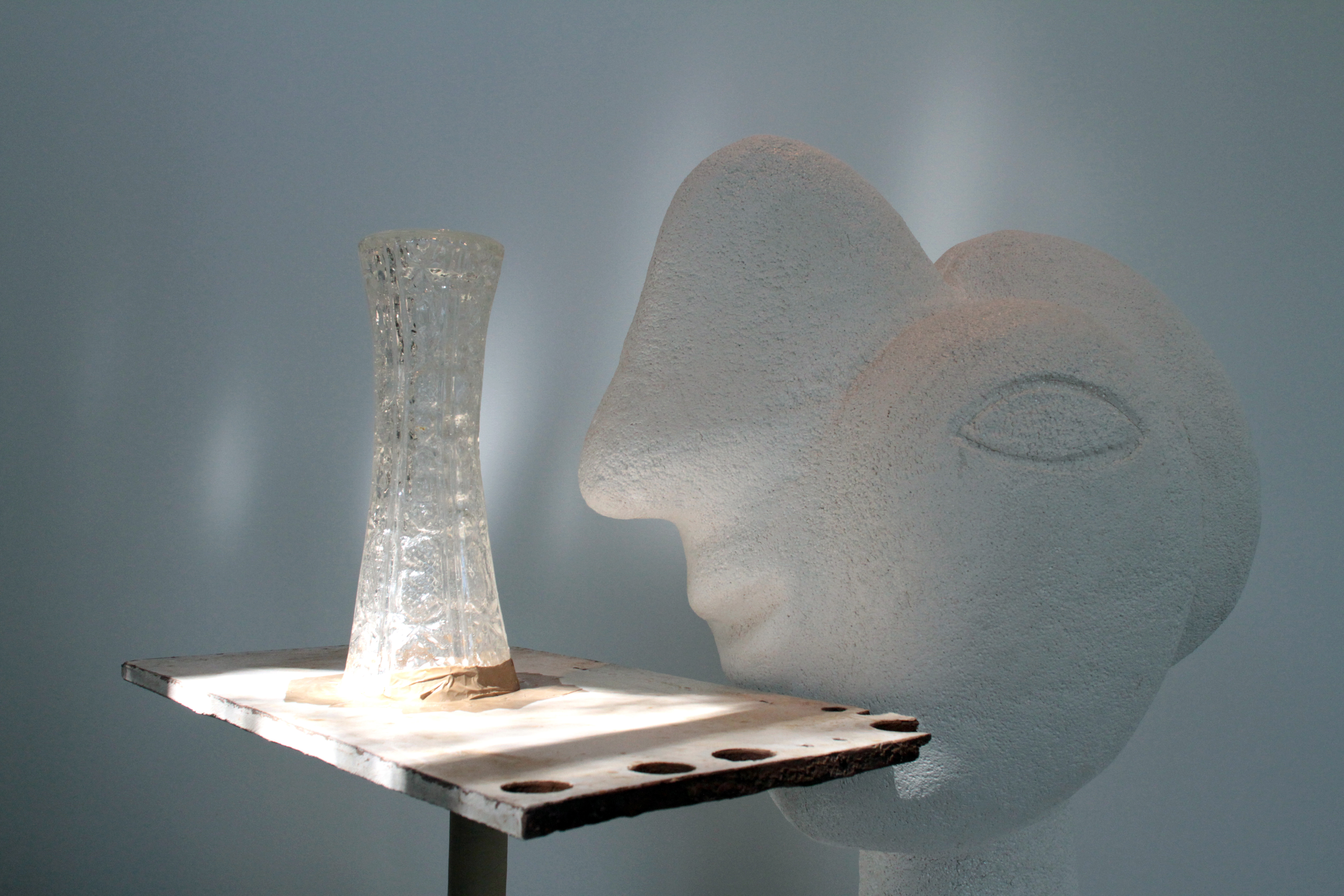 Australian premiere of works shown at the 54th Venice Biennale 2011

Assisted by the Australian Government through the Australia Council for the Arts, its arts funding and advisory body.

Hany Armanious: The Golden Thread is the Australian premiere of works shown at the 54th Venice Biennale in 2011, presented alongside a suite of new works and an artist's book developed for MUMA.

Born in Egypt in 1962 and migrating with his family to Australia six years later, Sydney-based Hany Armanious was the sole Australian representative at the Venice Biennale in 2011. Hany Armanious: The Golden Thread was developed by the Australia Council, with Doug Hall AM as Commissioner, and Anne Ellegood as Curator. Armanious’ critically acclaimed exhibition at Venice – arguably the most prestigious visual arts event on the international calendar – builds upon a burgeoning critical reception that has grown around the artist’s work internationally over the past decade.

Examining the relationship between readymade and figurative sculptural traditions, The Golden Thread presents cast sculptural forms that are simultaneously archaic and modern, formal and informal, uncanny and concrete. Hany Armanious creates works that reveal the energy, sensation and perversity embedded within inanimate things. His interest in bringing ‘nothingness into being’, and exploring the passage between the mythical and the mundane, are just some of the complex twists and inversions that abound in his sculptures.

Anne Ellegood, Senior Curator at Los Angeles’ Hammer Museum, characterises Armanious’ sculptural installations as ‘sites for creative production where the primordial urge to attempt to understand the mysteries of the world through the making of objects is honoured’.