Reinventing the Wheel: the Readymade Century 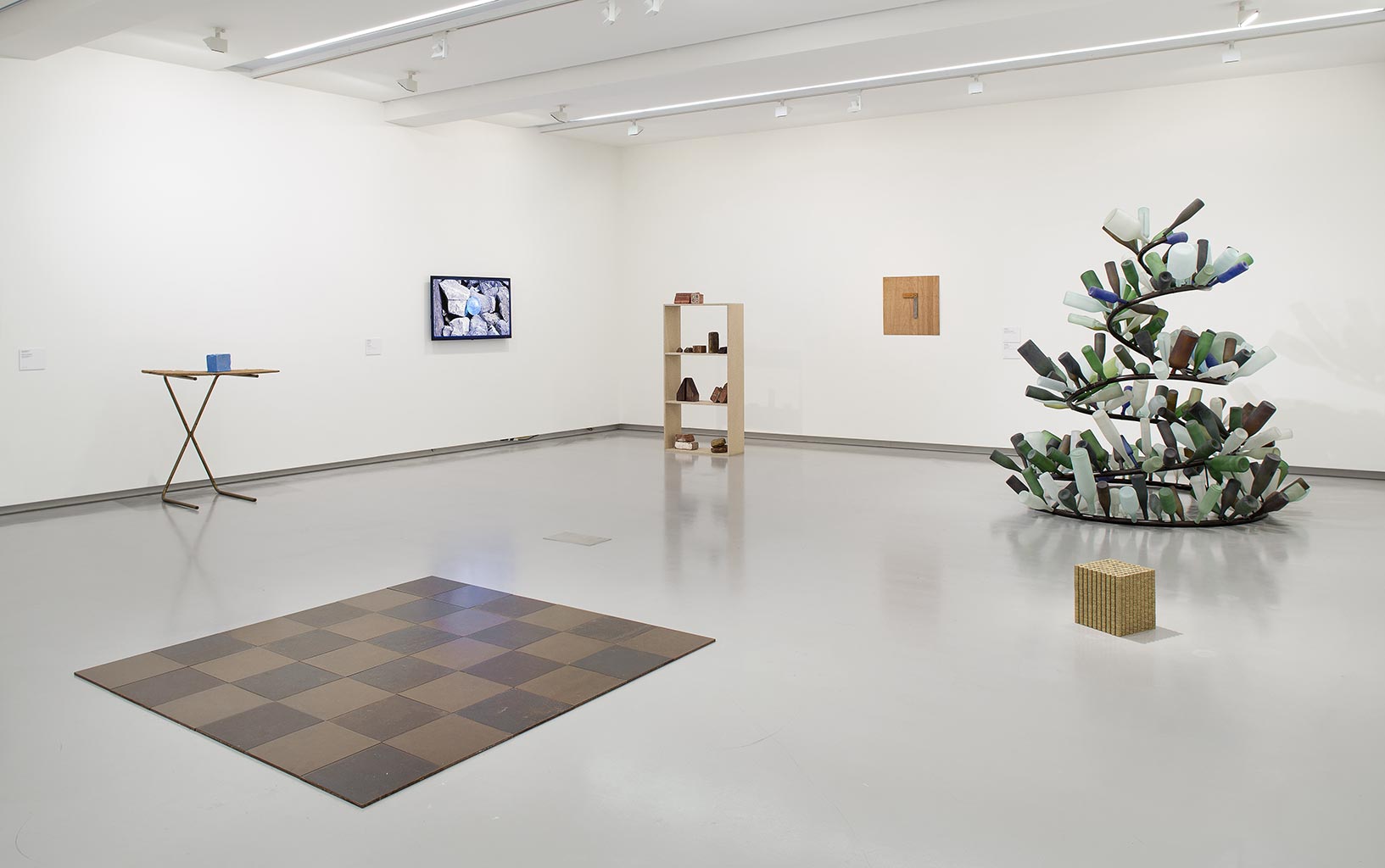 Arguably the most influential development in art of the twentieth century, the use of the readymade was set in motion 100 years ago with Marcel Duchamp’s Bicycle Wheel. Giving birth to an entire artistic language, Duchamp’s conversion of an unadorned, everyday object into a figure of high art completely inverted how people considered artistic practice. Suddenly, art was capable of being everywhere and in everything. It was a revolutionary moment in modern art, and the ripples from this epochal shift still resonate today.

Reinventing the Wheel: the Readymade Century pays tribute to this seminal work and traces the subsequent elaboration of neo-dada practices, with a particular focus upon everyday and vernacular contexts; the mysterious and libidinous potential of sculptural objects; institutional critique and nominal modes of artistic value; pop, minimalism and industrial manufacture. These discursive contexts will also provide a foundation to explore more recent tendencies related to unmonumental and social sculpture, post-fordism and other concerns, particularly among contemporary Australian artists.

Bringing together works by over 50 artists – from Duchamp and Man Ray to Andy Warhol and Martin Creed, along with some of Australia’s leading practitioners – this is a one-of-a-kind salute to an idea that continues to define the very nature of contemporary art.Presented in association with Melbourne Festival

In parallel with the exhibition, MUMA presents Found Sound – a series of live performances by Australian musicians and sound artists using found sound, every Saturday during the Melbourne Festival (12-26 October).