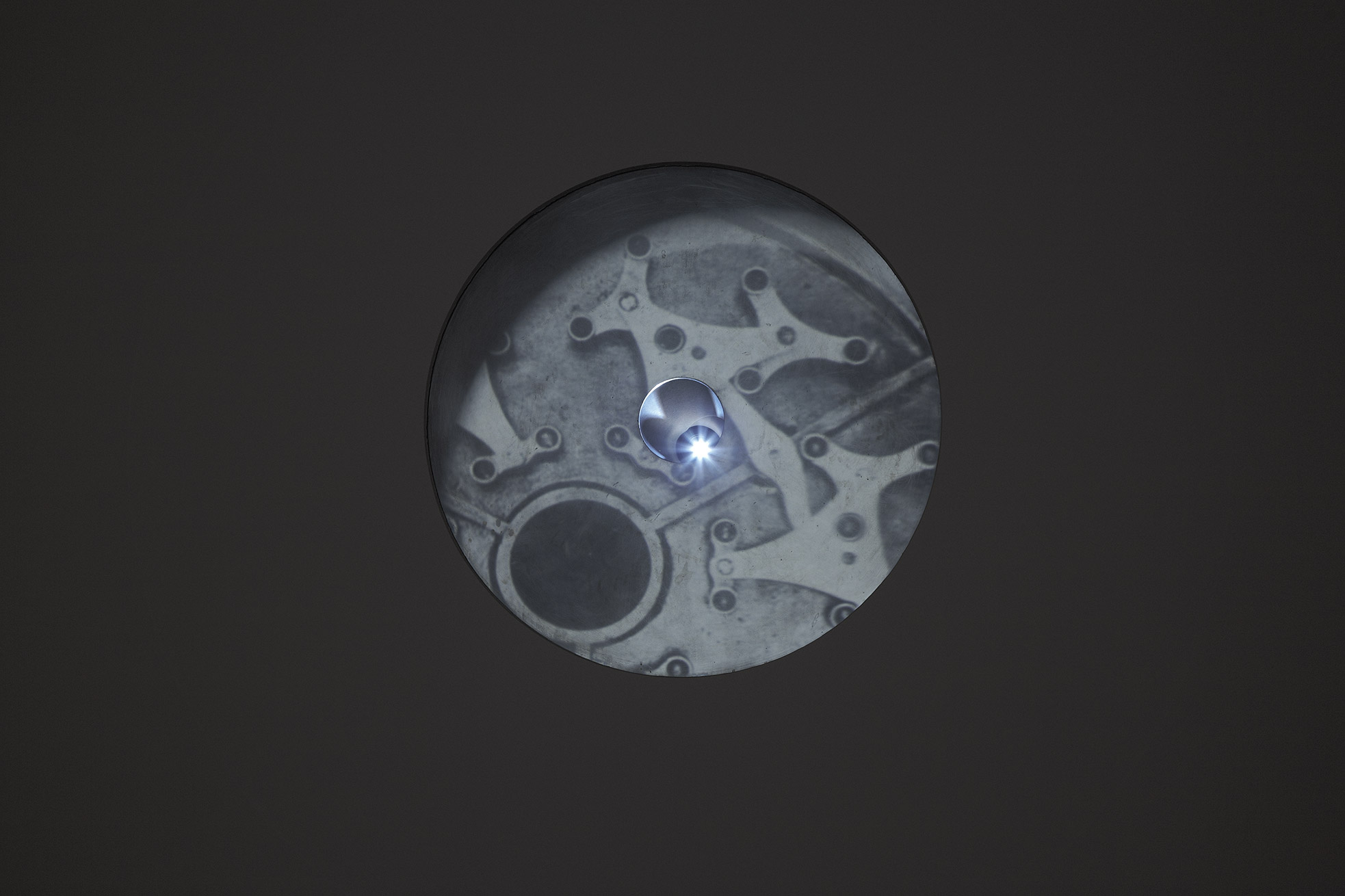 The first career survey of the Turner Prize-winning artist’s work in Australasia, Simon Starling: In Speculum, brings together a major new commission and key works from the artist's oeuvre that focus particularly on the site of the studio and workshop, and relationships between art, technology, history and modernity. This aspect of Starling’s research-based practice reflects the form and process of manufacture in both structure and concept.

An artist who often works site-specifically and in response to local geographies, Starling has developed a new work for In Speculum that engages the Great Melbourne Telescope (1868-69). Currently under restoration at Museum Victoria, the telescope was one of the largest in the world at the time of its production in the 19th century. Starling’s new project continues his interest in early scientific exploration and astronomy.

courtesy the artist and The Modern Institute, Glasgow