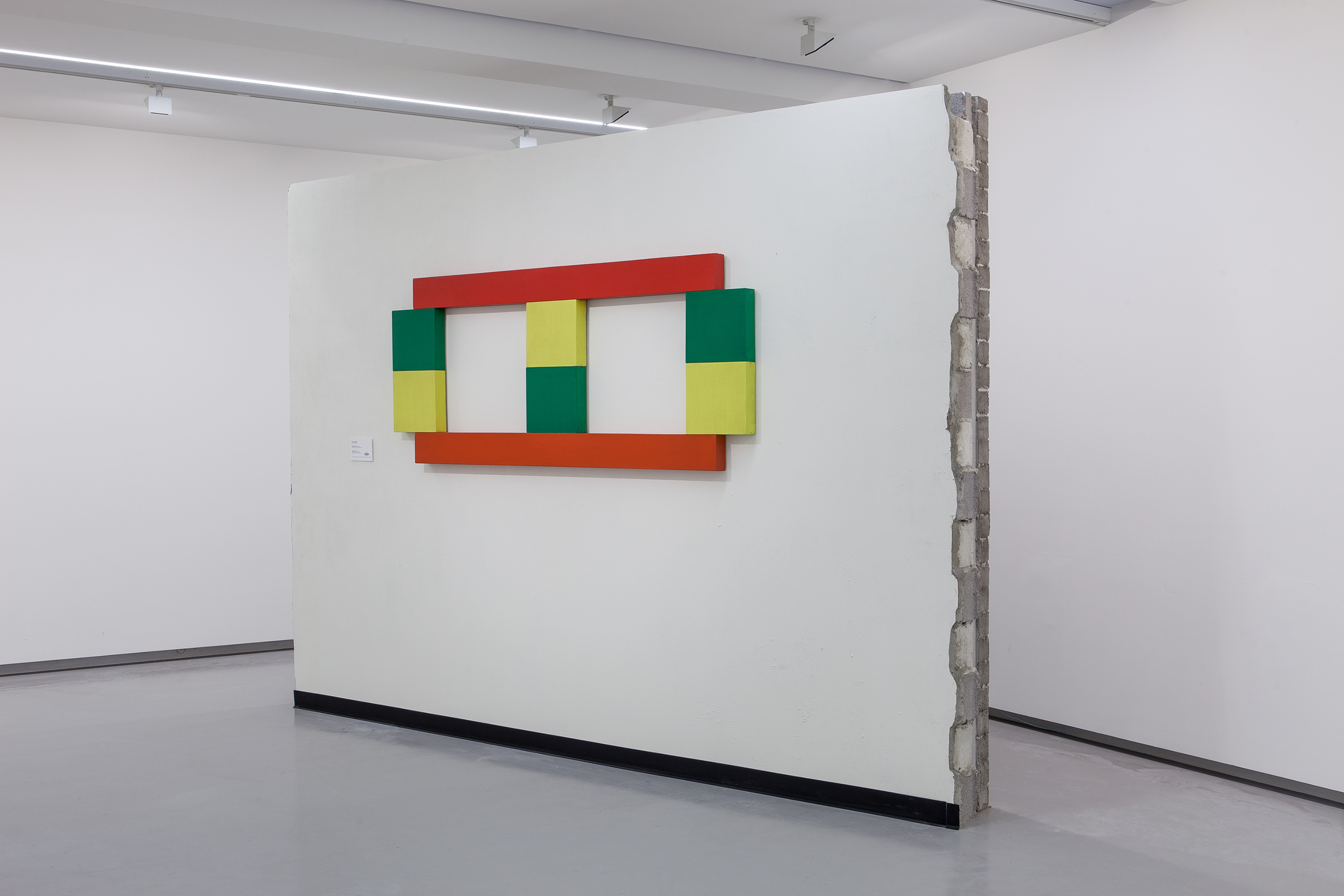 Quoting existing architectural languages in her installations and sculptures, Fiona Connor considers how context and display can condition our perception of an object or artwork. Her work also serves as an archaeology or social history of sites and environments. Recent projects have documented vernacular structures from outside the gallery, while others have explored the architecture and display mechanisms of the gallery / museum itself.

For Wallworks, Connor turns her attention to the everyday settings of Monash University to provide an intimate look at the life of an artwork after it has entered an institutional collection. Having spent time exploring the Monash University Collection as it is installed across the University’s campuses, Connor upends the conventions of museum display by recreating the location and installation of a number of artworks that hang in staff offices, hallways, libraries and other public spaces; bringing the various architectures of the university into the museum along with the artworks themselves. Connor has reproduced her chosen sites in precise detail in order to capture their specificity, personality and lived history. In replicating the walls on which each artwork is hung, the framing devices – such as the texture, colour and architectural trimmings of the walls – are turned into an artwork in their own right, revealing the ways that art interacts with its environment.