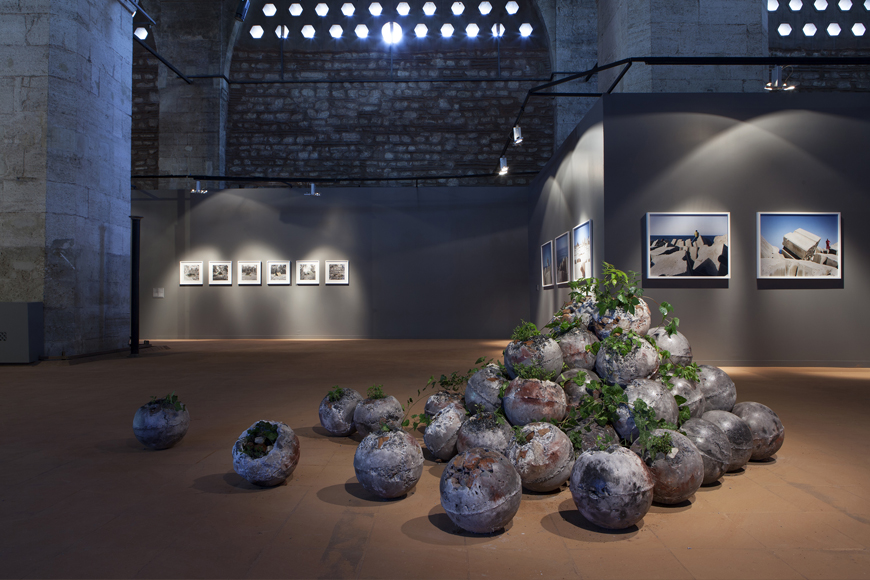 MUMA’s 2014 exhibition Concrete was as a reflection upon memory, loss, destruction and trauma. The exhibition was structured to relate to the centenary of World War I, as one of a number of cycles of time, with works referring to WWI memorials, Guernica, and the commemoration of both ancient and more recent battles
and conflicts. The exhibition featured 16 artists, eight international and eight Australian, and was well received, with strong attendances across arts and education audiences.

MUMA presented a new reiteration of Concrete as a key event in the cultural festival associated with the 2015 Year of Australia in Turkey, developed by the Federal Government through the Department of Foreign Affairs and Trade and timed to coincide with the opening of the 2015 Istanbul Biennial, curated by Carolyn Christov-Bakargiev.