Learn about each of the conditions below.

Depression is a common disorder characterised by feelings of sadness and a general lack of enjoyment as well as a range of physical symptoms such as difficulties with sleep, appetite loss, and low energy levels. It’s among the most disabling of all illnesses and affects about one in five people over the course of their lifetime.

Difficult-to-treat depression occurs when usual treatment methods such as antidepressants and psychotherapies have failed to reduce symptoms.

A significant and growing body of research indicates that ketamine and psilocybin-assisted psychotherapy could be effective in these cases.

Ketamine was originally developed as an anaesthetic, but studies have found it can alleviate depression and treat those with suicidal thoughts.

Psilocybin (the active ingredient in what are known as magic mushrooms) is a hallucinogen that activates serotonin receptors that affect mood, cognition and perception. Recent trials exploring its use for major depressive disorders and anxiety have had encouraging results.

Post-traumatic stress disorder, or PTSD, affects one in ten Australians at some time in their life. Its prevalence can be as high as 20 per cent in those exposed to trauma through their jobs such as military veterans and emergency workers. It can also be triggered by a serious accident, sexual assault or a feeling of being under threat.

Sufferers experience feelings of panic or distress similar to those felt during the event itself. Often, they replay the incident in their mind, causing intense emotional and physical reactions such as a raised heartbeat, sweating and a feeling they’re still in danger.

First-line treatments include a type of antidepressant called a selective serotonin reuptake inhibitor (SSRI) and therapy, but, for many, they have a limited impact. Recent clinical trials indicate that MDMA-assisted psychotherapy and ketamine might be helpful strategies.

MDMA (commonly known as ecstasy) is a psychoactive drug that causes altered sensations, increased energy and empathy. It was first identified as a potential treatment for PTSD over 40 years ago..

Obsessive compulsive disorder (OCD) refers to mental distress associated with the experience of intrusive, upsetting thoughts and images (“obsessions”) and a need to perform mental or behavioural rituals (“compulsions”) to relieve the feelings.

Symptoms can come to dominate a patient’s life as the compulsions take up more time and they become unable to engage in important activities.

The NDC will build on an emerging body of literature suggesting psilocybin-assisted psychotherapy might be an effective treatment.

Social anxiety disorder causes such intense fear and worry in social situations that they are often avoided altogether or endured with severe discomfort.
Generalised anxiety disorder involves feelings of dread about anything from relationships and financial security to the future. It can lead to such elevated preoccupation that everyday life becomes impossible.

There is promising evidence that ketamine, psilocybin or MDMA with psychotherapy might be helpful in reducing symptoms.

A substance use disorder (SUD) is present when a person cannot control their intake of a drug or medication to the point where it causes them harm. It includes what is sometimes described as dependence or addiction, and afflicts one in seven people during their lifetime.

The substances involved may be illegal drugs such as heroin or cocaine or readily available products like alcohol or nicotine that affect the brain and cause a preoccupation with use alongside cravings and even physiological changes.

Clinical research has found persuasive evidence that ketamine and psilocybin-assisted psychotherapy might be useful treatments. 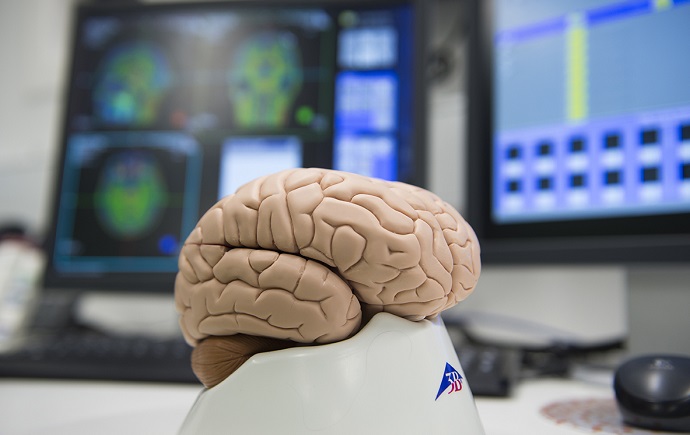 Gaps on mental healthcare affect us all. For every individual who struggles with a mental health disorder, there are many more who are impacted by watching somebody they love in pain.