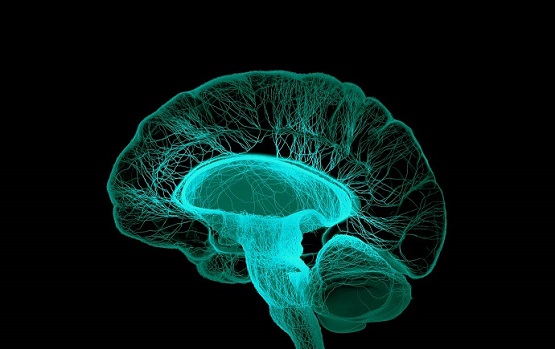 Monash University today will launch an end-to-end, cross-disciplinary Centre to drive novel psychiatric drug discovery, as well as new approaches to neuromedicine-assisted psychotherapies, for the treatment of mental health disorders.

The development of novel, safe and effective treatments for targeted mental health disorders has remained stagnant for more than 50 years, highlighting the urgent need for a new way forward.

The Neuromedicines Discovery Centre (NDC), led by Monash’s Professor Arthur Christopoulos, will bring together the combined expertise and resources of world-leading researchers from Monash University and collaborators from the University of Melbourne and The Florey Institute of Neuroscience and Mental Health, to propel new treatments for mental ill health spanning the entire medicines development pipeline, from drug discovery and optimisation, to clinical trials, new healthcare guidelines and into the public policy arena.

Director of the NDC and Dean of the Faculty of Pharmacy and Pharmaceutical Sciences, Professor Christopoulos said: “The past decade has seen a revival of interest in the potential of psychedelics such as psilocybin, and related drugs such as MDMA, as fast-acting and potentially more effective therapeutics when delivered in conjunction with supportive psychological therapy, than existing treatments.

“However, whilst these drugs have the potential to revolutionise mental healthcare, progress has only recently started to accelerate, due in part to the limited resources invested in research, and the legal restrictions that have constrained the use of psychedelic medicines.

“The NDC will create a step-change in the field by taking a multi-disciplinary approach to the problem and working at scale, in a carefully coordinated and scientifically rigorous manner, drawing upon the resources of world-leading research universities and institutes.”