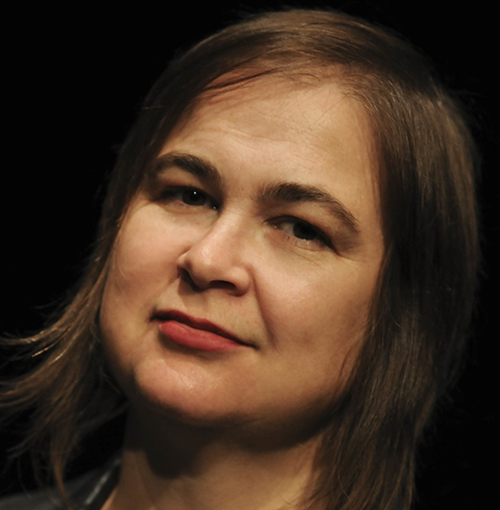 Monash University has appointed a leading composer and musician Catherine (Cat) Hope as Professor and Head of the Sir Zelman Cowen School of Music.

An accomplished composer, sound artist and musician, Professor Hope has toured with her work throughout Australia and internationally, and is the artistic director of the award-winning new music ensemble Decibel.

Currently based at the Western Australian Academy of Performing Arts, Professor Hope begins her role in January next year and said she was excited to be joining Monash.

“I’m thrilled to be leading the Sir Zelman Cowen School of Music at Monash toward an exciting and dynamic future.”

Professor Hope’s interdisciplinary practice crosses over into film, performance, video and installation. Her composition and performance practices explore the physicality of sound in different media and are discussed in books such as Loading the Silence (Kouvaras, 2013), Women of Note (Appleby, 2012) and Sounding Postmodernism (Bennett, 2011). She is also the co-author of ‘Digital Art – An introduction to New Media’ (Bloomsbury Academic).

Her extensive funded research has focused on digital archives, low-frequency sound, animated notations, new music performance and Australian music, while her works have been recorded for Australian, German and Australian national radio.

Professor Hope's works have also been recognised in a range of prizes including the APRA|AMC Award for Excellence in Experimental Music in 2011 and 2014, and the Peggy Glanville Hicks residency in 2014.

She is a Churchill and Civitella Ranieri Fellow, and has been resident at the Visby International Composers Centre in Sweden. Professor Hope has collaborated with Australian visual artists such as Tracey Moffat, Kate McMillan, Erin Coates and Tina Havelock-Stevens and has created work for the London Improvisers Orchestra.

Monash University has a strong history of attracting the very best talent, both from Australia and overseas. Professor Hope will join a host of esteemed colleagues at the Sir Zelman Cowen School of Music including Dr Adrian McNeil, Dr Aneesh Pradhan, Professor Margaret Kartomi, and Professor Paul Grabowsky.