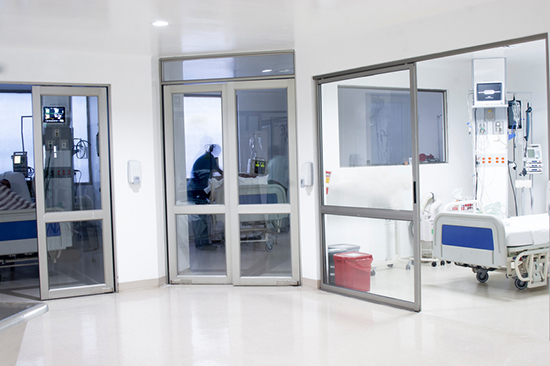 Australia’s nurses and midwives are overworked, undervalued and in danger of burning out, with 32 per cent considering leaving the profession, according to the bleak findings of a Monash Business School survey of nurses and midwives’ wellbeing.

Globally recognised for its leading research capabilities, Monash Business School’s Australian Consortium for Research on Employment and Work (ACREW) has undertaken the survey every three years since 2007. It found already high workloads had increased and many nurses felt silenced by management.

A potential shortage in nursing and midwifery is looming, with the majority of the nursing/midwifery workforce in Australia already aged 47 years or older and set to retire in the next decade, against a backdrop of declining nursing enrolments.

The survey, “What Nurses & Midwives Want: Findings from the National Survey on Workplace Climate and Well-being,” was undertaken by Associate Professor Peter Holland, Ms Tse Leng Tham and Dr Fenella Gill, who is also a research fellow at Curtin University.

The research, which builds on two previous surveys charting the wellbeing of Australian nurses, sounds a warning call to those charged with managing this workforce and this sector, according to the report’s co-author, Associate Professor Holland.

Nurses reported feeling that they lacked management support when it came to flexible work arrangements, staffing, workload management and the handling of cases of physical, verbal and sexual harassment directed at them.

Such negative perceptions were most prevalent in New South Wales and in the areas of mental health, critical care and emergency, maternity care and aged care.