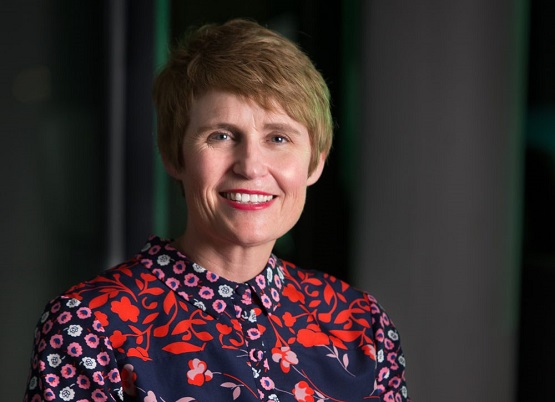 Monash University is pleased to announce that Ms Susanne Williamson has been appointed to the role of Chief Philanthropy Officer, commencing today (20 June 2022).

Susanne is currently Senior Director, Development, at Monash, a position she has held since August 2018. For the past six months, she has also held the role of Interim Chief Philanthropy Officer. Susanne has more than 20 years’ experience in establishing, embedding and leading successful fundraising programs for some of Australia's leading significant institutions.

Damien Farrell, Vice-President (Advancement), said: “Susanne has a long and proud connection to Monash spanning more than 30 years, and is a highly respected and regarded practitioner among Australia’s philanthropic community.

“I extend a warm congratulations to Susanne on her appointment and wish her every success in continuing to advance the University’s international reputation as the preferred partner for philanthropists who aspire to have a significant and measurable impact on major global issues.”

In 1993, Susanne obtained her Graduate Diploma of Business, Marketing, from Monash and worked at the University from 1990-1994 as Marketing Manager. Susanne was Head of Fundraising at the Walter and Eliza Hall Institute of Medical Research, responsible for the successful development, launch and delivery of the award-winning Centenary Campaign, the first successful major gift fundraising program at the Institute. She has also held senior fundraising and marketing roles at Arts Centre Melbourne, Juvenile Diabetes Research Foundation and the Reach Foundation.

Over the past four years, Susanne has played a key role in the ongoing success of Monash’s ‘Change it. For Good.’ Campaign, while also preparing the Development team for the Campaign’s ambitious next phase. In addition to Susanne’s significant insight into the higher education sector, she has a broad understanding of the not-for-profit sector. This includes her commitment to building the capacity of Australia’s fundraising professionals by delivering the Fundraising Institute of Australia’s accreditation course, the Certificate of Fundraising, from 2012-2015. Since 2016, Susanne has been a Board Member of Royal Botanic Gardens Victoria, and is currently Chair of its Audit and Risk Committee.