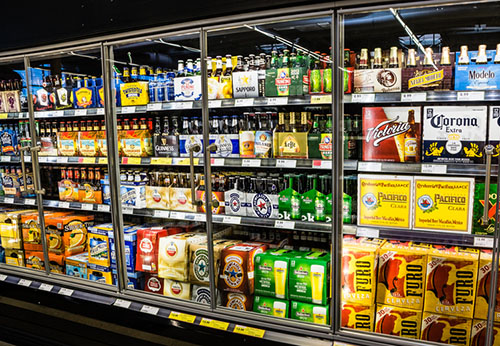 Setting a $2 minimum unit price for alcohol would cause significant falls in the amount of alcohol consumed by at-risk drinkers in Australia, according to new research from the Monash Business School.

But moderate and light drinkers would not be unduly affected if alcohol was priced this way, according to the paper published in the journal Health Economics.

Although minimum unit pricing has been implemented in countries like Canada and Russia, debate has stalled in Australia due to lack of conclusive evidence that it would deter problem drinking and not penalise other drinkers.

The research, conducted by the Monash Business School’s Centre for Health Economics investigated whether a unit price would reduce drinking consumption and what kinds of households would be affected, using an innovative statistical method.

Modelling found setting a minimum unit price of $2 would reduce consumption by the heaviest drinkers by close to a standard drink a day. By contrast, such a tax would have the least impact on consumption by light to moderate drinkers.

The paper suggests a unit price would be a simpler and more consistent policy approach when it came to taxing alcohol than the current system, which applies a complicated mix of different tax methods to alcoholic products.

“The effect of a minimum unit price in reducing alcohol purchases would be concentrated on households purchasing at risky levels, and the subsequent drop in their alcohol consumption would yield significant benefits for public health,” the paper argues.

Lead author, Dr Anurag Sharma said the study helped establish that the price of the alcohol would lead to a reduction in consumption in Australia, which has been previously hotly debated.