Hogging the ball: Gender equality in sport needs to start at the clubhouse 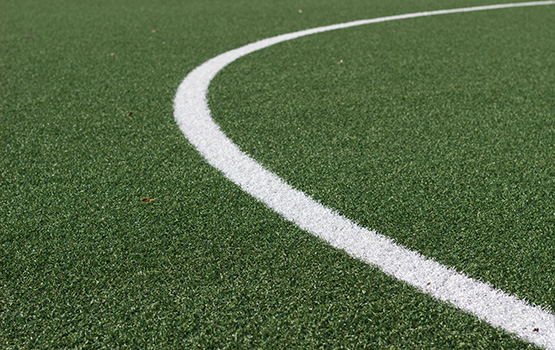 Using interviews and observations across a six-month period at a Victorian football and netball club, researchers investigated the impact these changes had on transforming gender relations and in challenging perceptions of the club as a privileged space for its male members.

The women footballers, along with the netball players, indicated that they didn’t consider themselves to be fully embraced by the club. Many female players resented not having their achievements celebrated as much as the men’s teams, despite grand final and representative club success.

One young netball player said: “Men’s footy probably comes first because it’s the most important thing in the entire league, not just the club.”

Some male football players and coaches even kicked women players off the oval during training times, despite knowingly breaching agreed training slot and space allocations.

One male football player was overheard yelling: “Why can’t the girls get off the [censored] pitch”, during a training session.

The study, published in The Journal of Sport and Social Issues, is one of the first to examine gender relations and gender equity in community sport from within the clubrooms and shared spaces.

Associate Professor Ruth Jeanes from the Faculty of Education at Monash University and Professor Ramón Spaaij from the Institute for Health and Sport at Victoria University led this study.

“While participation in sport is changing through the involvement of more women and girls the ideologies surrounding what is valued and prioritised within community sport remain fairly traditional with the male senior teams still considered to be the most important element of the club,” Associate Professor Jeanes said.

“The profile of women’s elite sport is increasing. However, this has not necessarily translated to an equalling of gender relations within community sport.

“Though women and girls are more present than they have ever been in community sporting spaces, and involved in club leadership and coaching, women’s and girls’ participation is still deemed a lower priority and less important than men’s.”

The club involved in the study had several hundred members across junior and senior football and netball teams, with slightly more female than male members.

Interviews with male committee members suggested ‘historical ideologies’ had been removed and the club was now a place for everyone. However, women members disagreed saying the club revered the dominant performance of masculinity and relegated the importance of women.

Despite the introduction of several women onto the committee and the growing number of women footballers alongside a well-established netball division, many coaches remarked that the men’s football team brought crowds and sponsorship, and must be the priority.

Professor Spaaij said the club had worked hard to remove the perception that it was a ‘boys’ club’.

He said this study provided a valuable illustration of the ways in which overtly negative and abusive practices towards women and girls can be removed from sporting contexts through strong leadership, policies and zero tolerance to negative behaviour.

“Girls and women are less likely to continue participating in sports where they don’t feel welcome and their achievements are undervalued. This leads to issues of retention, and girls and women losing out on the numerous health and social benefits provided by community sport participation,” Professor Spaaij said.

“If culture change towards full gender equity is to be achieved in community sport, more attention needs to be paid to the subtle ways in which women’s presence is marginalised or under-valued. Our study particularly shows how the allocation, use and representation of space (playing fields, clubrooms, social media) play an important role in this.”