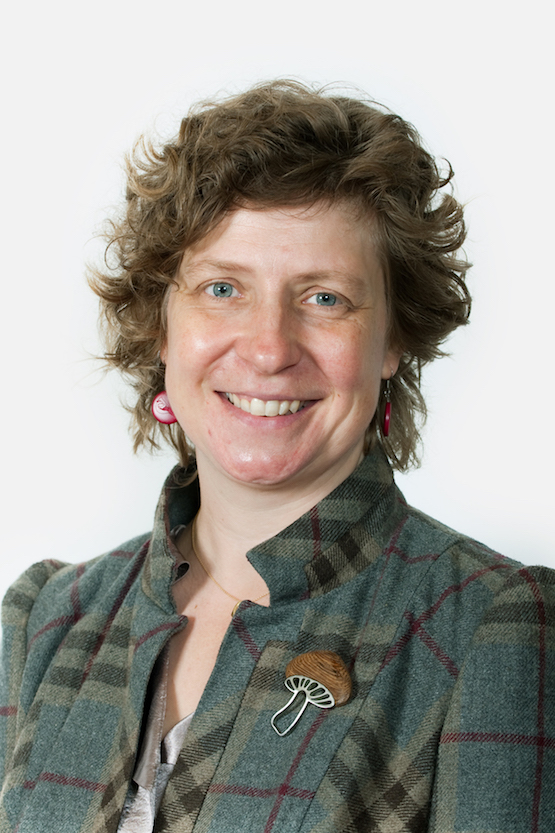 As the spring wedding season warms up, increasing numbers of heterosexual couples are using their wedding ceremonies to call for a change to Australia’s marriage law.

Australian support for marriage equality has steadily increased over the years; it has risen from just 38% in 2004. A July 2014 poll showed 72% of Australians supported the legalisation of same-sex marriage.

Despite this support for marriage equality, marriage itself is in decline in Australia. There were just 5.2 marriages per 1000 people in 2014, down from 6.2 in 2004 and 9.2 in 1950. These figures are much lower than in the US. And 74.1% of Australians who do get married now choose a civil rather than religious wedding.

At every civil wedding ceremony in Australia, the discriminatory nature of marriage must be announced by law. The Marriage Act obliges civil celebrants to say:

Before you are joined in marriage in my presence and in the presence of these witnesses, I am to remind you of the solemn and binding nature of the relationship into which you are now about to enter.

Marriage, according to law in Australia, is the union of a man and a woman to the exclusion of all others, voluntarily entered into for life.

This requirement, known colloquially as the “monitum” (Latin for “warning”), has existed since the Marriage Act was enacted as Australia’s first national marriage law in 1961.

The provision reflects common law and religious views prevalent at the time. Garﬁeld Barwick, the key architect of Australia’s marriage laws, explained in 1960 that the legislation was:

… a contribution towards the stability of marriage.

These ideas persist today. Arguments for protecting the institution of marriage were mustered again by the parliament in 2004, this time to justify explicitly excluding same-sex couples from the Marriage Act. Philip Ruddock, then the attorney-general, said:

The government has consistently reiterated the fundamental importance of the place of marriage in our society … [and will] take steps to reinforce the basis of this fundamental institution.

Given the ubiquity of civil marriage and support for marriage equality, how do heterosexual brides and grooms who support marriage equality manage the legal requirement of the monitum at their weddings?

My ongoing research reveals heterosexual couples who believe in marriage equality, and the civil celebrants who marry them, use their wedding ceremonies to protest marriage law in Australia in a number of ways.

Most common were “statements of protest” read by the civil celebrant, bride, groom or another guest before or after the monitum. These express dissatisfaction with the current state of the law and a desire for reform.

I will be surveying all registered Australian civil celebrants to reliably understand the magnitude of the protest phenomenon.

What my research does show is getting married while disagreeing with marriage law is a pretty narrow space to inhabit.

One bride, Edith (not her real name), arranged for her celebrant to make a heartfelt statement of protest after the monitum at her wedding. Edith acknowledged the difficulties:

I do have friends that say they wouldn’t get married until the law changes. And I felt like I didn’t want to wait for that. We have reasons for wanting to get married now and do it. There are probably some people who would feel that that’s selling out, and I totally get that, but I just felt like I really wanted to make that clear and not partake in something exclusionary.

Some couples aren’t prepared to sign up. Suzanne and her partner, Kieran, had a wedding ceremony surrounded by family and friends in 2015, but this was not a legal marriage. Suzanne explained why:

Now, women aren’t so much discriminated in the Marriage Act, but same-sex couples absolutely are. And, to me, signing that document is equivalent to saying, ‘I don’t like Hitler, I’m going to join the Nazi Party’ … [people that] get married are inadvertently endorsing the legislation.

If everybody turned around and said, ‘Well, I’m just not going to get married under this legislation anymore,’ the government would be forced to look at it … I cannot sign that document, because as soon as I say I’m legally married … I am consenting to the very issues that I stand against.

Suzanne’s views might suggest something important about Australia’s discriminatory marriage laws: rather than protecting the institution of marriage, they may be directly damaging it. Not only are LGTBI couples unable to access marriage, but straight couples may be unwilling to join an institution seen as exclusionary and outdated.

Reforming marriage laws will strengthen the institution. It will almost certainly increase the marriage rate among gay and straight couples. The sooner the law changes, the less likely marriage’s decline in Australia will be terminal.

Dr Becky Batagol works in the Faculty of Law.