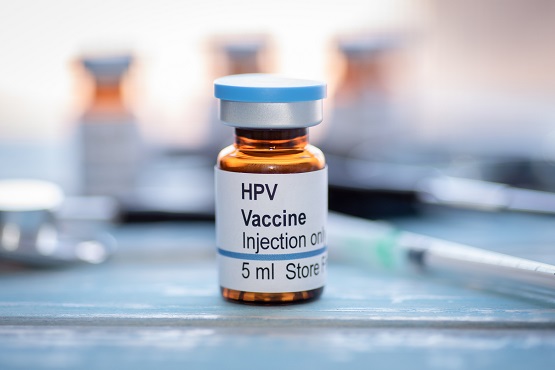 A study by Monash University and Alfred Health found a 70 per cent reduction in one type of human papillomavirus (HPV) in gay and bisexual men after the implementation of the school-based HPV vaccination program.

The HYPER2 study, published in Lancet Infectious Diseases, and led by Associate Professor Eric Chow,  found there was a significant reduction in all four vaccine-preventable genotypes in gay/bisexual men aged 16-20 years following the introduction of the vaccine for boys in 2013.

This repeated cross-sectional study recruited 400 gay and bisexual men with a median age of 19 years from sexual health clinics and the community in Melbourne.

“The vaccine is effective in reducing HPV-related diseases and showing some promising evidence that this may lead to a reduction in HPV-related cancer in the future.”

Read the full paper in Lancet Infectious Diseases titled: Prevalence of human papillomavirus in young men who have sex with men after the implementation of gender-neutral HPV vaccination: a repeated cross-sectional study
DOI: 10.1016/S1473-3099(20)30687-3