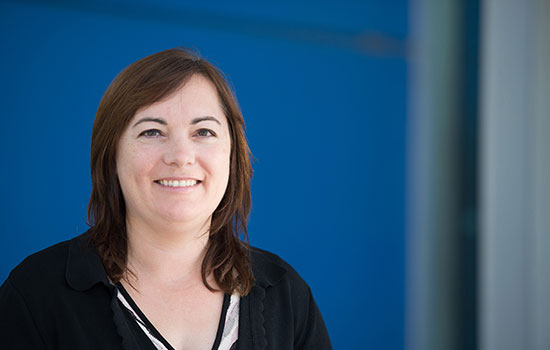 East and South Gippsland residents are being asked to contribute to a world-first medical trial into whether a widely used anti-cholesterol drug could hold the key to prevent heart attacks, strokes and even dementia in the older population.

Run by the Monash University School of Public Health and Preventive Medicine, and Monash Rural Health East and South Gippsland, the study launches in Bairnsdale on Wednesday 2 November, in its first expansion into Victoria’s regional areas.

The STAtin therapy for Reducing Events in the Elderly (STAREE) study looks at whether statins – used to lower cholesterol - can help people aged over 70 live longer, healthier lives.

Study organisers are seeking to recruit healthy people aged 70 years and older with no history of heart disease, kidney and liver disease, diabetes or dementia. They are also seeking 100 general practitioners from both South Gippsland and East Gippsland to be involved, and become co-investigators, in the STAREE trial.

Lead trial researcher Professor Sophia Zoungas said the research would look at whether a daily dose of statin therapy could prolong good health and assist in maintaining independence in people aged over 70, including preventing heart attacks, dementia and disability.

“Participants, either taking daily statin or a placebo, will be monitored for an average of five years for heart disease, physical function, changes to cognitive function, diabetes and quality of life metrics such as ability to walk unaided and independence such as cooking for oneself,” Professor Zoungas said.

The trial will seek to answer whether statins can prevent a first heart attack or stroke in older people, prevent dementia or are useful in treating Alzheimer’s disease. It addresses an unknown medical question about the net effect of preventive medicine for prolonging a healthy life.

Already underway in Melbourne, Tasmania and Western Australia, the study is aiming for more than 10,000 participants nationwide.

General practitioners in the area are invited to attend an information evening on Wednesday 2 November at Monash Rural Health in Bairnsdale but bookings are essential by emailing enquiries.eastgippsland@monash.edu or call 5150 3613.

The trial is being funded by the NH&MRC and the Commonwealth, and is not affiliated with any pharmaceutical company.