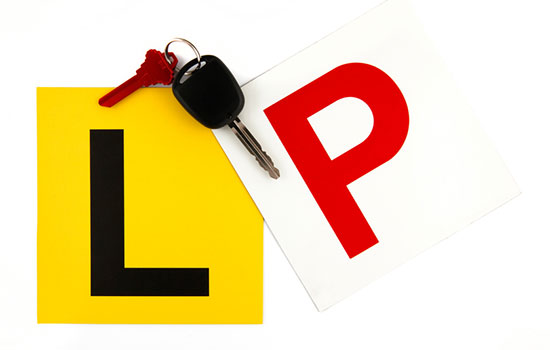 A Monash University transport study has found that lowering the probationary driving age in Victoria would not significantly reduce youth unemployment in regional areas.

This is despite advocates for the change arguing the current licensing laws are a barrier to youth employment, particularly those living in regional Victoria where there are fewer public transport options.

However, the study, which used census data from around Australia, found there was no significant link between the minimum licensing age and youth employment, implying that a lower licensing age is unlikely to lead to economic advantage for young Victorians, even in regional areas.

Monash University’s Institute of Transport Studies’ Dr Alexa Delbosc is a co-author of the research which will be presented at the Australasian Transport Research Forum in Melbourne this week. She said it was likely that factors other than being able to drive independently had a greater impact on the ability of young people to gain employment.

“17-year-olds in regional Victoria actually had the lowest unemployment rates in comparison to other regional areas in Australia,” said Dr Delbosc.

Dr Delbosc and recent Monash engineering graduate Michael Byrne also presented their research to the Victorian Parliamentary Inquiry into lowering the probationary driving age to 17.  They argued that lowering the licencing age would be likely to increase safety risks for a potentially negligible amount of economic benefit.

“Of course for an individual in rural Victoria, being able to drive at 17 might increase the likelihood that they’ll find work.  But that individual’s job opportunity has to be weighed against the increase in deaths and serious injuries if 17-year-olds are allowed to drive unsupervised,” Dr Delbosc said.

Victoria currently has the highest minimum driving age of all Australian states and territories, requiring drivers to turn 18 before they can get their probationary licence.

The Australasian Transport Research Forum (ATRF 2016) will be held in Melbourne from November 16 - 18. The parliamentary inquiry’s report is due to be released in March 2017.