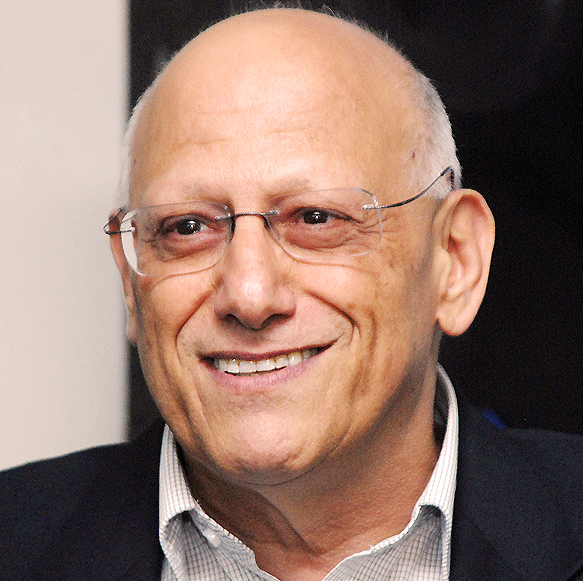 The broad finding of the Scanlon Foundation’s latest survey of Australian attitudes remains that Australia is seen as a good country for immigrants. New arrivals are optimistic, with just 6% indicating they are “strongly dissatisfied” or “dissatisfied”. But not all findings are positive.

Among Indigenous Australian respondents, most of whom live in major cities in Victoria and New South Wales, 59% reported experience of discrimination. It was still higher for some African groups: 60% for those born in Ethiopia, 67% for Kenyan-born, 75% for Zimbabwean-born and 77% for those born in South Sudan.

The latest survey is the largest exploration of attitudes to cultural diversity and of the immigrant experience that has been conducted in Australia. The Australia@2015 survey was open for six months from September 2015 and had more than 10,000 respondents. An additional 285 participated in 51 focus group discussions in four states.

The objective of reaching such a large number of respondents was to understand sub-groups of the population. Australia@2015 was available in English and 19 languages, with 1,521 (14%) questionnaires completed in a language other than English.

The survey explored a broad range of issues, including economic fortunes, life satisfaction, trust in institutions such as the police force and the Commonwealth parliament, and experience of discrimination.

Earlier surveys by the foundation found marked differences when respondents were asked if they had experienced discrimination on the basis of their ethnicity, skin colour or religion.

The broader range of respondents in the Australia@2015 survey identifies groups with higher levels of discrimination. South Sudanese were the largest African group represented in the 2015 survey, with 166 respondents.

Most South Sudanese are Christian and a relatively new immigrant group. The peak of arrivals was between 1996 and 2005 through the humanitarian program. Of South Sudanese survey respondents, 52% arrived between 2001 and 2005 and 31% between 2006 and 2010.

A large majority of South Sudanese, 76%, indicated they are satisfied with life in Australia, with 12% dissatisfied. A majority, 58%, also indicated that their experience of Australia is more positive than they had expected and 4% that it was more negative. A relatively high proportion, 30%, declined to answer.

Analysis of South Sudanese respondents by sub-group (gender, age, region of residence and faith) finds a large measure of consistency in the reporting of discrimination; for example, by 75% of men and 79% of women. For no other birthplace group with at least 50 respondents does experience of discrimination match these levels.

The six focus groups conducted with South Sudanese often discussed experience of discrimination. It seems differences of skin colour are a significant issue for many Australians, who have had little interaction with very dark-skinned people in the southern states.

The hurts of daily racism

Dark-skinned African immigrants are pioneers in a process of transition and adjustment in Australia. One participant observed:

At the start … when they see a black person for the first time … I guess … people are surprised. And then once the community started building up it was a norm, so you didn’t get that much behaviour.

A second person employed in the CBD commented:

They see (a) dark-skinned guy working in such a job, such a profession, it’s a surprise, it’s different. If I was in America it’s a norm, but here it’s different – it’s like, ‘Oh, you people do these type of jobs?’

Another participant, when asked if he had ever felt unwelcome, responded:

People spoke of the lack of cultural awareness encountered, with little or no understanding that there are different African national and language groups:

Because not all of them know there’s different countries in Africa. Somebody’s like, ‘Oh, you’re from Africa, so you speak African.’
For some, the experience of life in Australia becomes almost unbearable. A woman from a West African country, resettled from a refugee camp, recalled incidents on buses, including hostile behaviour of bus drivers, injury to her mother, abuse on the street, neighbours who threw rubbish into her property, and cars parked in her unit in such a way that it was difficult to open the front door.

Several participants spoke of their resignation:

You just get mad but then we can’t do anything about it so we just, like, let it be, because it is what it is.
Others discussed life in Australia in similar terms.

Respondent: “I think they just adapt to it and they shouldn’t have to adapt to it, but they do.”

Professor Andrew Markus works in the School of Philosophical, Historical and International Studies within the Faculty of Arts.