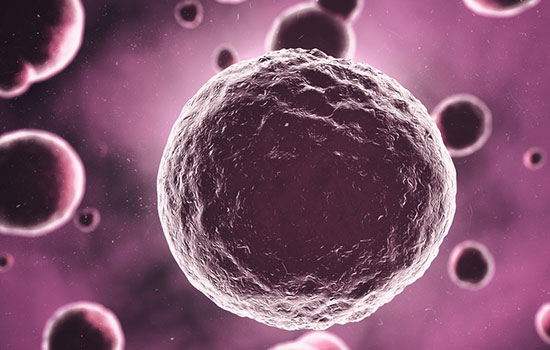 Last week marked the 20th anniversary of Professors Doherty and Zinkernagel’s Nobel Prize in Medicine for discoveries concerning the immune system.  Twenty years on, and Monash University-based researchers are making fundamental advances in how our immune system functions.

The key to all immune responses – whether we are fighting off a cold, or our body is trying to eliminate a cancerous cell – are T cells. The T cell is the part of the immune system that recognises a foreign invader, such as the influenza virus, and triggers the cascade of events that kills such devastating pathogens. But the mechanism by which these T cells are recruited to fight disease has remained unclear.

Now a team of Monash researchers has provided key insight into how T cells ‘see’ viruses. In a landmark paper in the journal Immunity, researchers from the Monash Biomedicine Discovery Institute and the ARC Centre of Excellence in Advanced Molecular Imaging, have investigated this recognition in the arsenal of T cells that sit in wait to respond to virus infection.

“It was thought that a common mechanism underpinned how our T cells recognised viruses, like a key in a lock,” Monash Professor Nicole La Gruta said. “But this is not the case. Our data suggests that T cells can recognise viruses in a completely different way, and still ‘unlock’ a T cell response. This discovery is critical because the way this initial T cell-virus interaction occurs shapes the entire immune response that follows.”

Using the National Synchrotron, Dr Stephanie Gras was able to gain key molecular insights into how the T cell sees the virus, and in doing so, challenged immunological concepts spanning decades.

Professor La Gruta said the discovery was a major turn-around in the way we think of how the immune system works.

“It’s fitting that on the 20th anniversary of Australian Peter Doherty being awarded The Nobel Prize in Physiology or Medicine with Rolf M. Zinkernagel for their immune system research, we are still unraveling new ways in which the human body fights off disease.”