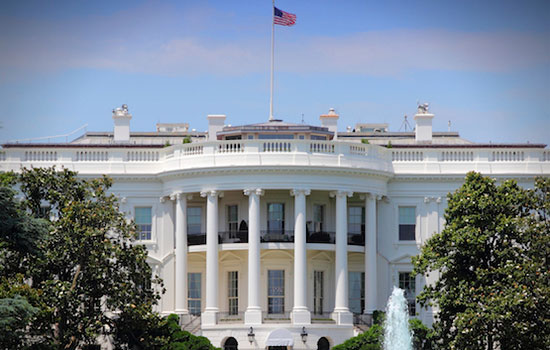 Monash University has responded to a US Government request to produce an analytical paper on how to ethically manage risks including biosecurity and terror threats linked to experimental research on disease-causing agents.

This research, described as Gain-of-function (GOF) involves experimentation that makes disease-causing agents, such as viruses, more contagious or deadly. While this kind of research can serve important medical and scientific purposes, it might also pose serious biosecurity risks.

Professor Selgelid was commissioned by the US National Institutes of Health (NIH) to produce the White Paper during the current “pause” on funding of GOF experiments involving influenza, SARS and MERS viruses imposed by President Barack Obama’s administration in 2014.

As part of this deliberative pause process, the US Government commissioned Selgelid’s ethical analysis White Paper to inform the US National Science Advisory Board for Biosecurity (NSABB), which was tasked with making recommendations to the US Government on this issue.

“The issue of gain-of-function research has been one of the most hotly debated science policy issues during the 21st century.  This is a high-stakes issue that affects all countries,” Professor Selgelid said.

“While the creation of more deadly or virulent strains of pathogens can potentially lead to important medical benefits, it also poses risks regarding both biosafety, such as catastrophic laboratory accidents, and biosecurity, with the increased threat of bioterrorism,” he said.

The ethical and decision-making framework developed by Selgelid highlights numerous ethically relevant dimensions upon which any case of GOF can perform better or worse.

According to Selgelid, the ethical acceptability of this kind of research depends on:

-the urgency of the scientific questions it aims to address

-the degree to which research risks are minimised

-the degree to which policy making reflects democratic processes

-and the acceptability of this kind of research to the international community.

“The hope is this kind of decision-making framework will be used as a basis for future policy decision making, not only by the US Government but by governments around the world, which should all be taking the issue of GOF research very seriously,” Professor Selgelid said.

Following publication of NSABB’s recommendations, the US Government is expected to announce new GOF research policies in the near future.  While much of the US Government’s deliberations have focused on questions about the funding of GOF research in particular, it remains to be seen whether the Australian Government will likewise craft specific policy on this issue.

Selgelid’s White Paper has recently been published in the journal Science and Engineering Ethics.

Professor Selgelid regularly contributes to high profile policy deliberation regarding ethical issues surrounding infectious diseases. For example, he was one of the main ethicists providing advice to the World Health Organization regarding the Ebola crisis in West Africa, and he is currently a member of WHO’s Emergency Committee regarding Zika virus.  He is also involved in WHO projects developing ethical guidelines regarding epidemics and public health surveillance.  He previously co-authored a report for the Australian Department of Prime Minister and Cabinet on dual-use research, which is closely related to gain-of-function research.