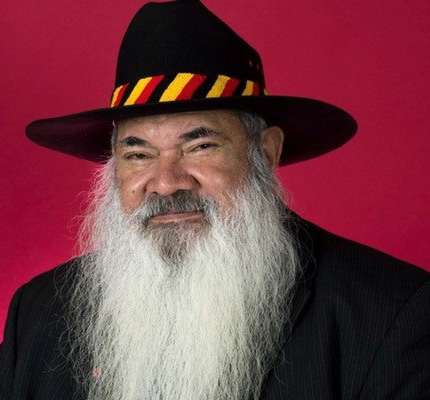 Hosted by Monash’s Yulendj Indigenous Engagement Unit, Senator Dodson will be in conversation with renowned Australian journalist Tracey Holmes at the State Library of Victoria.

Deputy Chair of the University’s Indigenous Advisory Council, Dr Peter Anderson,said Monash was honoured to host Pat Dodson who had made a significant contribution to reconciliation.

“Pat Dodson has been instrumental in embedding into the Australian psyche, both socially and politically, a model of reconciliation between Indigenous and other Australians that is underpinned by the right to self-determination by Aboriginal and Torres Strait Islander people.”

He also co-chaired the expert panel on the constitutional recognition of Aboriginal and Torres Strait Islander peoples and was awarded the Sydney Peace Prize in 2008 and the John Curtin Medal in 2009.