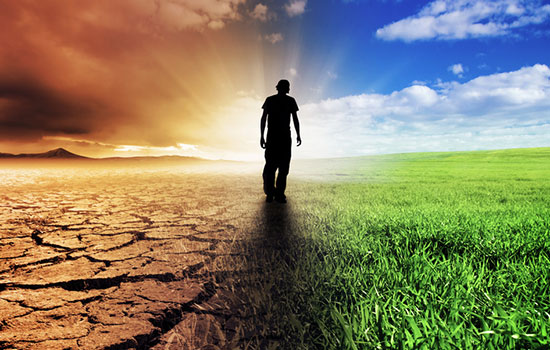 Pioneered by researchers at Monash University, a promising new, ‘whole person’ approach to the treatment of anxiety and depression has been developed in an effort to improve the effectiveness and efficiency of current treatment, and further improve the lives of those who are living with these, and similar, mental health disorders.

According to national surveys, anxiety and depressive disorders are among the most prevalent mental health diagnoses in Australia, and 60 to 70 per cent of people with anxiety or depression have multiple diagnoses. An estimated 84.3 per cent of individuals with an anxiety or related disorders do seek treatment from a healthcare provider, but only 23.2 per cent receive appropriate evidence-based psychosocial or pharmacological intervention.

While diagnosis-specific cognitive-behavioural therapy (CBT) interventions have generally shown to be effective in treating multiple diagnoses in approximately 40 per cent of cases, the remaining 60 per cent continue to experience one or more clinically severe anxiety, depression, or related diagnoses despite receiving a full course of evidence-based CBT.

Following the discovery of considerable genetic, neurological, developmental, behavioural and cognitive data, which suggested commonalities across anxiety and related disorders, transdiagnostic CBT interventions have been developed to form a new approach to treatment.

This new, transdiagnostic, disorder-independent approach considers the biological, physical and psychological symptoms, targeting the person and their emotional difficulties as a whole to deliver tailored treatment. This, in part, improves patient access by reducing therapist training demands - training in one intervention for multiple diagnoses - and effects better simultaneous outcomes on multiple diagnoses by targeting core common features rather than diagnosis-specific elements.

Professor Peter Norton is the Director of Translational Research at the Monash Institute of Cognitive and Clinical Neurosciences (MICCN). He is also one of two developers of the transdiagnostic treatment model, and was Guest Editor of a recently published, special edition of the Journal of Anxiety Disorders, focussing on transdiagnostic approaches.

Professor Norton and his team provide a public service for those over the age of 18 experiencing anxiety, depression and other similar emotional disorders. The FEAR Clinic, housed within the Monash Psychology Centre, is adopting the transdiagnostic approach, meaning that those who attend are first-in-line to benefit from this new ground-breaking approach to treatment.

“Our highly trained and qualified clinicians have altered their perspective and treatment approach - from using a diagnosis-specific mechanism to reduce diagnosis-related symptoms, to one centred around using a broad process to improve an individual’s quality of life,” Professor Norton said.